Let’s take a break from high end concept phones and check out a Google Nexus Smartwatch, a device that’s supposedly in the making right now. Every big company out there is supposed to be making a watch, from Apple’s iWatch to similar products made by LG, Samsung and even Microsoft. 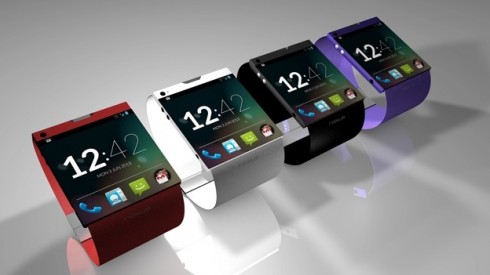 The folks of T3 published this render of a Nexus smartwatch from Google, one that has a minimalistic look and a square screen. It has Google Sync, allowing you to get contacts, messaging and alerts on your small screen. There’s also the typical 3 buttons (Back, Home, Multitasking), but they’re not displayed all the time. 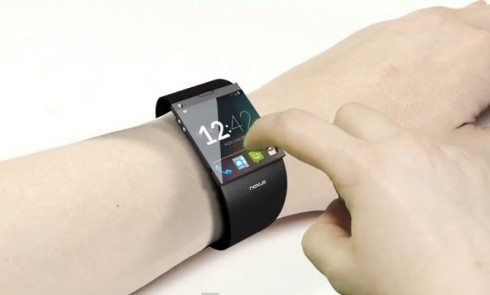 The Google Smartwatch has Google Now integrated and probably a lot of voice commands. It also comes with a comfy belt, multiple color versions, probably a front camera and the ability to place calls from it. Pair this up with the Google Glass and you have a winner!