Google Tablet Runs Chrome OS, Only a Prototype for Now

If you’re the kind of person who waits for the Chrome OS as some sort of new wave of technology, we’ve got goodies for you: Google has just introduced a tablet or two, but these are only mockups. They’re meant to show the potential of the Chrome OS, mainly its cool interface. 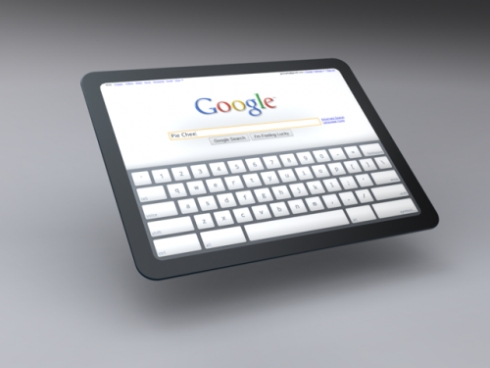 Coincidence with the announcement of the Apple iPad? Certainly not, so it seems that Google doesn’t want to be left behind in this duel. The images were made available by Glen Murphy, Google’s Chrome UI lead designer and the interface will apparently be available on tablets with displays ranging from 5 to 10 inches in diagonal.

The Google Tablet seems bigger than the iPad, but certainly not huge like a portable Microsoft Surface, or something. Advantages? Multitasking, for starters… and probably better specs, plus a cheaper price. Don’t forget to have a look at the video below, showing the Google tablet in action. 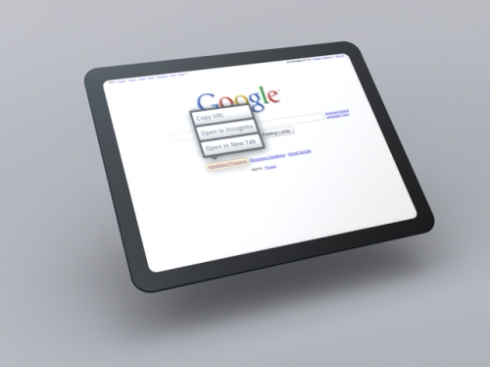 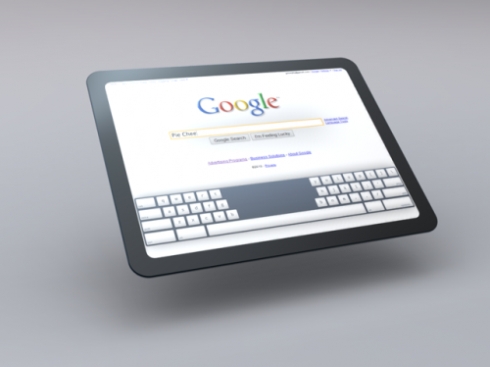 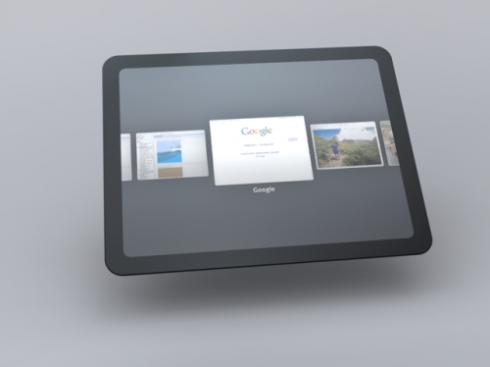 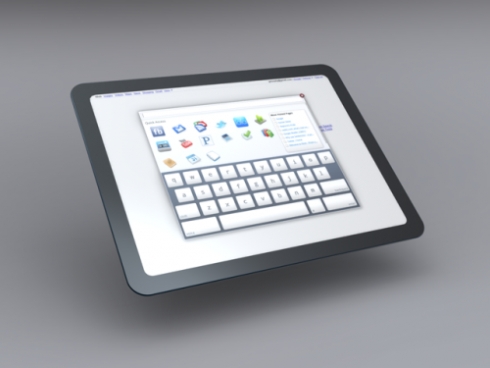 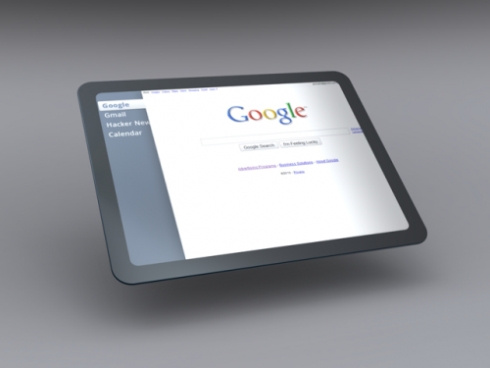