This has got to be the strangest name I’ve heard in a while, QderoPateo Ouidoo, but the project behind it is certainly promising. We’re dealing with an US/Chinese initiative based on augmented reality and a very cool platform, that even uses its custom chipset. However, this time, the augmented reality is taken to a new level, the “Articulated Naturality”. 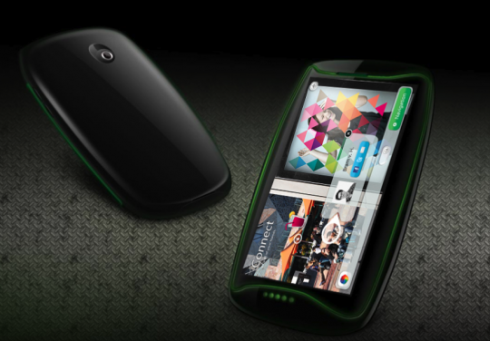 The company behind the project has several million in funding, a manufacturing partner and even the support of China Mobile and an US carrier we don’t yet know. Instead of using the classic AR system, QderoPateo will support full image recognition, thanks to its revolutionary specs: two dual core parallel processors, 2GB RAM and an 8GB chipset. 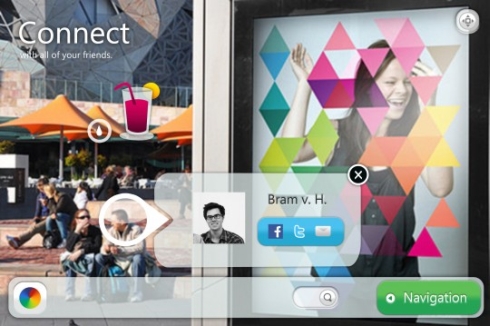 These will be used for 3D rendering and interactive images, coupled with gyrometers, accelerometers and GPS for an incredible experience and ten times the accuracy of a GPS system. Expect Ouidoo to stun everyone at the Shanghai 2010 World Expo this spring and meanwhile, QderoPateo will launch an iPhone app, WorldLenns.

It’ll show a bit of the upcoming software plans of this promising brand, that we’ll keep an eye on, in the future.