Rumen Penev has recently sent us a bunch of his phone designs and we thought that it would be a pity if you didn’t get to see all of them. This Bulgarian designer created the handset below and branded it the “Kragal Phone”. Since it doesn’t seem to have many buttons (if those below the screen really are buttons), we’re betting that this is a touchscreen device and its shape reminds us of a Nokia concept for ladies.

What do you say? Is this fit for a ladies’ phone? 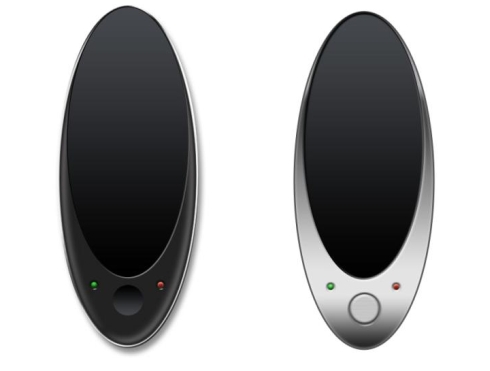 Next, we move on to Rumen Penev’s Lotto handset series, featuring variations of the same form factor, with different buttons beneath the screen. The first Logo phone has an Android feel to it, but music centric keys make it a potential Sony Ericsson Walkman handset (a lower end one). Next, there’s a pretty basic design of a normal phone with a 4 way directional pad and two standard call/end call keys.

Ending the list of Logo designs there’s the last handset below, that packs 9 numeric keys and (probably) two answering keys beneath the screen. Something that SE or Alcatel would manufacture…

By the way: Don’t hesitate to send us your phone designs and don’t be shy, there’s positive criticism in here and you’ll get an honest opinion.