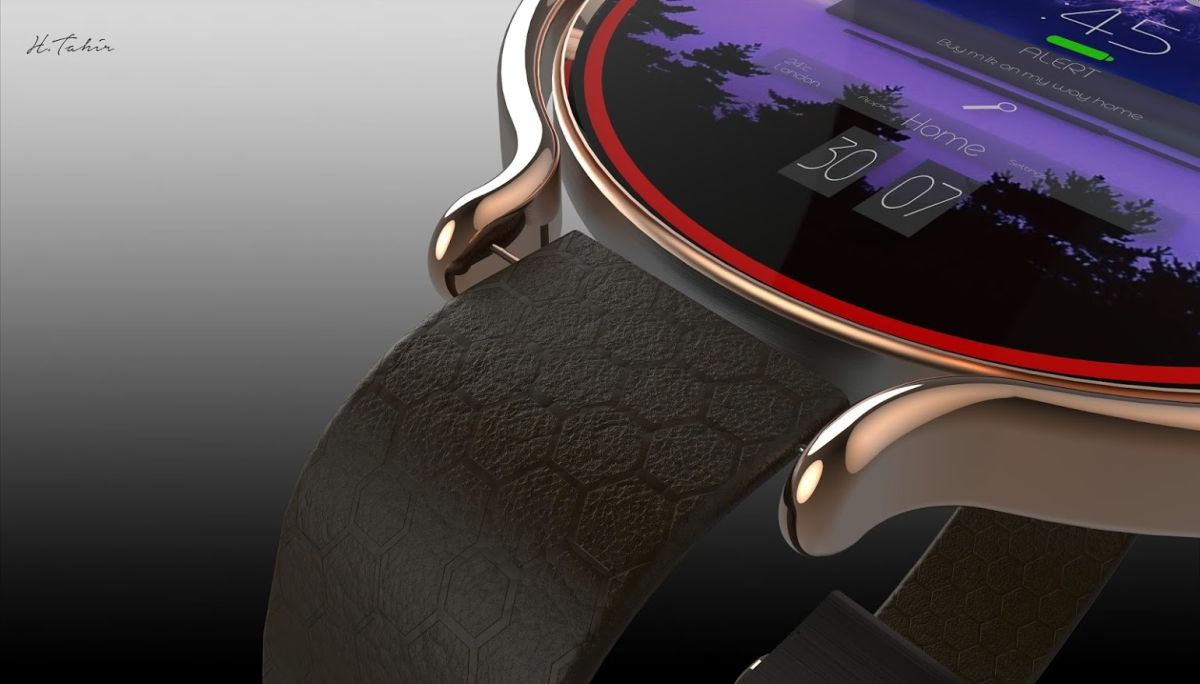 Designer Hass. T has rendered a new smartwatch he calls the Vision Pro Watch 3, with a very nice looking strap. I have a feeling that this watch has been using the LG G4 as inspiration, but there may have been more influences here. 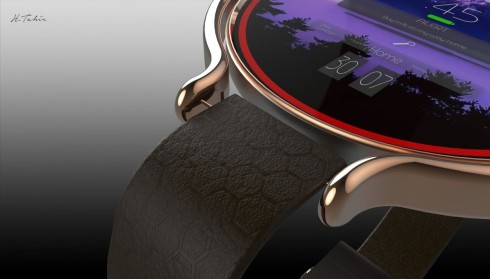 The smartwatch concept comes with a leather strap, a “hexagonal quilted leather or hexa quilted leather”, according to the designer. High end luxury timepieces also served as inspiration here, as the creator of the concept admits. The body is made entirely of metal and the screen has Gorilla Glass protection. The design is circular, like the LG G Watch R and Moto 360 for example.

Hass. T also announced he’s preparing an iPod nano 8th gen concept, after which the finalized render of this smartwatch will be shown. A perforated leather strap was promised, as well as a full range of color. I’m not a big fan of the pin used to lock on the strap and I like Apple’s sliding system better.

About Kelvin
Passionate about design, especially smartphones, gadgets and tablets. Blogging on this site since 2008 and discovering prototypes and trends before bigshot companies sometimes
LG Nexus 2015 Gets Some Excellent Teaser Renders, Has a Ring Flash Around the Camera   Metal Antenna Concept Envisioned for Android Devices