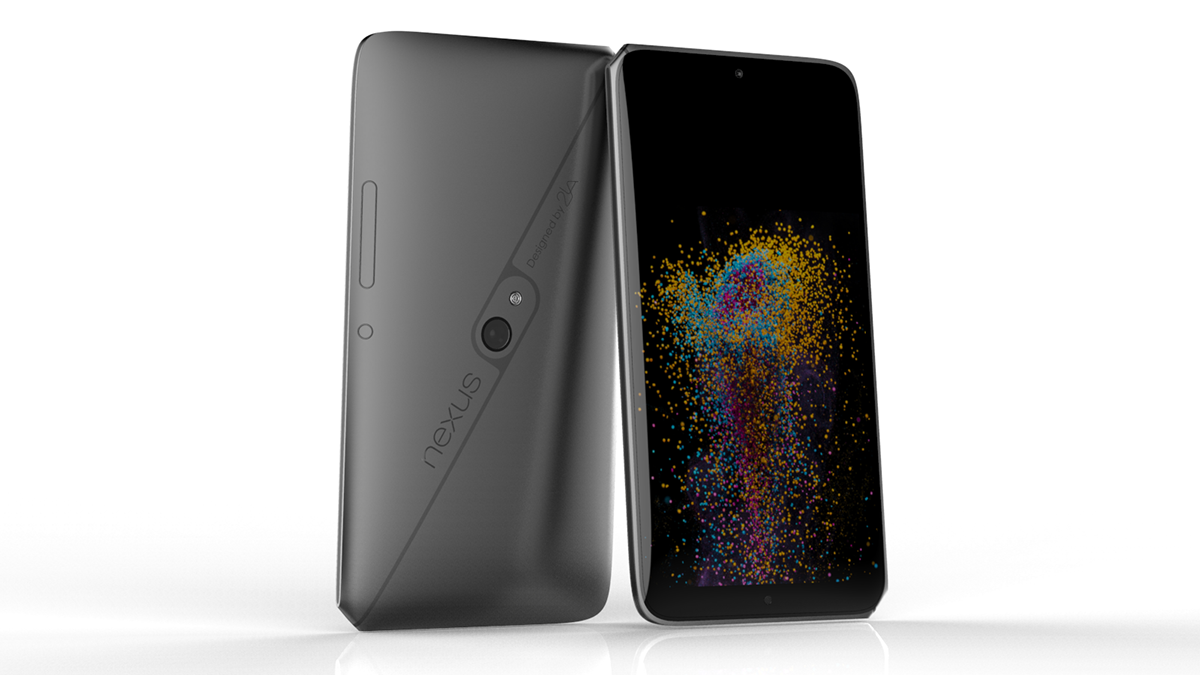 Nowadays, most of the people who complain about design traits of metallic phones usually refer to the plastic antennae. That’s why the concept made by 2-LA Design becomes interesting, offering an alternative to the usual plasticky bands. 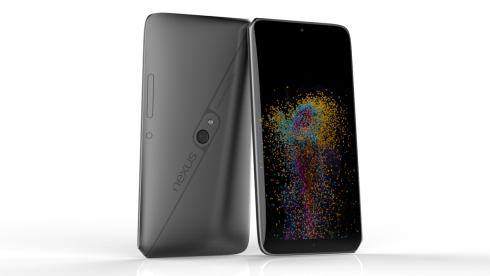 Huawei and Apple are two companies that are spoiling their beautiful metallic body phones with plastic. The solution proposed here involves a metal antenna, that seem to be going diagonally at the back of the phone, unless it’s placed within the edges, as I’ve seen before on other devices. For some reason, this model reminds of a HTC maybe even one before the HTC One X times… 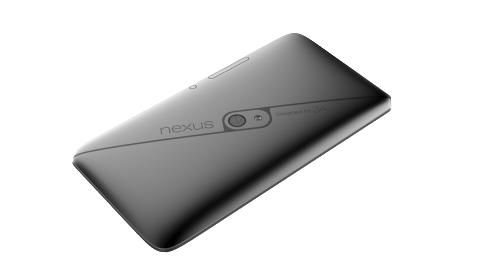 One may argue that a camera placed in the middle wouldn’t be comfy to use, since its angle wouldn’t cover the pictures perfectly and you’re very likely to obstruct it with your hand. After seeing Apple’s latest patents I found that the plastic antenna is not a problem anymore, because the Cupertino firm has found a way to get full signal through a metal case.

But what about Android?

About Kelvin
Passionate about design, especially smartphones, gadgets and tablets. Blogging on this site since 2008 and discovering prototypes and trends before bigshot companies sometimes
Hass. T Renders New Smartwatch That Feels Inspired by the LG G4 a Bit   Dream Phone 2015 is Not a Nexus, but It Should Be