Innosaem Concept Phone is Both a Foldable and Stretchable Smartphone (Video) 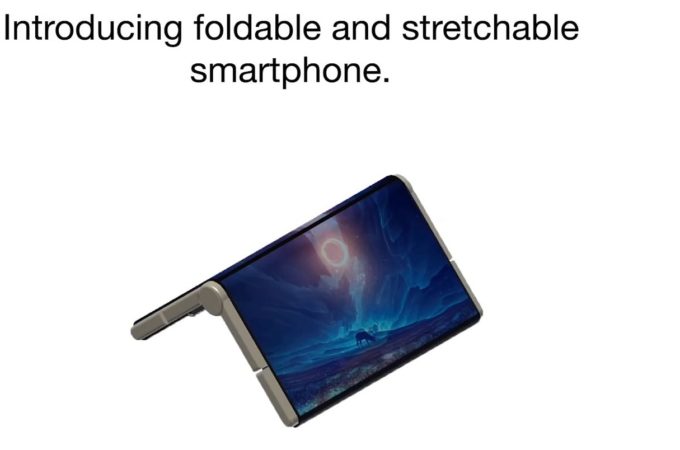 Just when we thought we’d seen it all, here comes the Innosaem concept phone, that’s both a foldable and stretchable machine, able to expand its size greatly. The device comes from the Korean company Innosaem, who claims it’s actually making the product at some point. Let’s check it out. 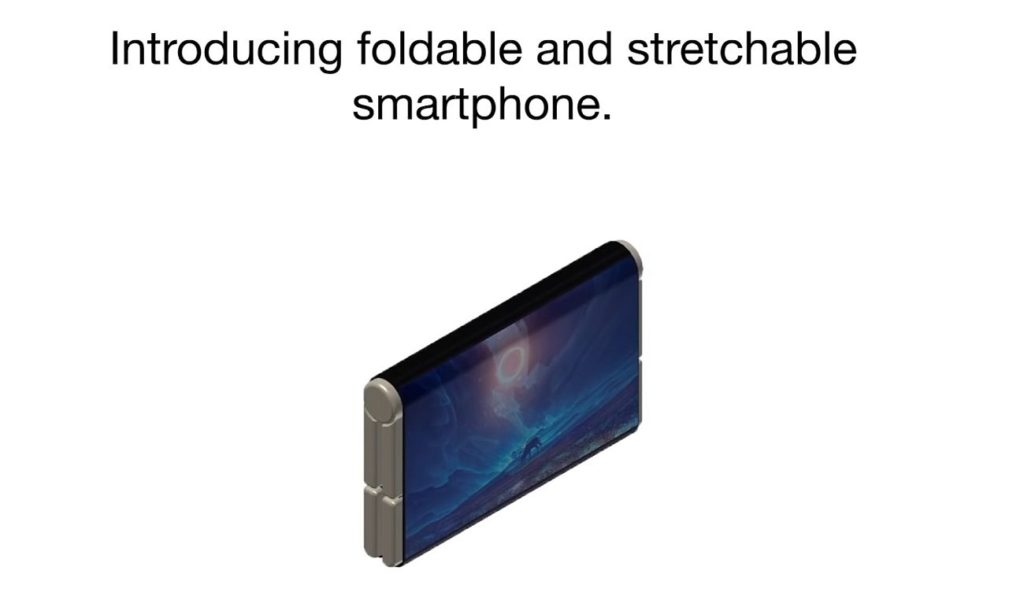 First things first, this is a very versatile smartphone, that can fold inwards and outwards too. It can also be stretched by pulling its side, weird at that may sound. The Innoasem Concept Phone goes from 5 inches in diagonal to 6.5 inches unfolded and 8.9 inches when stretched. I imagine either a flexible panel to pull that off, or a sort of sliding metal tracks that allow expansion. 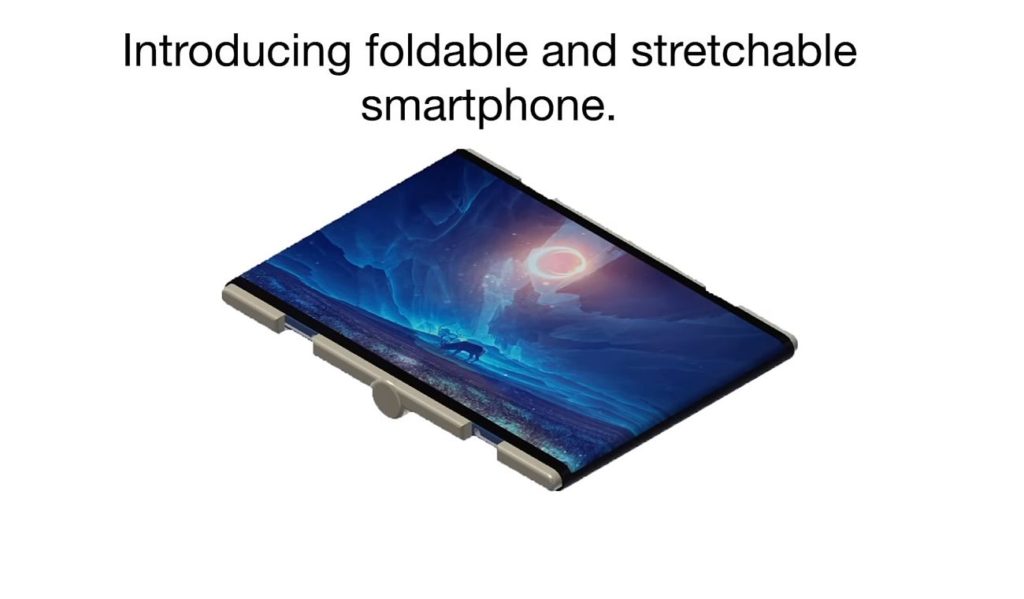 The renders and video here are pretty simple and barebones, but the concept seems to be well thought. The problem with so many moving parts is that so much can go wrong. The core components are probably in the “stub” at the center, that cylindrical core of the phone. I’ve never heard of a screen that can stretch, but I have seen some “scroll-like” phones and even consoles over the years. 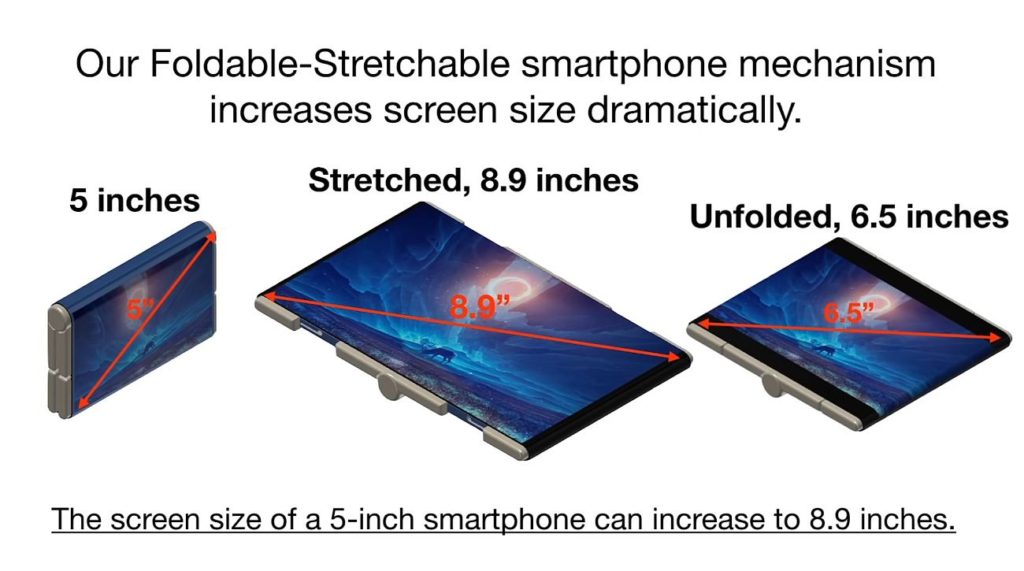 Towards the end of the concept video below we also see the device being used in a sort of laptop mode, with one part being screen and the other keyboard. From what I can see there’s also an outer screen, useful to take pictures. I have my doubts about this being a real phone. 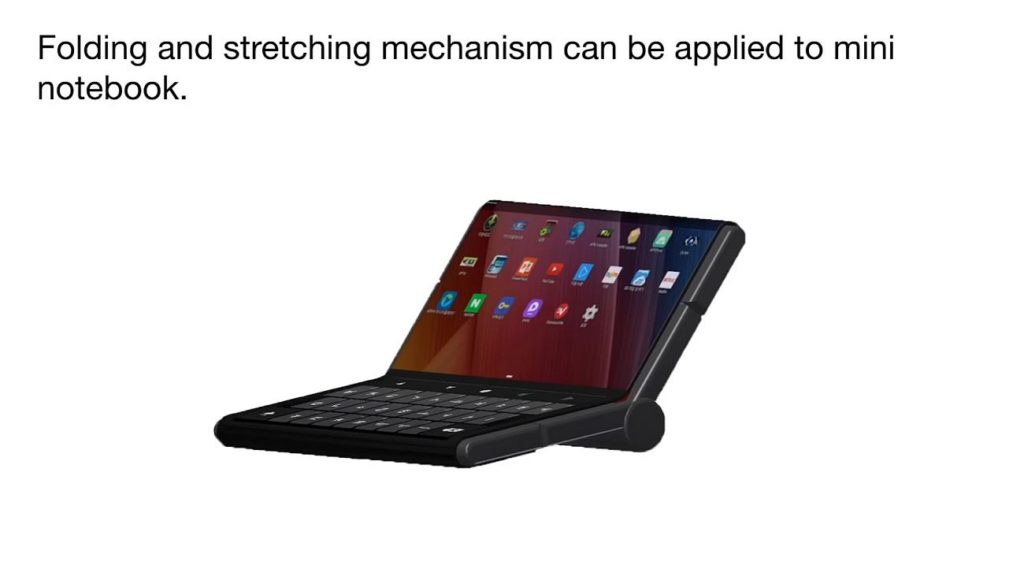 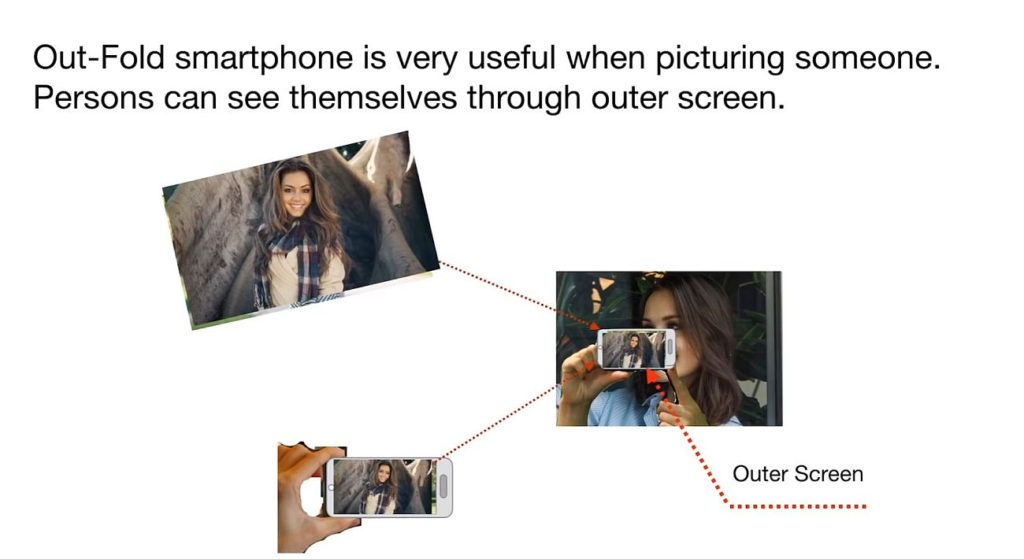