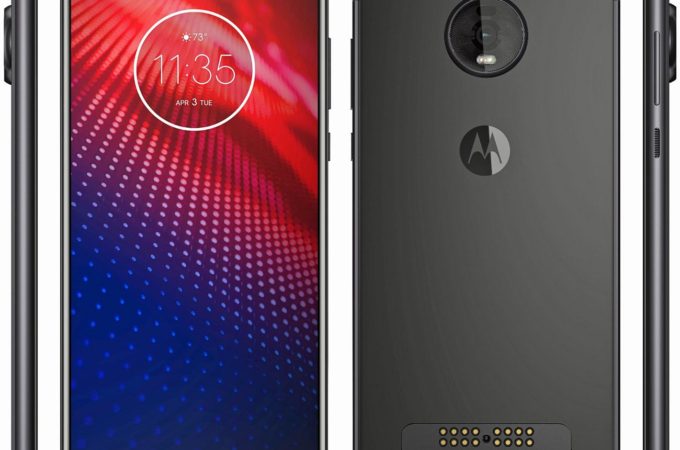 Sometimes we have a slow concept day, with no new render in sight, so we have to turn to leaks. Today for example we’ve come across this detailed Motorola Moto Z4 render, that hit the Interwebs courtesy of Evan Blass. 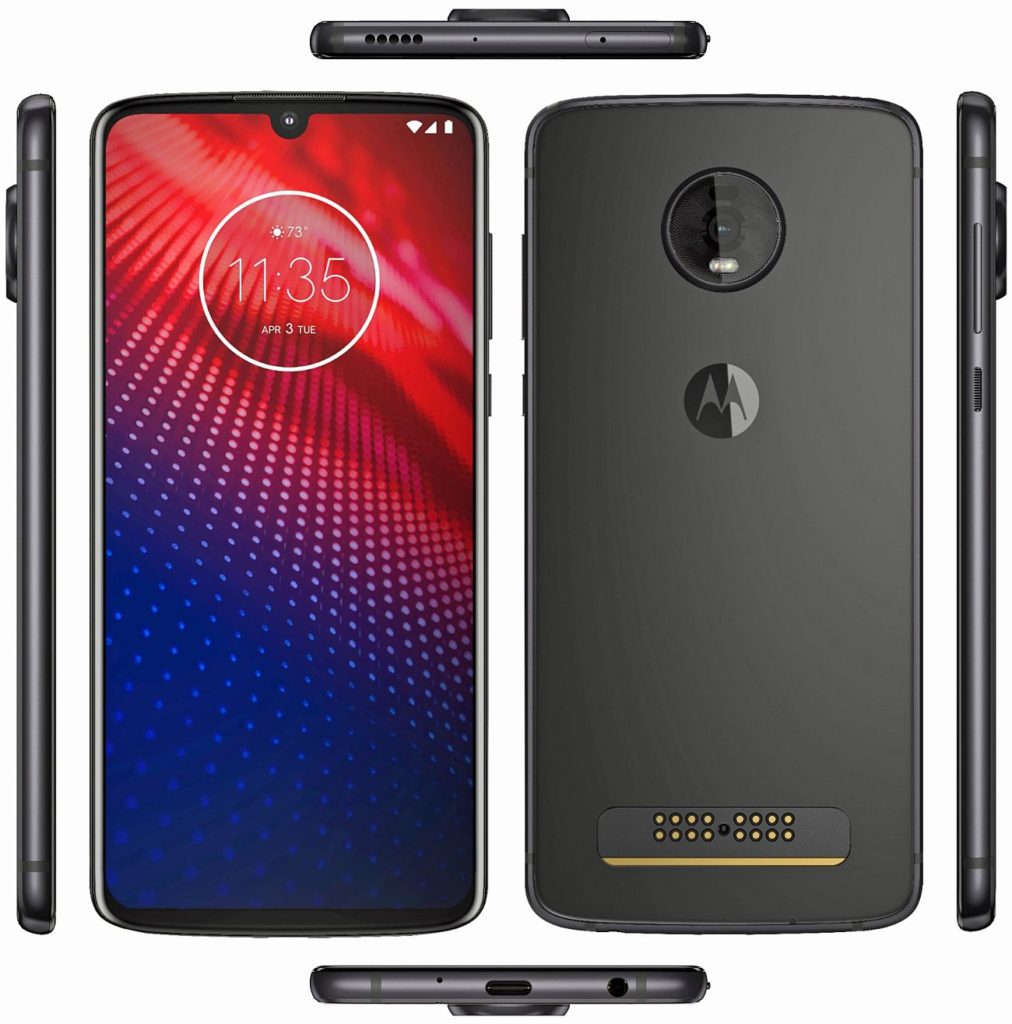 The device looks exactly like it did in March, when 91mobiles leaked it. It keeps the teardrop notch, the singular back camera and the slim format. Sources say that Moto could include the fingerprint scanner in the screen, since there’s no visible mechanism of the sort here. The back camera protrudes quite a bit and I expect the waistline to be slim.

I like that Motorola has reduced the device’s chin as much as possible, which is something you don’t see every day nowadays. I see this is still a modular phone, with those pins at the back and the fact we have a singular camera intrigues me. It could work wonder with Google’s Pixel software, but we’re not sure that’s going down.

We should also see new modules for the device, probably also a 5G one, since the Moto Z3 before it had one from Verizon. Expect a debut in a month tops.

About Kelvin
Passionate about design, especially smartphones, gadgets and tablets. Blogging on this site since 2008 and discovering prototypes and trends before bigshot companies sometimes
Innosaem Concept Phone is Both a Foldable and Stretchable Smartphone (Video)   iPhone 11 Max Gets a Special Set of Renders From Hasan Kaymak, Following Leaks