iPhone 11 Max Gets a Special Set of Renders From Hasan Kaymak, Following Leaks

The iPhone 11 and iPhone 11 Max have been leaking a lot over the past few days and now those leaks have been turned into renders by Hasan Kaymak. After showing us the iPhone 11 Slide, with a sliding format, the designer is back with a set of iPhone 11 Max images, that show the device in a lot of details. 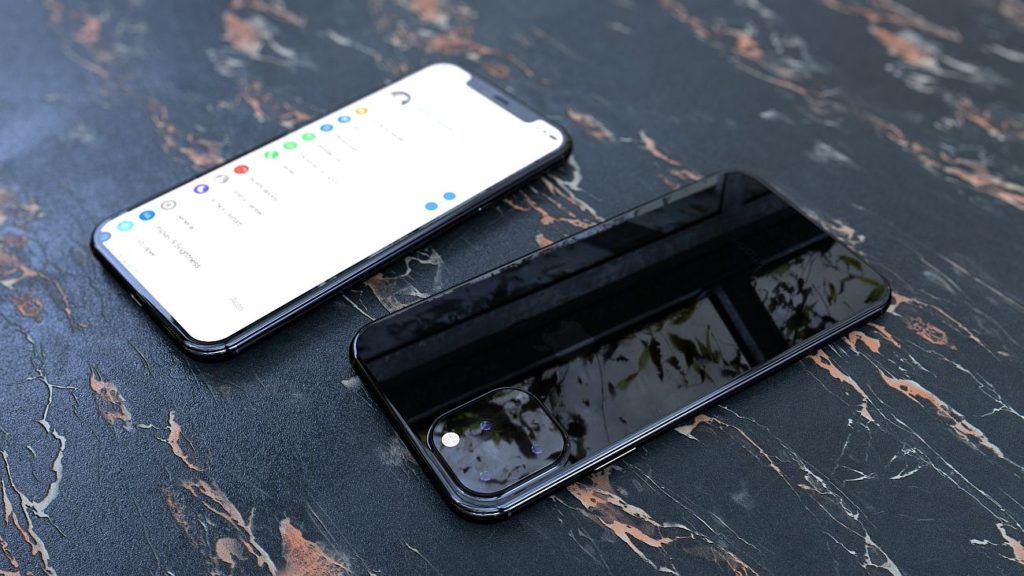 The iPhone 11 Max basically keeps the iPhone XS Max facade intact, even though rumors say that the notch will be a bit narrower and bezels will be cut a bit. The real change happens at the back, where there’s a triple camera set in a protruding square module. The back of the phone is very glossy and the camera area really stands out. 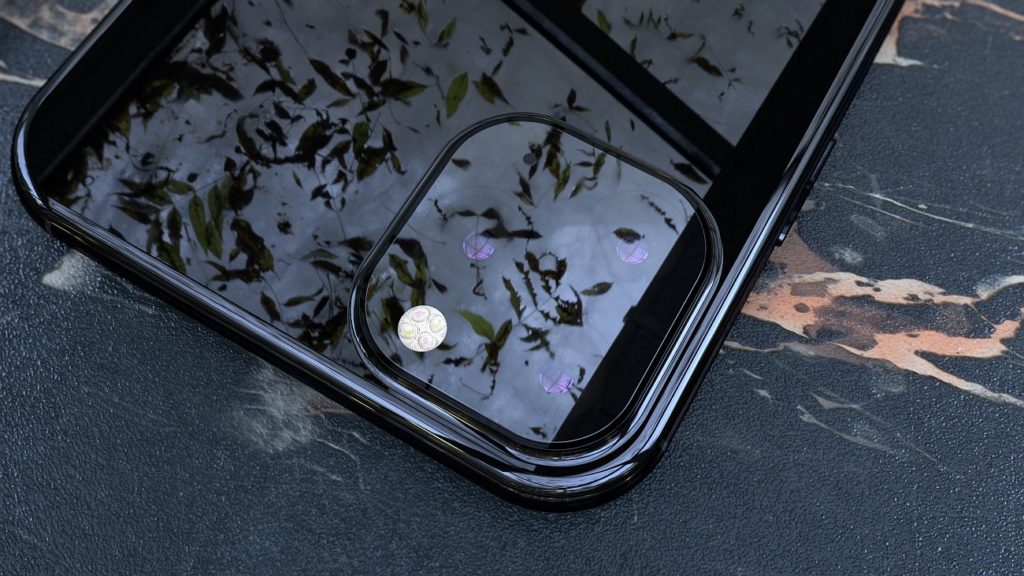 The white version in particular makes the camera area look odd, with those big lenses, that feel cheap. I’ve heard Apple may have come up with a special coat of paint, that hides the lenses properly and camouflages them into the back side. If you look at the video closely, you’ll also see some specs and some iOS 13 details, like the Dark Mode. 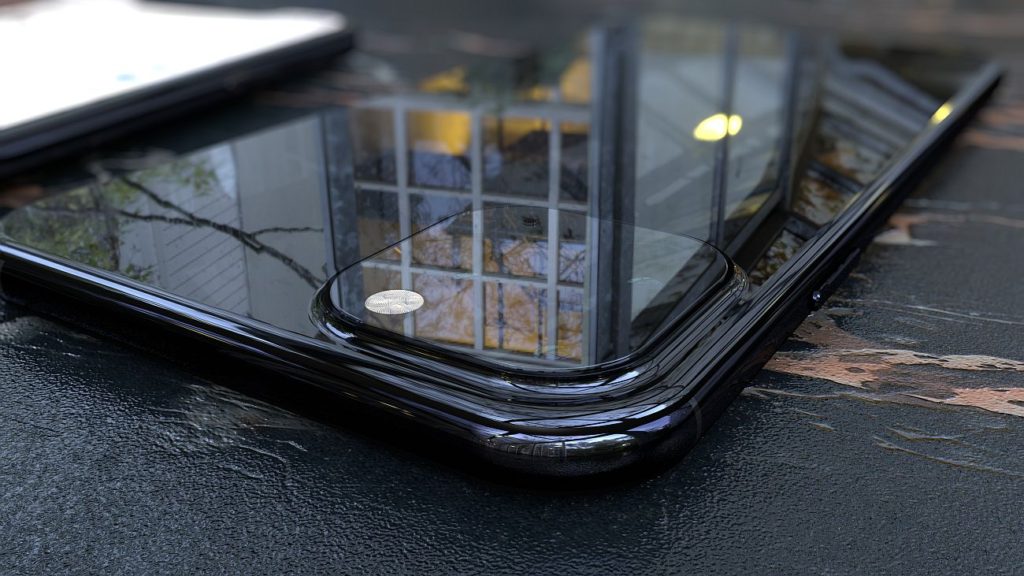 The device is expected with a 6.5 inch screen, an Apple A13 CPU and the designer also envisions iBeam on it, for wireless transfers between iPhones with a single touch. There’s also an USB Type-C port in the mix, for some reason. 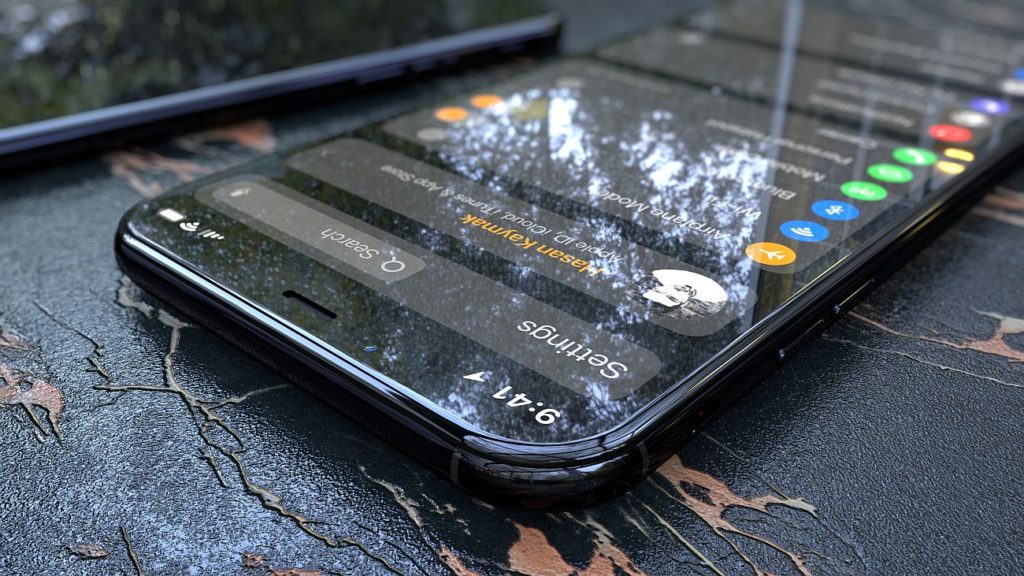 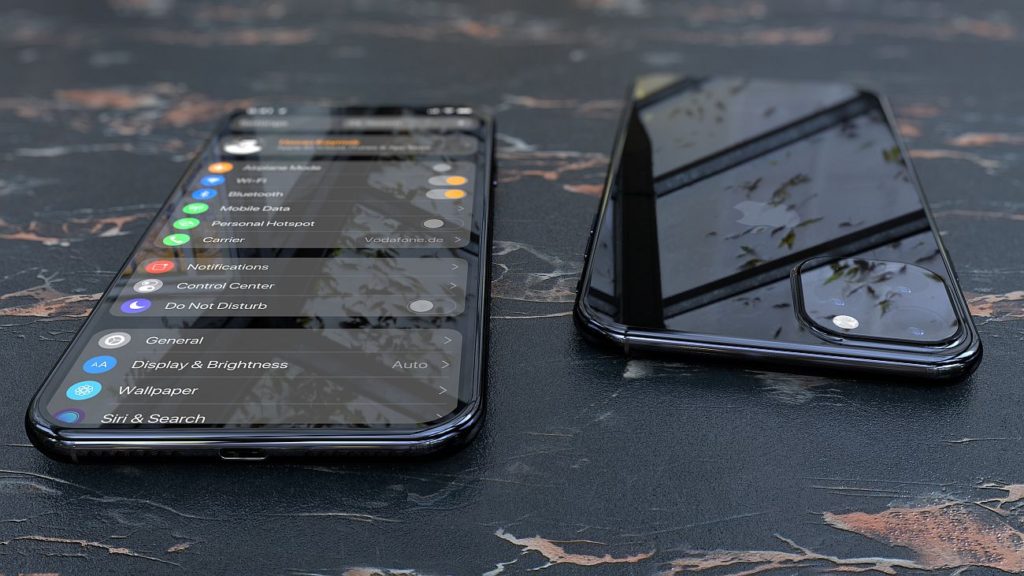