IUNI U4 is a Slightly Curved Concept Phone, With 6 GB of RAM

IUNI is a brand I’ve heard before once or twice, a Chinese firm that’s under Gionee’s wing. They’re preparing a new phone and they only have a concept of this flagship so far. It’s called IUNI U4 and it’s pictured below, with very high end specs. 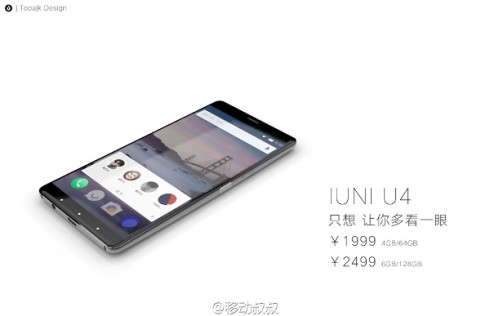 It’s strange to see a modern flagship adopting 3 capacitive buttons nowadays, but it happens… What’s really odd is that curved, very slim body involved here plus the strange little round thing at the bottom back. It may be the logo or some other feature. I also like the UI on the IUNI U4 very much and look forward to hearing more about this ROM.

When seem from the bottom the device feels like it takes a page from the Moto X and Moto G book, from the current and the last year generation. Coming with up to 6 GB of RAM, this smartphone also brings up to 128 GB of storage, a 5.2 inch Full HD screen, a 13 megapixel main camera and an USB Type C port.  A Snapdragon 820 CPU provides the processing power here.  There’s also a 4 GB of RAM version with $305 price tag and the 6 GB RAM one goes for $382.

Take everything with a grain of salt. 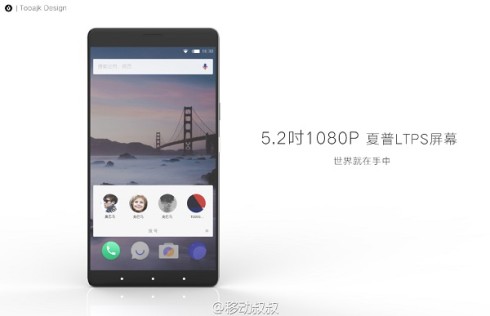 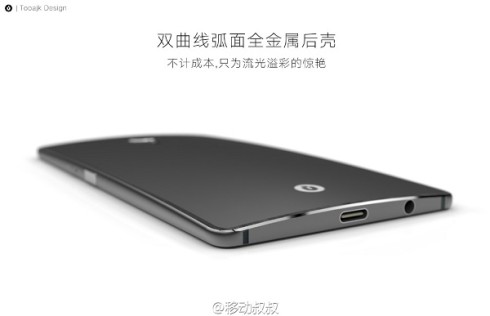 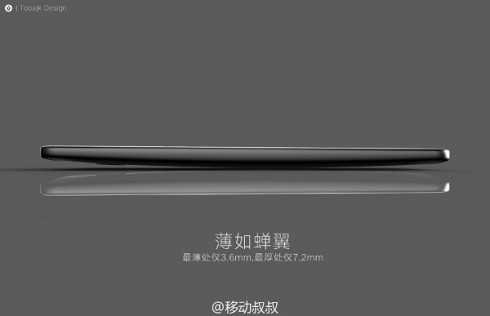 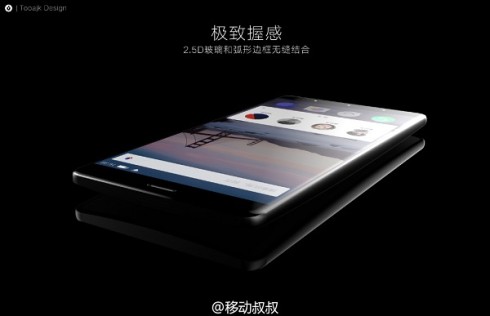 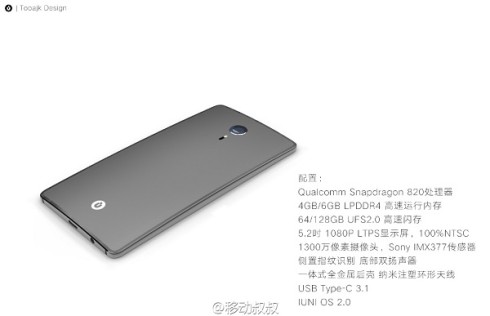 About Kelvin
Passionate about design, especially smartphones, gadgets and tablets. Blogging on this site since 2008 and discovering prototypes and trends before bigshot companies sometimes
HTC Zeta and HTC Abori Get Rendered With Old School Designs   OnePlus 3 Renders Appear, Based on Leaked Photos of the Device; 3D Video Render Also Here! (Video)