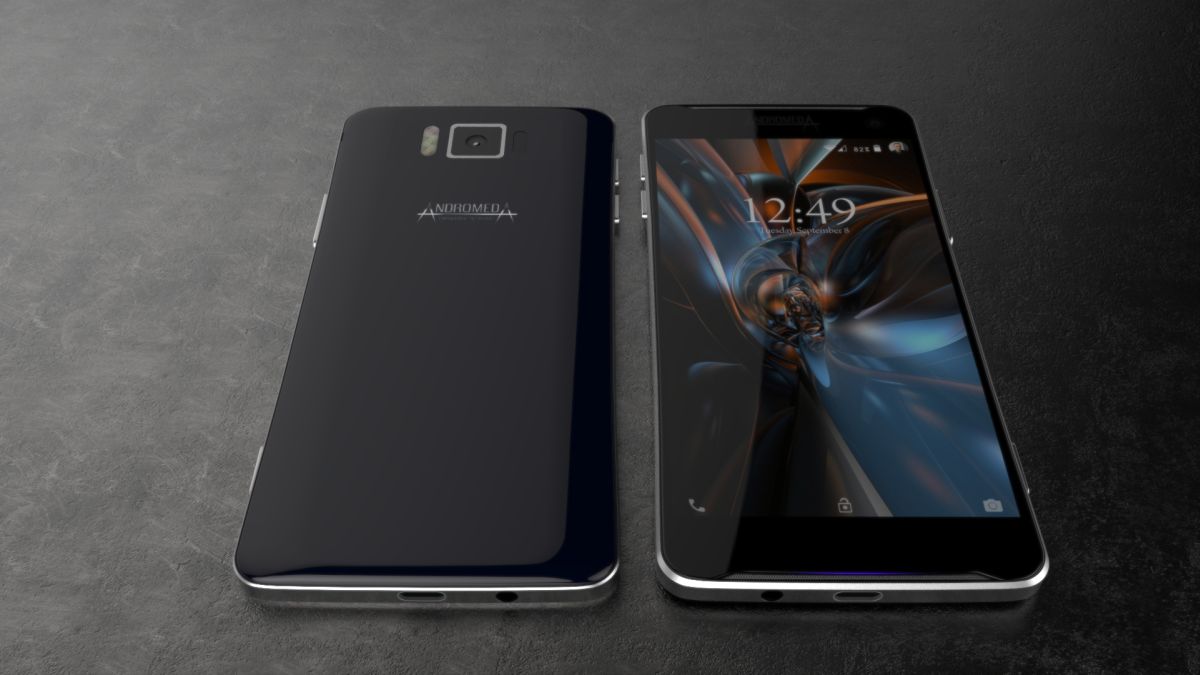 It’s one thing to visualize a concept phone and another to actually create a startup and a crowdfunding project based on that device. Jermaine Smit did just that and designed the Andromeda Epsilon smartphone, as well as started a crowdfunding campaign. 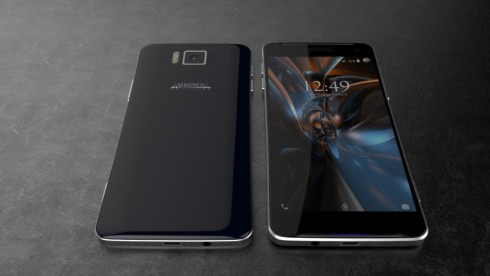 The newcomer runs Android 6.0 Marshmallow and it comes factory unlocked, being usable on any carrier network all over the world. The handset brings a 5.2 inch Quad HD screen, 64 GB of storage, 4 GB of DDR4 RAM, a Snapdragon 820 processor, dual SIM slots, an infrared blaster and USB Type C port. There’s fast wireless charging in the mix, Quick Charging 2.0 and wireless Bluetooth earbuds bundled. 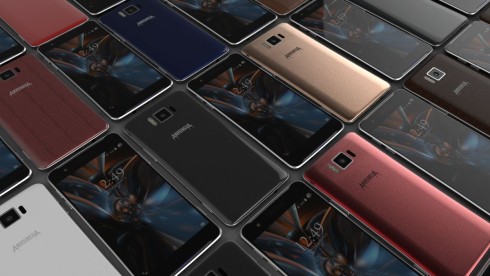 Andromeda Epsilon also brings a 16 MP back camera, with triple LED flash and OIS 2.0, as well as biometric fingerprint rear, a 5 MP front camera and front facing stereo speakers. Dual batteries and over 15 different colors are included. The crowdfunding for the project happens on gofundme and apparently, the video below aside from detailing the smartphone, it also tells the story of the startup and promotes a contest. 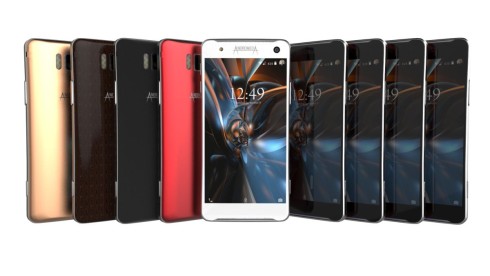 The design seems to involve a strong metal frame, a slightly curved and colorful back, made of a material I can’t exactly tell, but it’s most likely polycarbonate. This feels like a sort of more elegant Galaxy Note 4. Jermaine Smit says that he’ll give away 2 devices, as part of the contest. Be sure to watch the video! 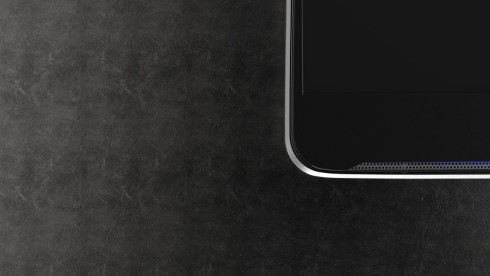 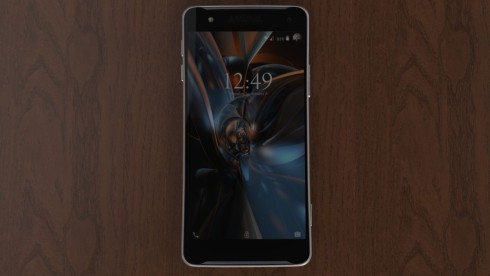