Vtech Triangulum is a Premium Phone Render, Doesn’t Pretend to be a Smartphone 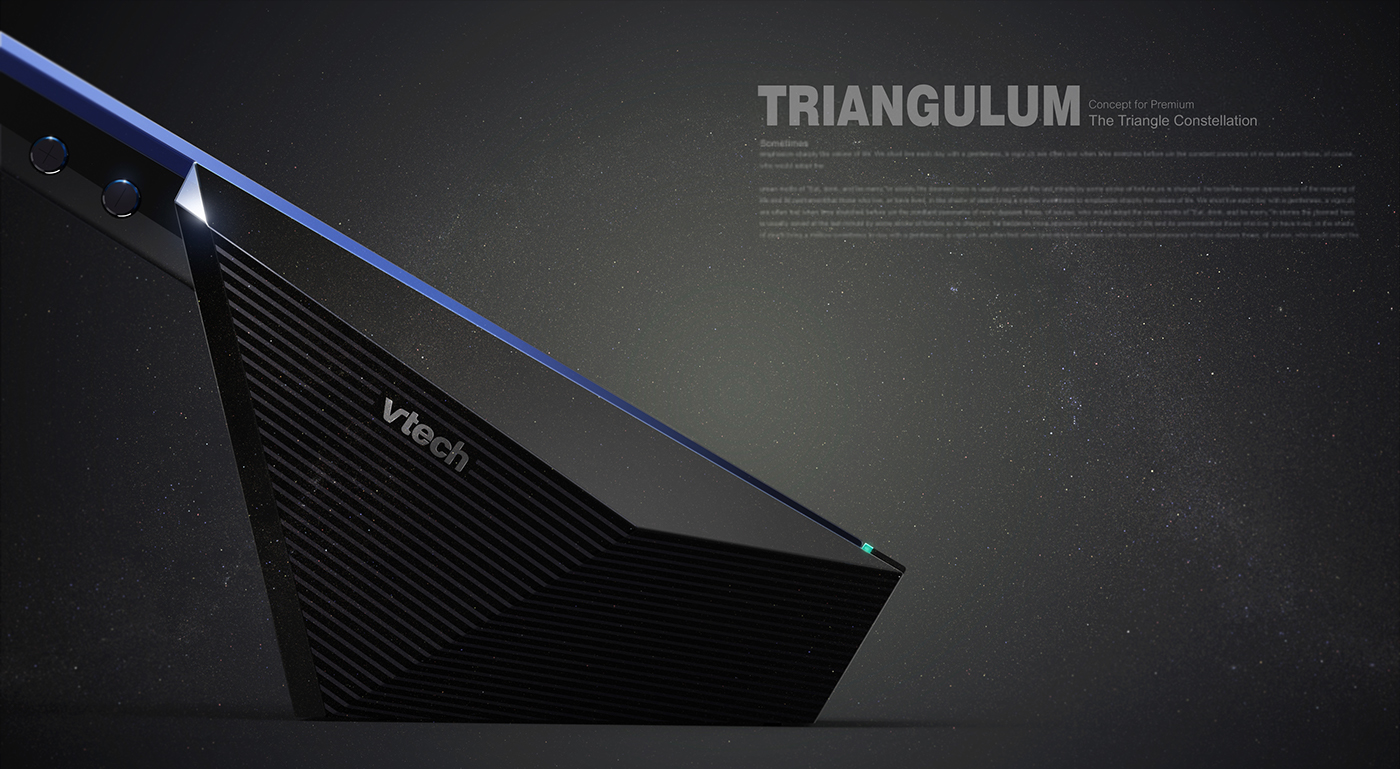 After so many smartphones, we can’t help but think people may actually want to see a revamped telephone of sorts. Especially those high end offices like those seen in the TV show suits are probably in dire need of a modern telephone. So, we introduce the Vtech Triangulum. 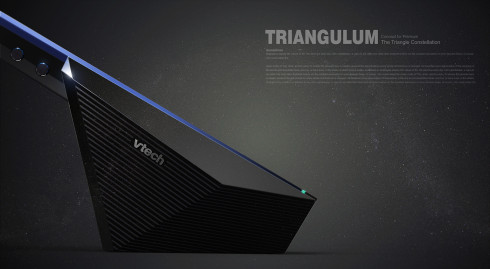 This premium phone has a fancy metal design and also a fancy pyramid-shaped dock. It feels like something you’d find in a sci-fi movie where aliens operated Egyptian pyramids or something. Anyway, the telephone itself has very flat buttons and a generally flat facade, while the side metal buttons make me think of a Vertu somehow. Vtech Triangulum measures 18 mm in thickness and it’s quite long, even for a telephone. 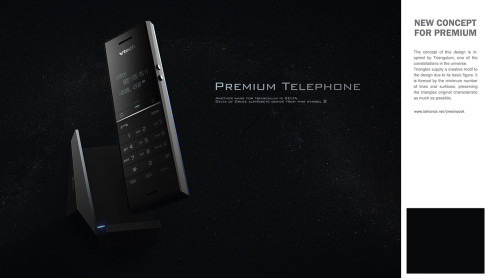 The designer, Jinwon Yook from Hong Kong claims that this concept is inspired by Triangulum, one of the big constellations in the universe. The idea was to form the design using the minimum number of lines and surfaces, while preserving the triangle shapes intact. Some people like angular designs, while some people prefer curves. It’s very clear which direction this device approaches. 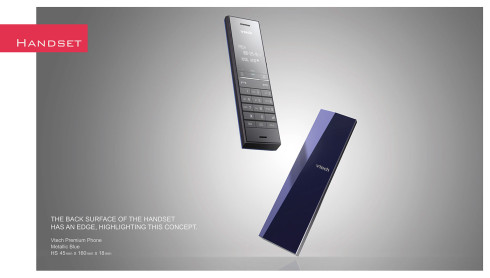 About Kelvin
Passionate about design, especially smartphones, gadgets and tablets. Blogging on this site since 2008 and discovering prototypes and trends before bigshot companies sometimes
Lumia 950 Prototype Rendered by Lucas Silva   Jermaine Smit Presents: Andromeda Epsilon Smartphone With Android 6.0 Marshmallow and… a Contest (Video)