Jo Enaje Designed a New Nexus 5, We Call it the Nexus 6

Since the design of the Nexus 5 is pretty much 100% known by now, designer Jo Enaje decided to remake it into his own vision. Well, we decided to call the device the Nexus 6, if the designer doesn’t mind. 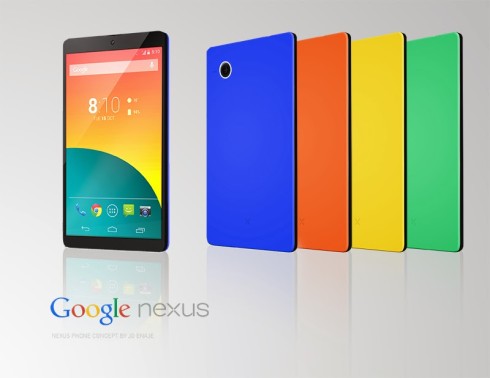 This Google Nexus 6 smartphone seems to follow the recent trend of relying on a colourful case and using a flat and matte chassis. The screen’s bezel is minimal and the camera flash seems to be present as a ring around the camera, unless those two little dots next to it are flashes… The device is shown in a variety of colors, including blue, red, yellow and green, while the front remains black. 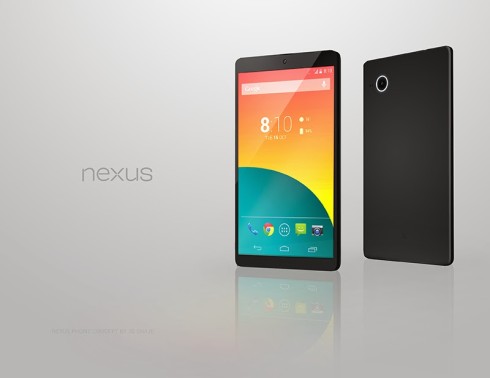 The back of this future Nexus phone reminds me of the first leaked shots of the Nexus 5, especially with the big camera and the totally cool and elegant back surface. In this case the back looks a bit naked, if I can say that, since people usually like to see something standing out: speaker, logo, even buttons in the case of LG, or maybe a fingerprint scanner as HTC did with the One Max. What do you think? 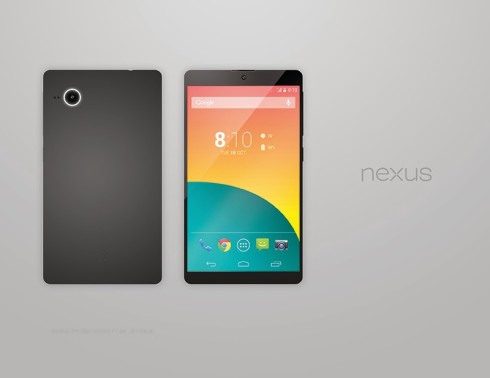 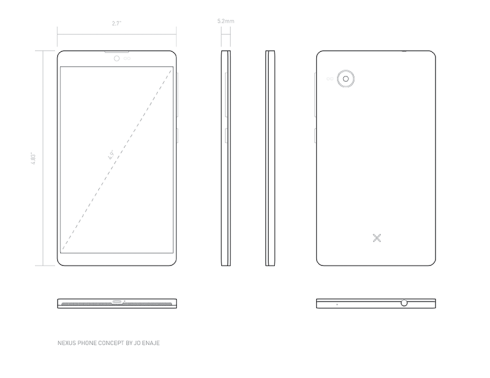 About Kelvin
Passionate about design, especially smartphones, gadgets and tablets. Blogging on this site since 2008 and discovering prototypes and trends before bigshot companies sometimes
Microsoft Lumia 5.5 is a Brand new Phablet, a Taste of the Future   Surface Phone 2 is Inspired by the New Surface Tablet