Microsoft Lumia 5.5 is a Brand new Phablet, a Taste of the Future

Painful as it may be for Nokia fans, they may be looking at an elimination of the Nokia brand from future Microsoft devices, as they take over the Lumia brand. Thus, we may get to see Microsoft Lumia phones soon, or even phablets like the one below. 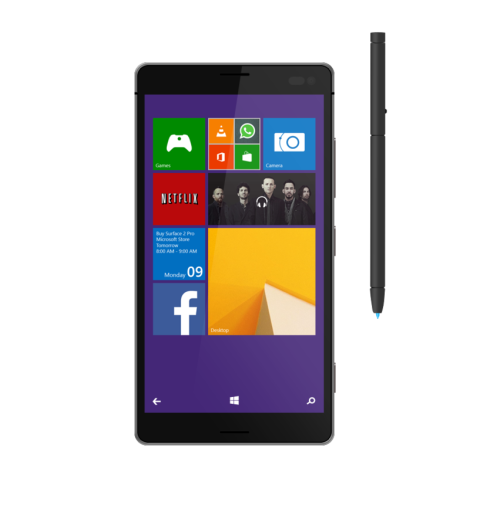 Created by Deviantart user nik255, the Microsoft Lumia 5.5 is a phablet with a stylus and some seriously detailed specs. The device runs on Windows PRT, which is a future release of Windows for ARM, with a bit of Windows Phone and a bit of Windows RT. This new OS brings support for high res displays, on screen buttons and more. 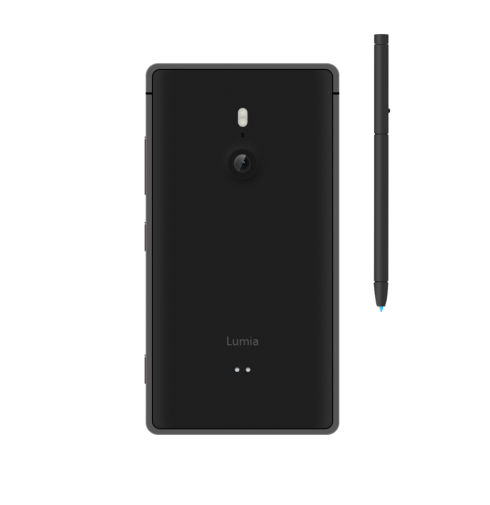 The Lumia 5.5 uses an Nvidia Tegra 4 processor, a 5.5 inch LED backlit IPS display with a resolution of 1440 x 2560 pixels and a next gen Gorilla Glass with anti glare and anti bacterial properties. The phablet weighs 189 grams and uses a Li-Ion 3600 mAh battery, a microUSB 3.0 port, WiFi, 4G LTE, NFC and a 20 megapixel Pureview camera with OIS and BSI.

We’ve got a Notification Corner on Windows PRT and the ability to run apps in a window mode. This sounds like a very solid challenger for the Samsung Galaxy Note 3, right?

About Kelvin
Passionate about design, especially smartphones, gadgets and tablets. Blogging on this site since 2008 and discovering prototypes and trends before bigshot companies sometimes
LG Stellar Concept Features Fantastic Accessories, That Expand Functionality   Jo Enaje Designed a New Nexus 5, We Call it the Nexus 6