Vaping has become fashionable enough to deserve inclusion as a feature on smartphones. Turns out that a company called Vaporcade has come up with a smartphone that works as a vaporizer. The handset is dubbed Jupiter and it’s pictured below.

We don’t have many details about this model, aside from the fact it runs Android 4.4 KitKat and it comes in 3G and LTE versions. It’s supposed to be the first smartphone that lets you vaporize and inhale. Interestingly, the product has yet to be approved by the FCC, so don’t get too excited. Preorders are being taken, but the approval is pending. 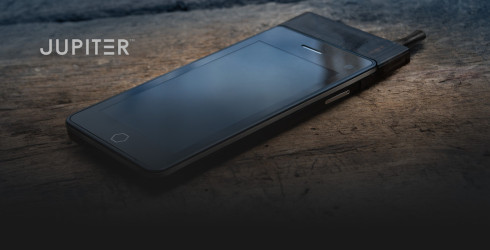 The unlocked 4G LTE model is $499, while the 3G one goes for $299. This is a 5.3 inch handset, that has the vaping part at the top and you can easily attach a special “tube” like the one use by the girl below. I believe that’s what they also use on hookahs. Cool, right? 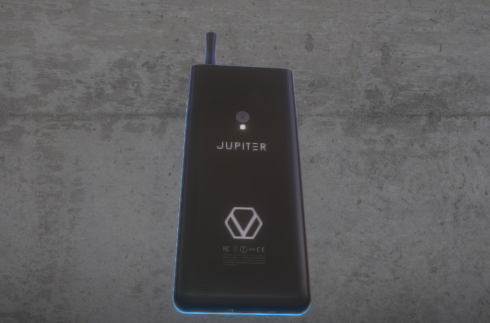 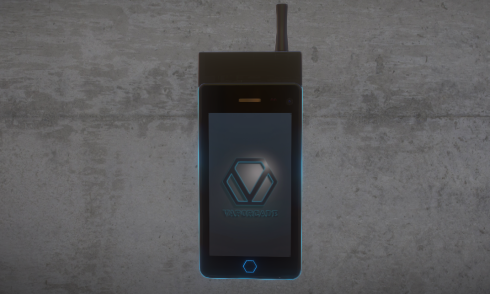 About Kelvin
Passionate about design, especially smartphones, gadgets and tablets. Blogging on this site since 2008 and discovering prototypes and trends before bigshot companies sometimes
Sony Xperia Z5 Plus Rendered by Babak Soren, Has Minor Upgrades   iPhone 7 and iPhone 7 Edge Get Massive New Renders From Mesut G Designs (Video)