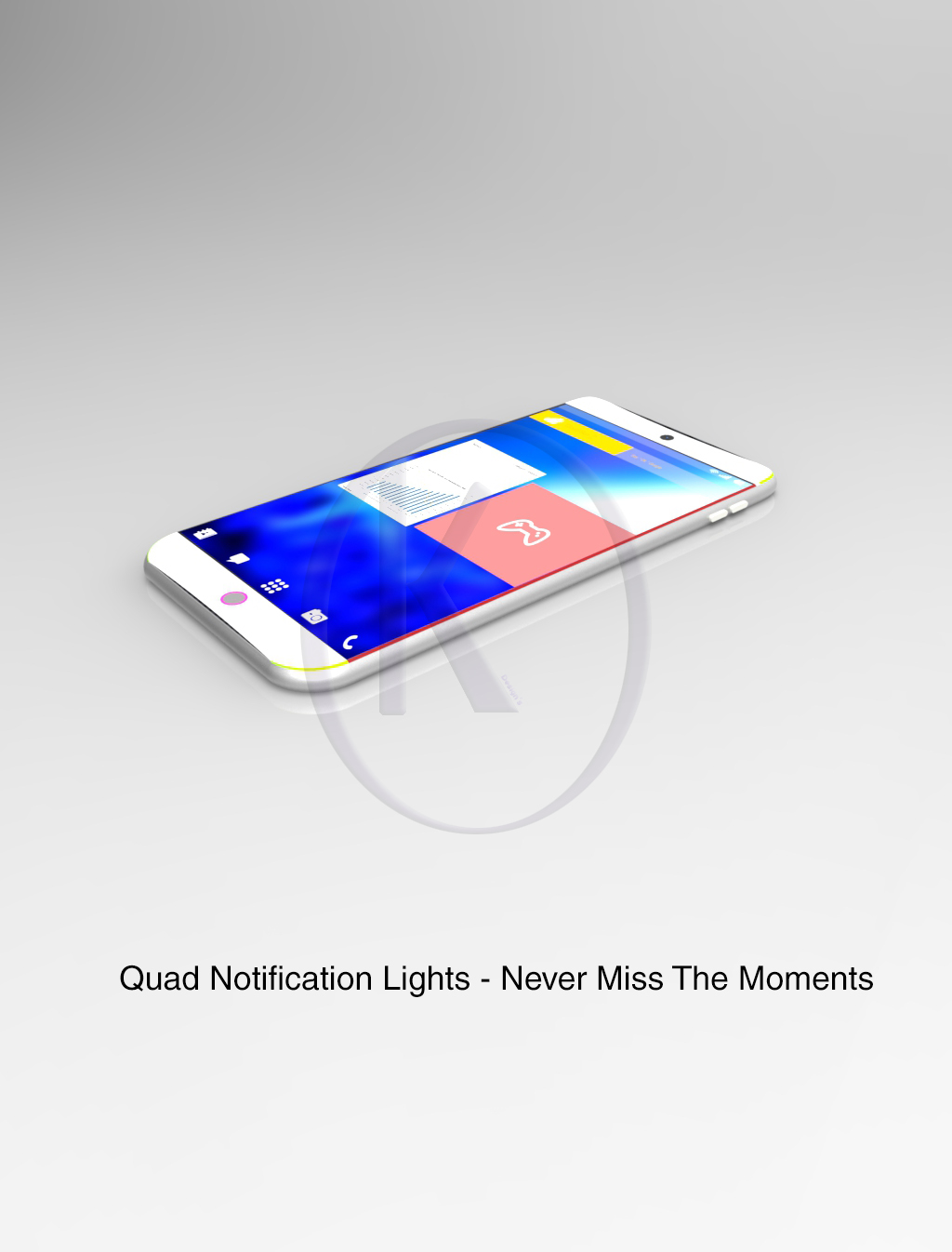 Be sure to click on Kiarash Kia’s name here, because you’ll find all of the designs he’s sent us over the months. He still has some models that have been teased and are incoming, but today we give you a finalized project. It’s called Gador Neo Edge and it’s a brand invented by the designer. 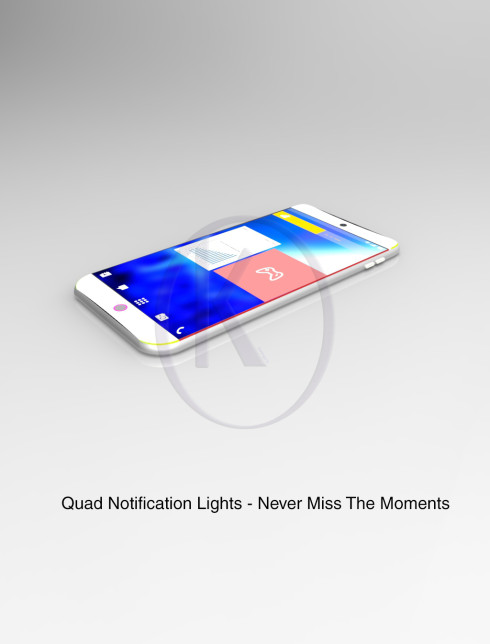 This is a small phone by current standards, since it uses a 4.7 inch IPS panel with Gorilla Glass 4 protection. Inside we find a hexa core Snapdragon 808 processor, clocked at 2.2 GHz, as well as an Adreno 430 GPU and the special Force Core system. At the back there’s a 16 megapixel camera with laser focus, OIS and F/1.8 aperture. This sounds very much like the specs of the LG G4, by the way… 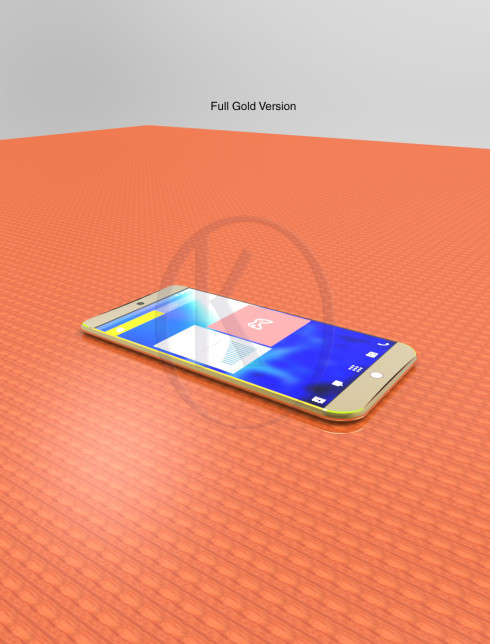 There’s a 3200 mAh battery included here and the Gador Neo Edge also packs a strong neodymium speaker, with DTS and Dolby support. The designer was sure to include a fingerprint mechanism in the Home button area and a ceramic layer. Gador Neo Edge has a full metal frame, quad notification lights and a 7.1 mm thick chassis. Its design feels like a combo between the Galaxy S6 and the iPhone 6.

Those quad notification LEDs are interesting, albeit a bit overkill on your eyes. 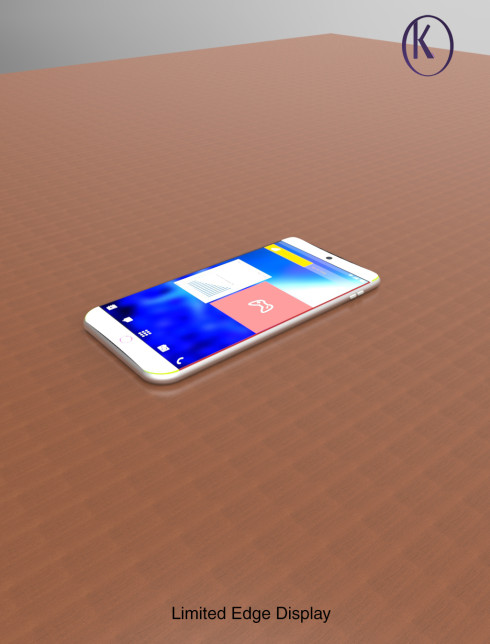 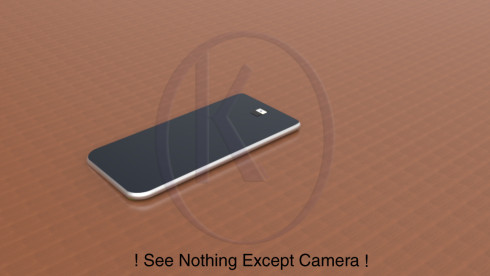 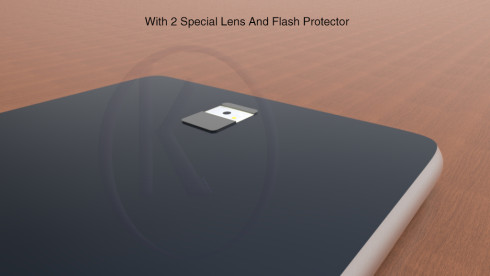 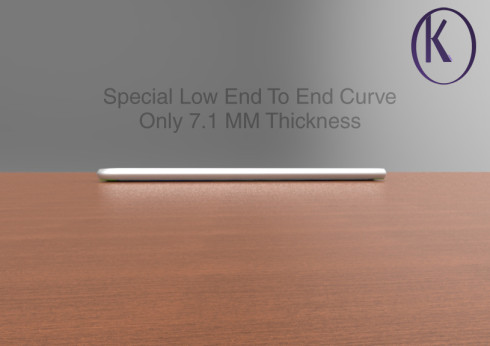 About Kelvin
Passionate about design, especially smartphones, gadgets and tablets. Blogging on this site since 2008 and discovering prototypes and trends before bigshot companies sometimes
Nexus X Concept Phone is Made of Aluminum, Features Removable Battery and Fingerprint Scanner   Nokia Ember Makes the Bendgate Curvature an “Organic” One and Slightly Fashionable