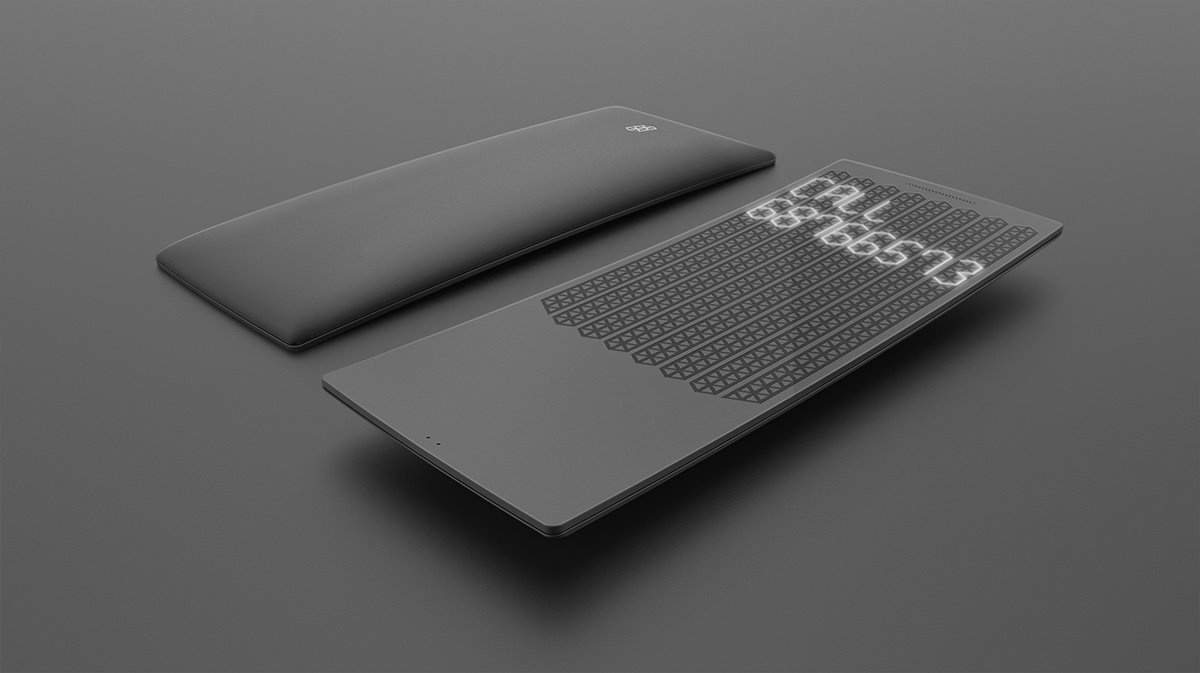 Usually we cover concepts of smartphones, but today we have a glance at a feature phone render, created by Jorge Arbelo Cabrera. Dubbed Luna Phone, the device is very stylish and hugely minimalistic. It has a series of backlight LEDs and its back side works as a simple screen. 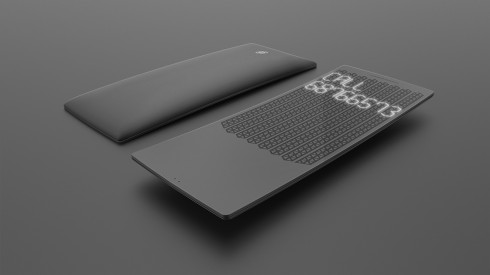 It shows the phone numbers and messages and there are no buttons here, which is the interesting part. You can write on the touchpad, call, save new contacts, write messages, all of that by using a special touchpad below the area with backlight LEDs. It’s all based on drawing symbols, so you draw a plus for a new contact, draw letters and symbols for input and call numbers and that’s that.

Drawing each letter isn’t exactly a fast method to get your message across, as the Nokia Z launcher has shown, but it’s certainly different, right? Now, if you could draw groups of letters that would be something, but I doubt it… 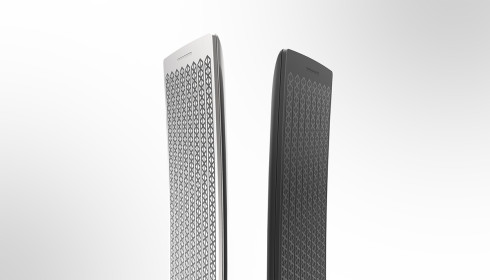 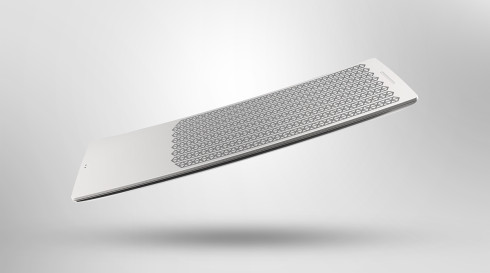 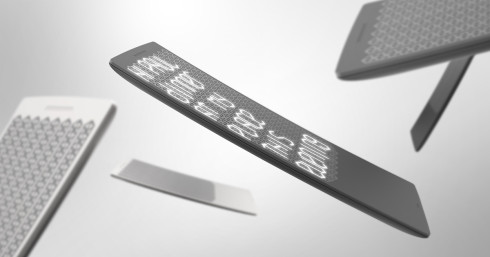 About Kelvin
Passionate about design, especially smartphones, gadgets and tablets. Blogging on this site since 2008 and discovering prototypes and trends before bigshot companies sometimes
Vision Pro Watch 3 Concept Finalized by Hass. T; It’s a Moto 360 and LG G Watch Rival   Nexus 5.2 Rendered With Android Marshmallow on Board