Lunark is a Dual Folding Smartphone With a Special Hinge Included 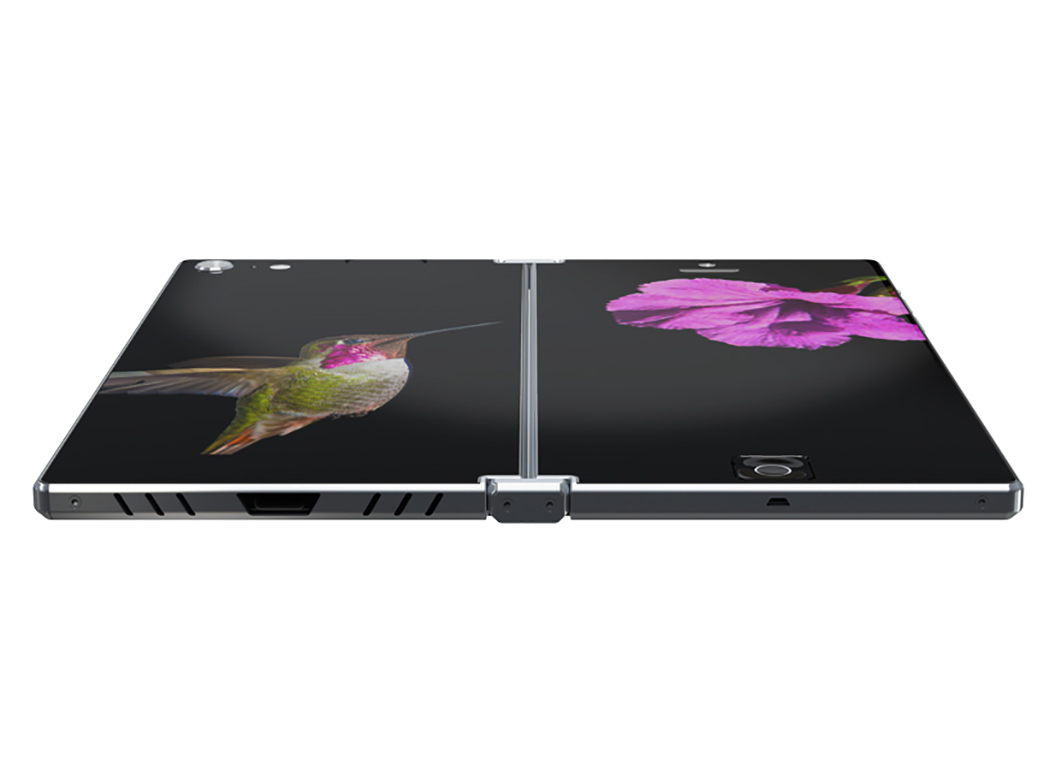 Remember when Sony tried to make a hinge-based phone tablet thingie and failed? It was called Sony Tablet P and it felt like something to put your eye glasses in. Now we have a hinged device with two faces, rendered by Allan Ospina. 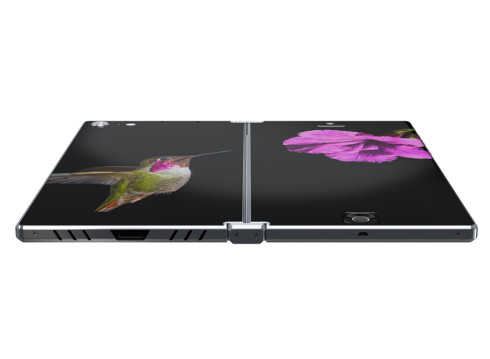 This concept phone is called Lunark and it’s described as a revolutionary smartphone, that uses a special hinge, allowing its dual screens to work in multiple positions. An example here involves taking a phone call on one screen and using an app on the other one. For gaming, one of the screens will show the gameplay and the other the controls, pretty much like a Nintendo DS. 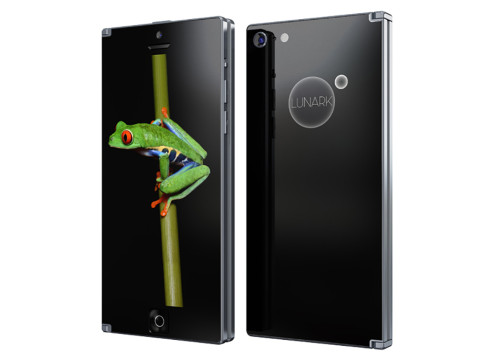 Photo sharing is also much easier this way, by drag and dropping content from one screen to the other. The screens get closed together, so this means extra protection from scratches and other rough contacts. From what I can see we’re also getting metal frames here and what seems to be a big Home button. I can’t quite figure out if there’s an extra display on the outside or not… 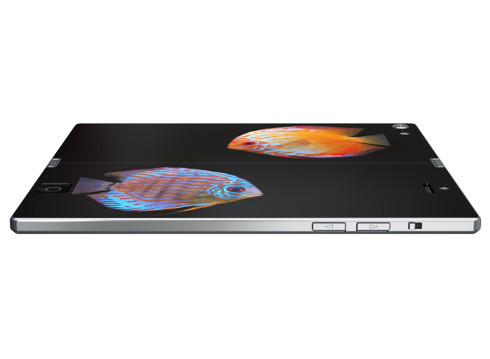 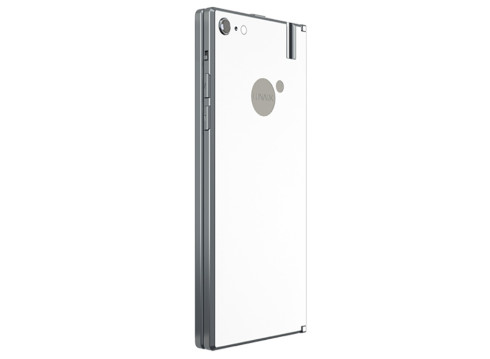 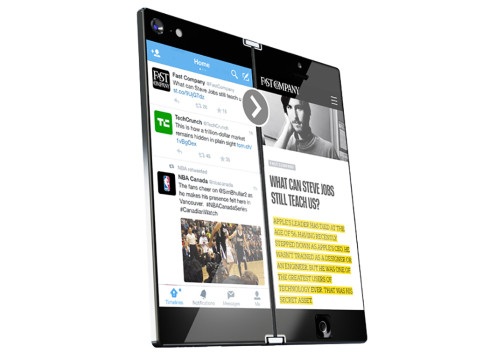 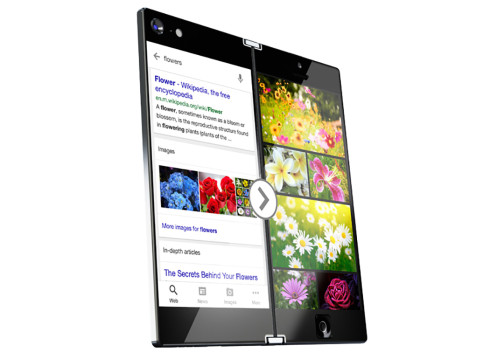 About Kelvin
Passionate about design, especially smartphones, gadgets and tablets. Blogging on this site since 2008 and discovering prototypes and trends before bigshot companies sometimes
Microsoft Cityman and Talkman Just Leaked and They Look Just as Expected   Curve Phone Render is a Folding Device With Touch Buttons on the Side