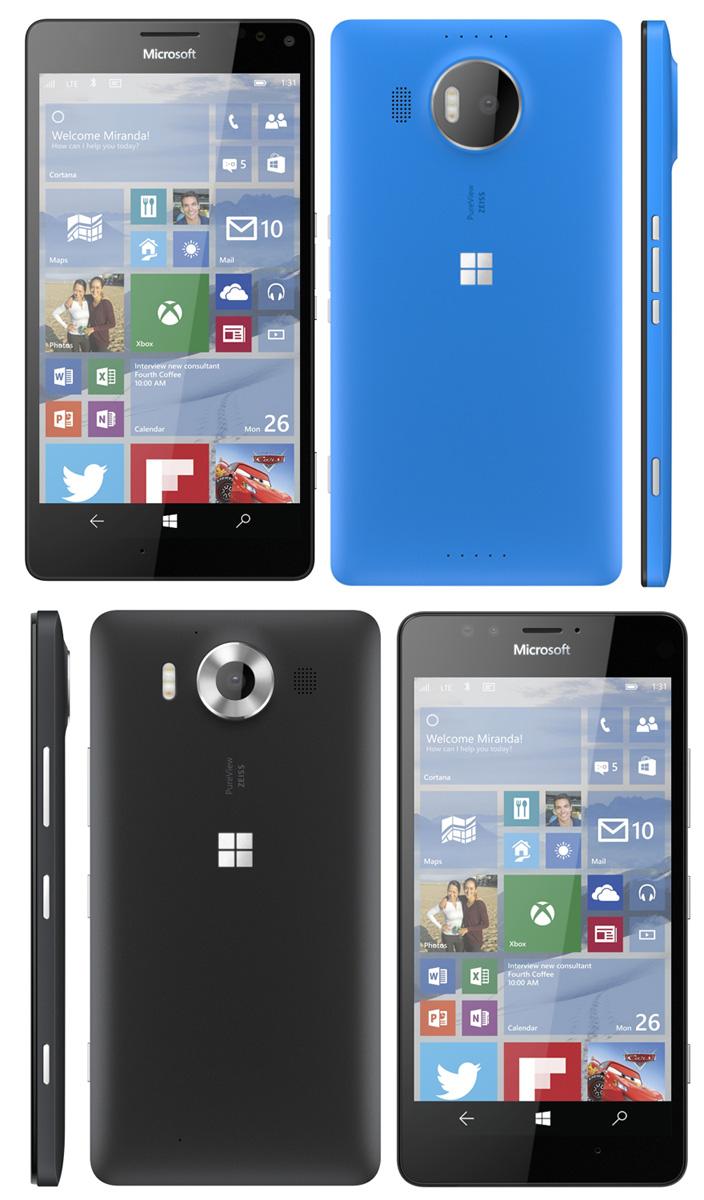 Well, the Microsoft Cityman and Talkman aren’t clearly the Lumia 950/940 and the Lumia 950 XL/940 XL right now, but they’ve just leaked in some very clear renders. It all happened on Twitter over the past hours, courtesy of @bdsams and @evleaks. 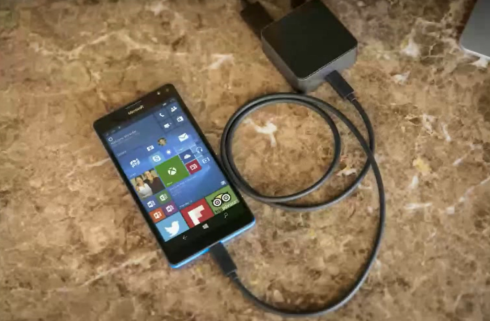 First came @bdsams with a picture of the Microsoft Cityman, the bigger of the two models, shown with a beautiful blue case and charger connected. Then @evleaks replied to the tweet posting two renders of the upcoming Windows 10 Mobile flagships. Talk about a big leak! The Cityman is the bigger phablet, with the typical massive camera, with triple LED flash, as rumored, as well as polycarbonate case. 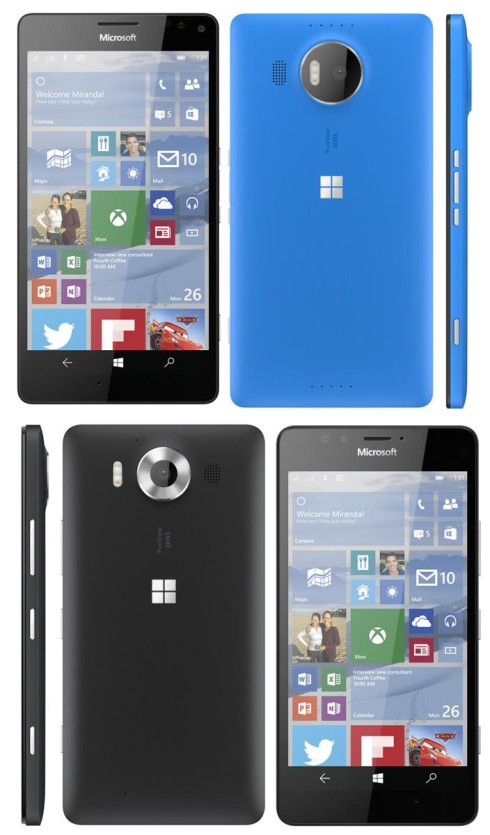 The Talkman features a 5.2 inch screen, so it’s in smartphone territory and it has an interesting metal ring around the camera, plus a back that feels more like a HTC than a Microsoft Lumia. Both handsets will have USB Type C ports, Snapdragon chipsets, 3 GB of RAM, 32 GB storage and 20 megapixel Pureview cameras. What do you say about the design?