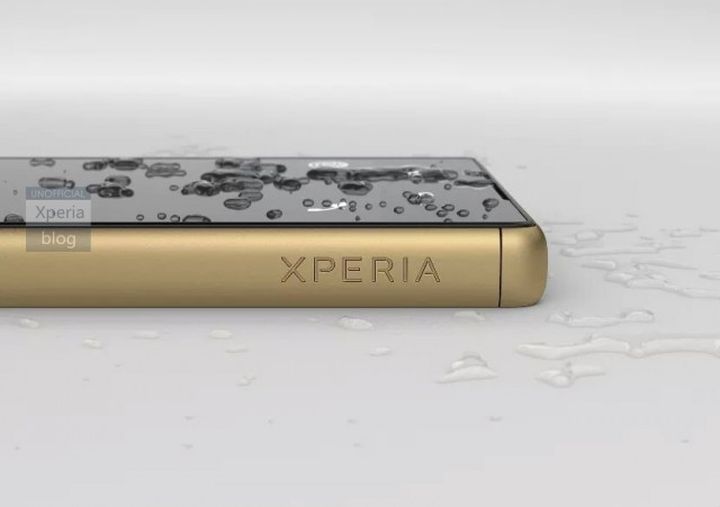 It really feels like it’s the end of the holidays, since designers aren’t churning out concepts like they used to. In lack of something better, we turn to renders, like the ones below. So, it appears that Sony Xperia Z5 has just leaked in a few press pictures. 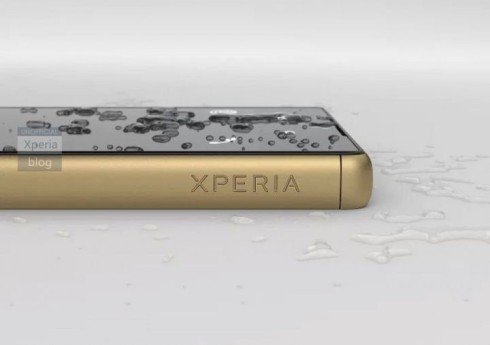 The device keeps the usual rectangular form factor and I can’t seem to spot its Power button with fingerprint scanner. Apparently, the leak is pretty much official, since it comes from Sony Mobile’s social media channels. Anyway, the future Sony flagship is coming to IFA 2015, with a 23 megapixel camera at the back, sporting a 1/2.3 inch sensor, of the Exmor RS variety. 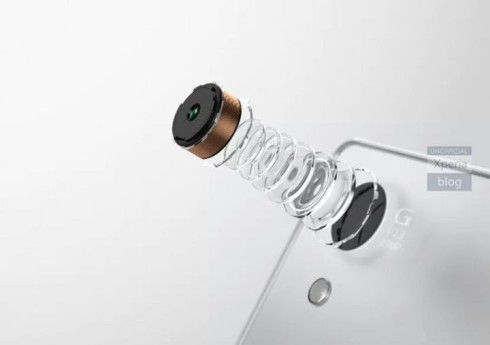 We see a slightly rounded and massive metal frame on the sides and a flat glass panel upfront. Another piece of news says that there will also be an Xperia Z5 Premium model, a bigger phablet version of the Xperia Z5, with 4K resolution. The Xperia Z5 Compact is still in the cards as well. Frankly, I was hoping for more design innovation, but I’m guessing the Power button with fingerprint scanner and perhaps an edge to edge screen is the best we can get. 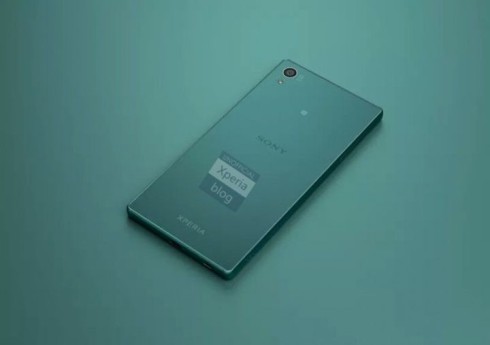 About Kelvin
Passionate about design, especially smartphones, gadgets and tablets. Blogging on this site since 2008 and discovering prototypes and trends before bigshot companies sometimes
Flexible Phone Prototype From AUO Bends to Control Applications   Microsoft Cityman and Talkman Just Leaked and They Look Just as Expected