Multimedia Pen is All but a Phone… Comes With Great Features

A multitasking pen doesn’t sound like much, if you come to think about it, but Peter Vardal’s concept is cool enough to be discussed here. Specially because the Hungarian designer’s pen supports Wlan connectivity, so a microphone and Bluetooth headset connected to it would make an excellent Skype device. 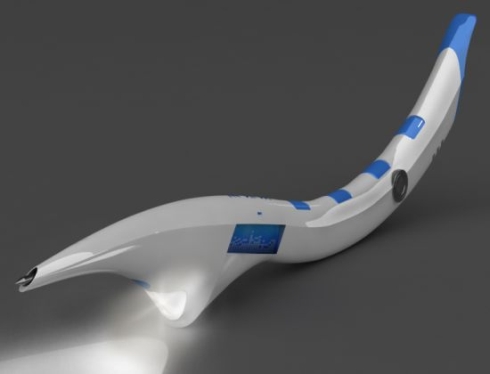 The device is divided into multiple parts, among which there’s the standard central unit, the end part and the front part, that can get a ballpoint pen attachment. It can also get a mechanical pencil or a digital pen, while the central part incorporates a music player, charger input, LED light, plus a memory card and battery.

At the end of the multitasking pen you’ll notice the transmitter of the Bluetooth headset, which brings the device closer to a handset. You can also expand the functionality of the concept, by integrating a camera, a microphone, an USB connector, a WLAN receiver, a laser pointer and more. There’s also a dock bundled with the pen, sending data to and from it via a computer.

Viable invention or a mere design? 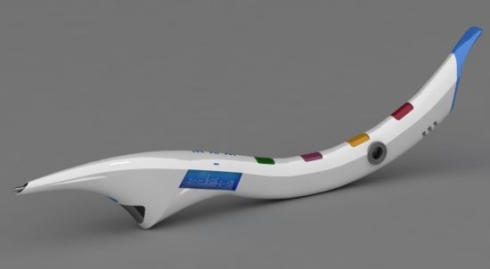 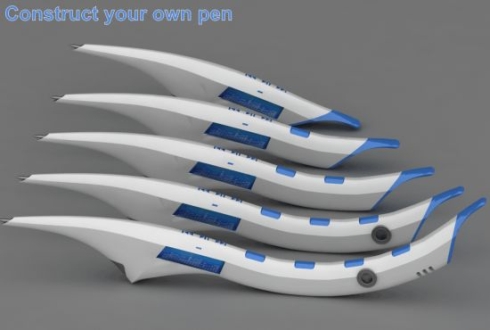 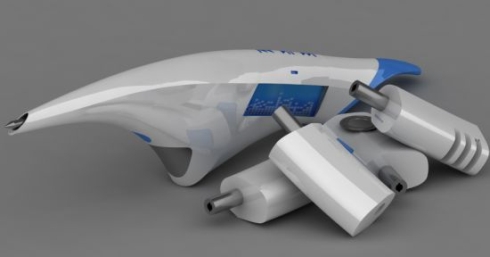 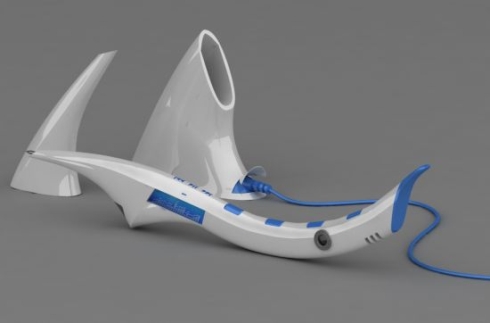