Every month out of the past 6 held a brand new Nexus 5 concept for us and June is no exception. This time we get a fresh render of the next gen Nexus smartphone, that’s codenamed Megalodon and is created by Andreas Lossau. 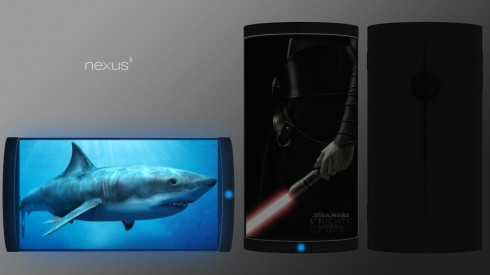 This Nexus 5 concept features a custom Qualcomm Snapdragon 800 SoC, MSM8994G (Google Edition), a 4 core Krait 400 clocked between 48 MHz and 2352 MHz. There’s support for 4K UHD decoding and encoding and the GPU is the Adreno 425G. Inside the handset we find 2 GB of LPDDR3 RAM, an ultra low powered DSP core and a Qualcomm modem. 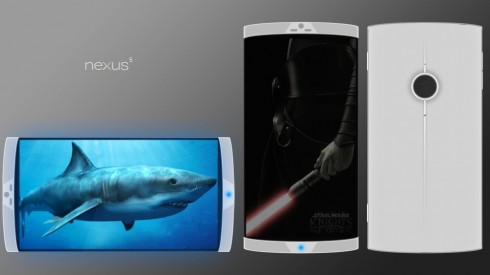 The case is all aluminum unibody, with the antennas behind the polycarbonate stripes. Would you like this to be the next Nexus? I like the back of the phone very much, since it’s so minimalistic.

About Thrystan
Sony Xperia UX Has a Triluminos Display, Midrange 2014 Specs   Nokia XpresShot XS5 is a Blast From the Near Past