If the Galaxy Nexus doesn’t do it for you, then let’s have a look at the fourth Google Nexus phone, in concept phase. Nexus Black is the creation of Deviantart user bharathp666, who did a terrific job with this design. Recently I heard some rumors that the new Nexus would actually be Motorola material and that it would be called the Motorola RAZR Nexus… Could it be real? 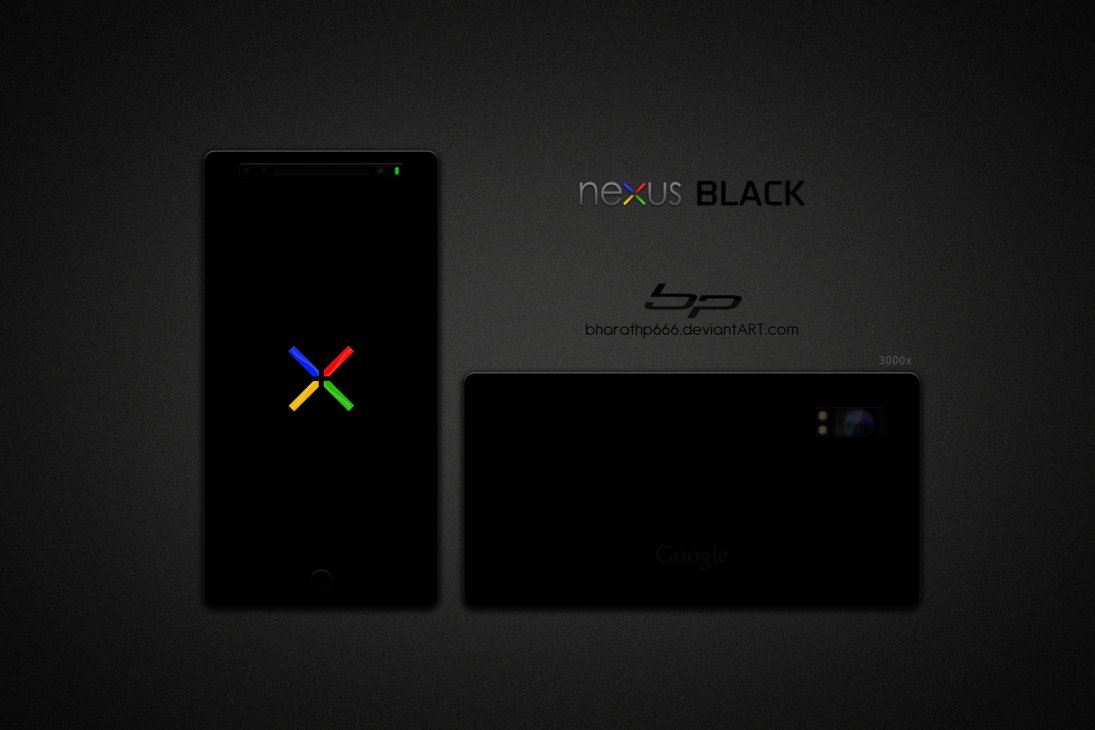 Back to the Nexus Black, this phone relies on the Nvidia Wayne 2GHz quad core processor and features a 1200 x 720 pixel AMOLED display, 2GB of RAM and 32GB of internal memory. There’s also a 12.1 megapixel camera available at the back, with dual LED flash, shutter control, continuous autofocus and 1080p video capture at 30 fps. Image stabilization is pretty much a given and RAW support is also implemented. Upfront of the new Nexus phone of 2012 we find a 3.2 megapixel camera with autofocus.

HDMI support with 1080p is included in this mix, as well as WiFi 802.11 b/g/n, a proximity sensor, NFC, gyrometer and IR remote transciever. I guess that the Nexus Black will run Android 5.0 Jellybean or maybe Android 4.x in an evolved version. The main disappointment on the Galaxy Nexus was the camera and I see that this model did good on repairing that poor feat of the 2011 device. What do you think about this handset? 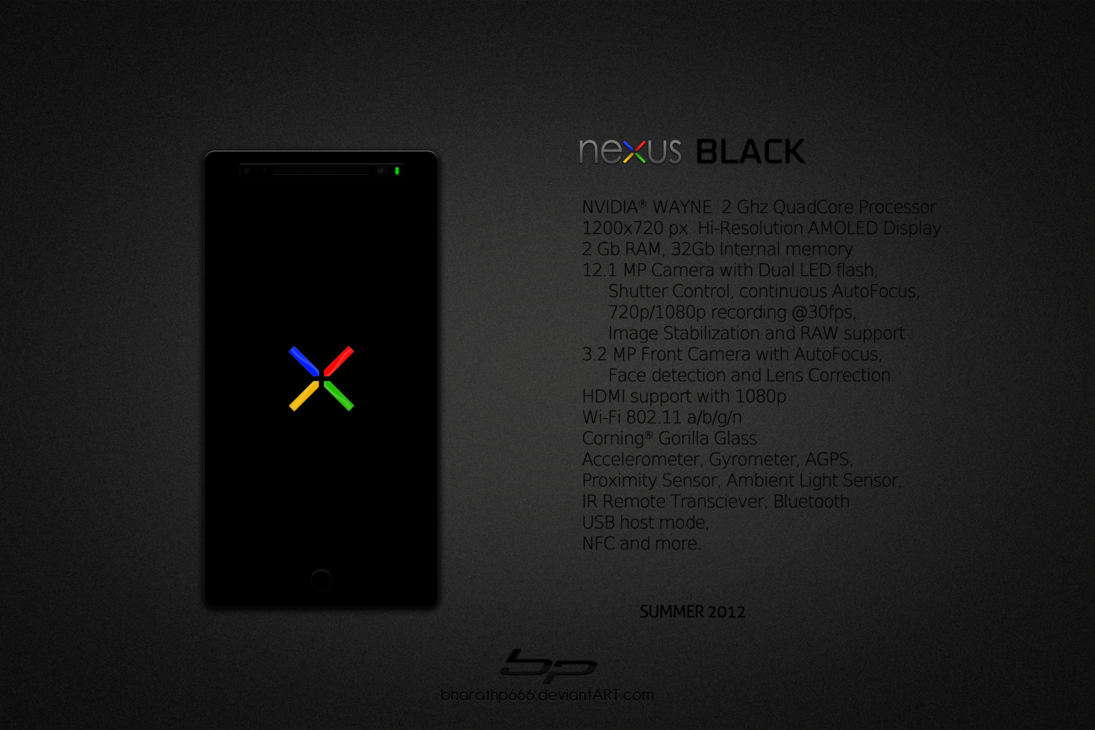