Nike Phone Concept is All Tactile and Edge-Free, Sporty 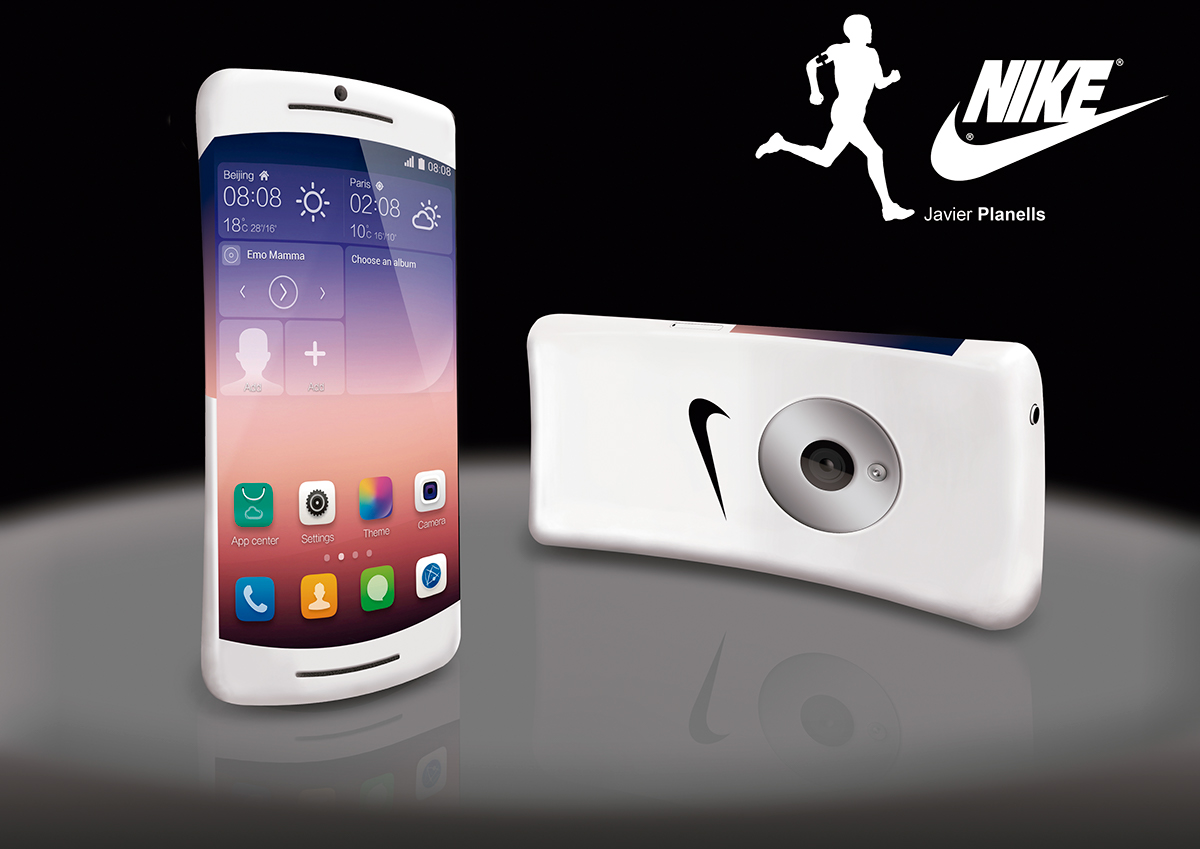 With so many fitness bracelets out there, people have forgotten that the initial fitness gadget was the smartphone. The need for a fitness phone is basically zero nowadays, but a big company like Samsung or Xiaomi may want to spend some millions on working with a Adidas or Nike for example. And they just might do a phone like the one conceptualized by Javi Planells. 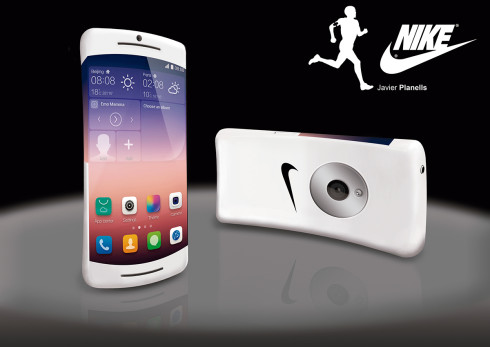 He envisions the Nike Phone in a very modern fashion. This model doesn’t seem to have buttons, instead relying on the continuation of the screen on the sides, as tactile interactive surfaces. The handset brings a powerful back camera, that from what I understood doubles as an array of sensors. Since the phone is meant to be worn on the arm, it will certainly scan your pulse, O2 sat, level of hydration, glycaemia, maybe even blood pressure.

The Nike Phone has a curved profile, so it can emulate itself easier on the user’s arm. I’m also relatively confident it’s waterproof and dust proof and especially protected against sweat, mostly in the camera area, that will be very much subjected to that. The facade of the phone is good enough to make it on a drawing board of a Galaxy S6 Edge brethren.

About Kelvin
Passionate about design, especially smartphones, gadgets and tablets. Blogging on this site since 2008 and discovering prototypes and trends before bigshot companies sometimes
iPhone 7 Rendered With Edge to Edge Display, No Home Button   iPhone 6s Gets Official-Looking Video Render from Jermaine Smit