OnePlus 6 Loses Its Edges, Not Its Edge With This Render 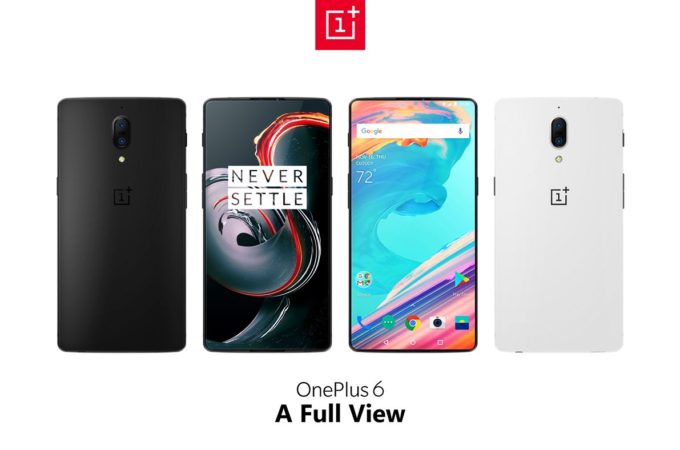 Today we’ve discovered a brand new OnePlus 6 concept, one that gets rid of all edges. It’s created by Alexandr Klepitskiy and we dissect it below. The device was rendered with the aid of Adobe Fireworks CS. 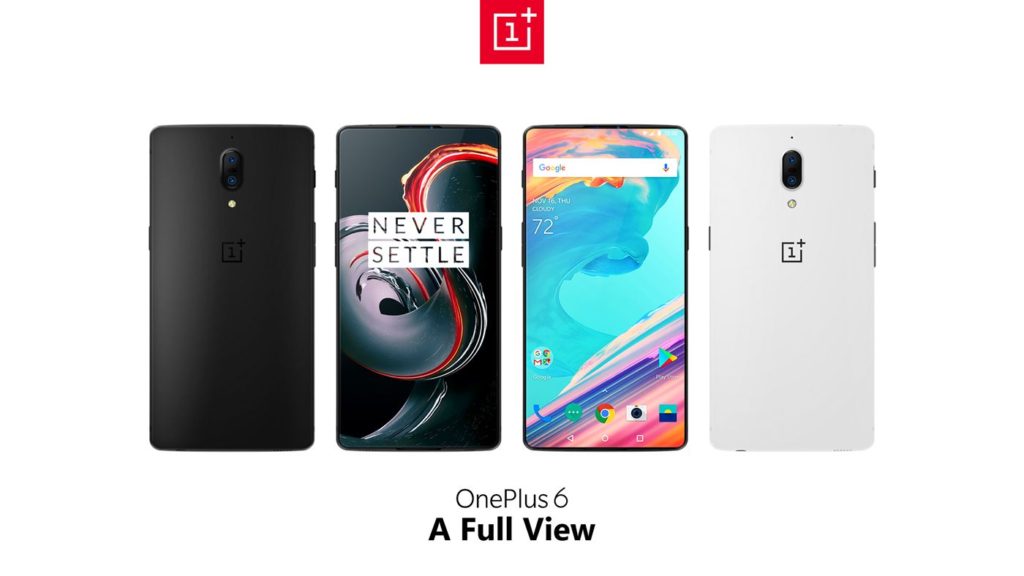 First of all, the back looks pretty curved and the dual camera has a vertical orientation. It feels rather small compared to the rest of the body, so I guess we’re dealing with a 6 incher here. Unlike Samsung Galaxy S9, which is said to only cut the bottom bezel, this one cuts from all sides. The facade looks pretty badass, but I sure hope there’s a special method to avoid accidental touch input.

It happened to me quite often to hold a phone, take pictures and accidentally press the screen and not be able to press the shutter button. There’s nothing that some smart coding can’t fix, maybe some sensors… OnePlus 6 could be a beast, or may just be more of the same. It’s all up to OnePlus, who already proved that they can deliver two flagships with different designs in the span of a few months.

Nice approach, but the back is a bit generic.

About Kelvin
Passionate about design, especially smartphones, gadgets and tablets. Blogging on this site since 2008 and discovering prototypes and trends before bigshot companies sometimes
Google Pixel 3 Vision Finalized by Concept Creator   Google Pixel 3 Seems to Have a Notch In This Concept Design (Video)