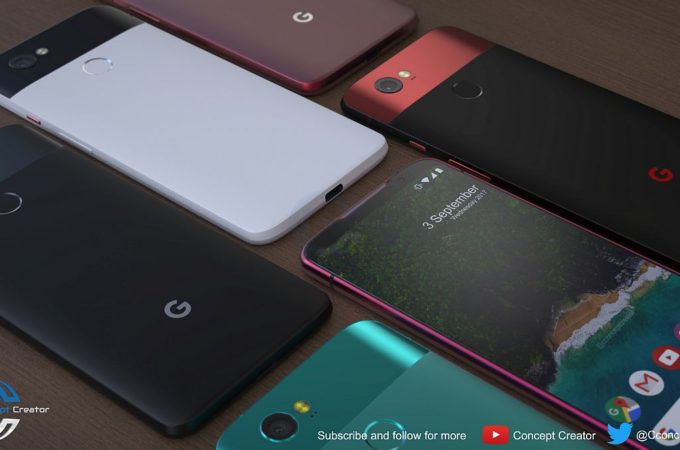 Google Pixel 3 received a pretty nice teaser a couple of days ago, one envisioned by Concept Creator. Now we’re back with its finalized version, in more vivid colors compared to its predecessors. Let’s check out this Pixel 3! 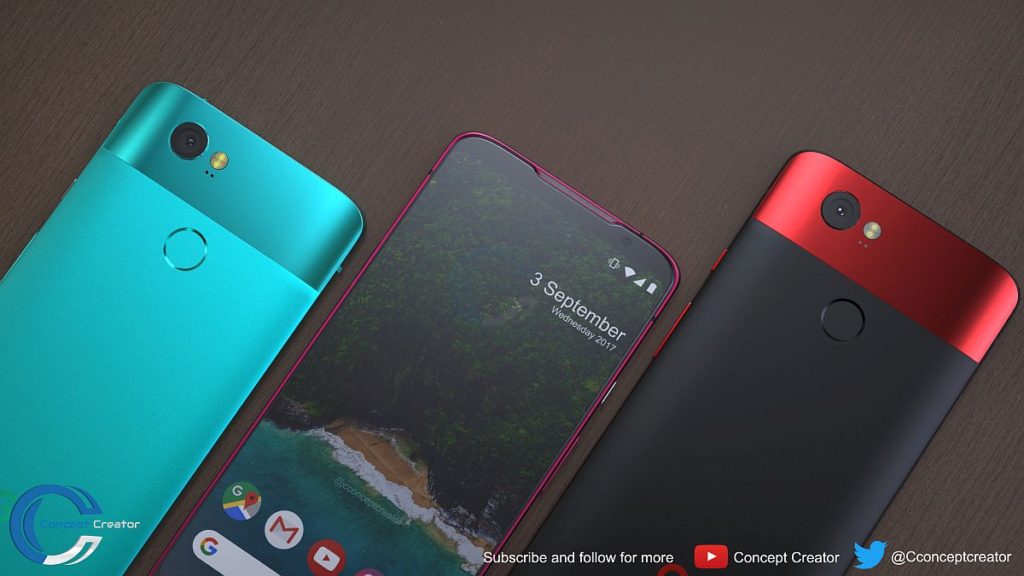 Turns out I was wrong and there’s no notch here, just more generous front side stereo speakers. There’s one at the top and one at the bottom. The device has a nice hue of green and purple, a colorful approach that feels ballsy even for Google. The grippy power button feels like something HTC would do, which makes sense, seeing how Google bought part of HTC specifically for the Pixel skills. 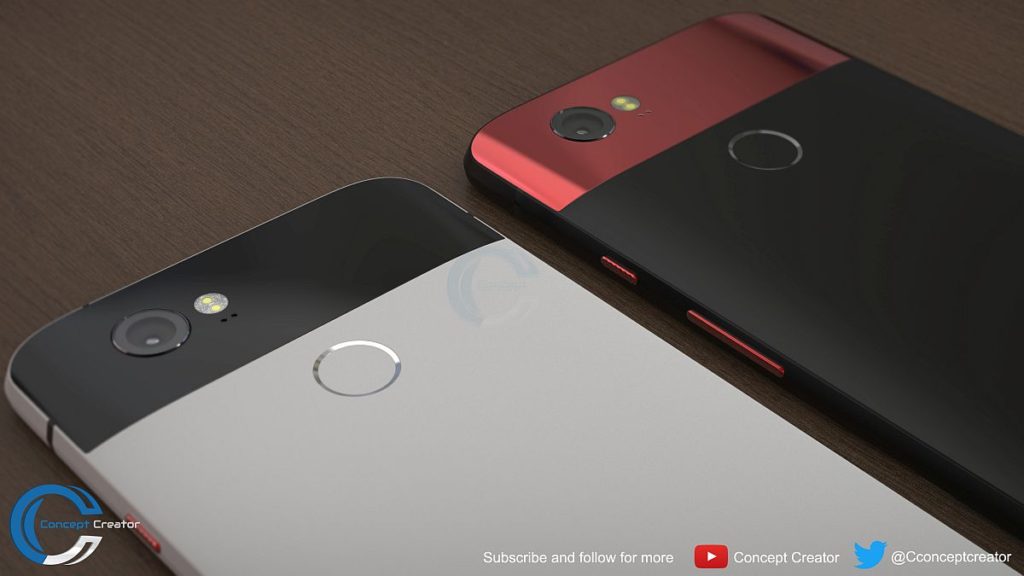 6 GB of RAM, 64 GB of storage and a Snapdragon 845 CPU are also shown in the video below. I see that the trademark glass window of the back camera is still here unchanged and having the same color hue as the side accents and the Power button. Call me crazy but I feel some throwbacks towards the Nexus 4 and Nexus 5, as the device is curvier int he corners and also more elongated. 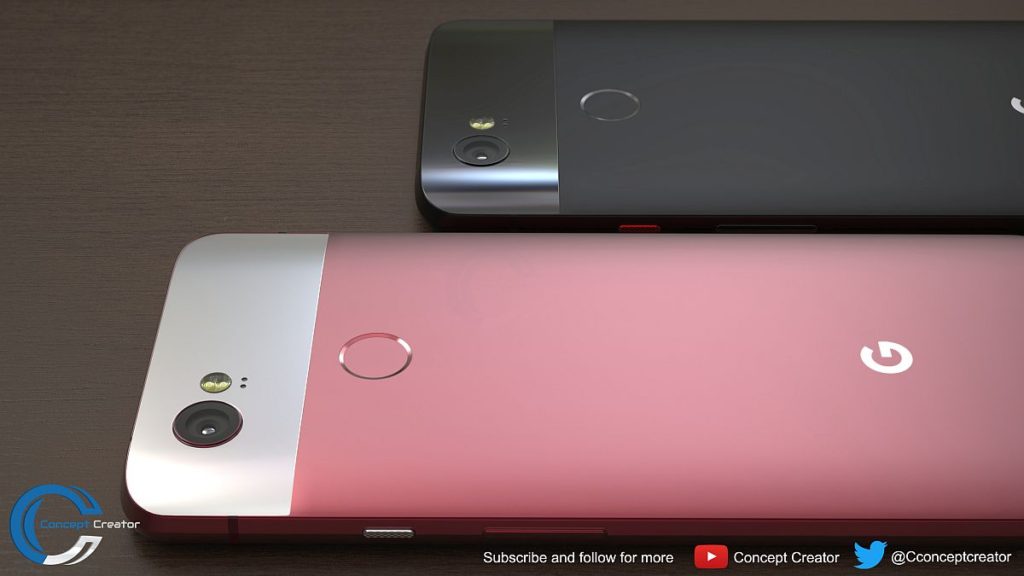 Pixel 2 XL was pretty sexy, but Pixel 2 wasn’t, so I’m pretty curious if this is actually the Pixel 3 XL, not the Pixel 3. Probably the XL, at first sight… We’ll see! And for those of you wondering why there aren’t two back cameras, well the Pixel 2 XL took captures like a champ even with a single one, so why need two?

About Kelvin
Passionate about design, especially smartphones, gadgets and tablets. Blogging on this site since 2008 and discovering prototypes and trends before bigshot companies sometimes
Sony Xperia Note Brings Too Many Angular Samsung Vibes (Video)   OnePlus 6 Loses Its Edges, Not Its Edge With This Render