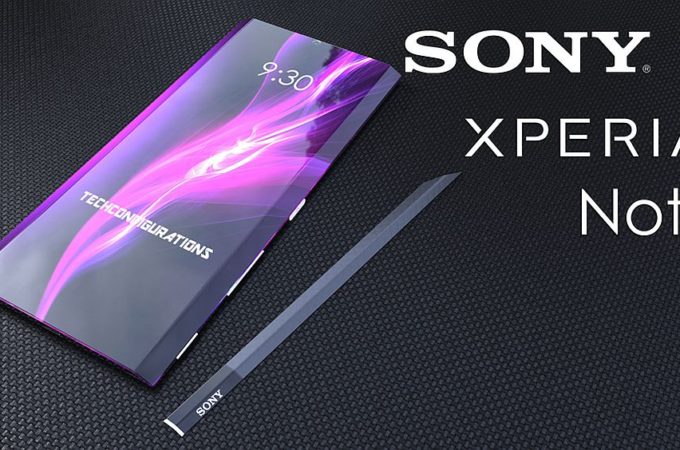 Chances of Sony borrowing the S Pen and Samsung technology in the future? Zero point zero. One cam dream though and that’s exactly what Techconfigurations did. They’ve created a monster hybrid between the Galaxy Note 8 and a futuristic Xperia Edge. 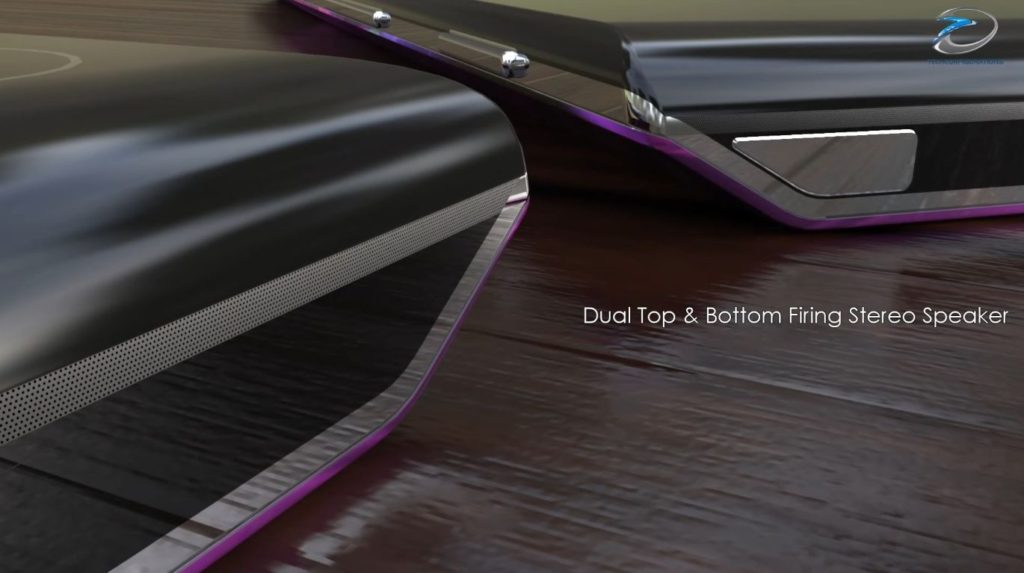 There’s a massive dual back camera here, a glossy body and a screen with bent sides, in an angular manner. The front camera is integrated in the middle of the screen’s “forehead”. much like the Essential Phone. The S Pen is also angular, so it fits within the “edge” glass side. This Xperia Note has a feel that reminds me of the ships in the PlayStation game Wipeout. 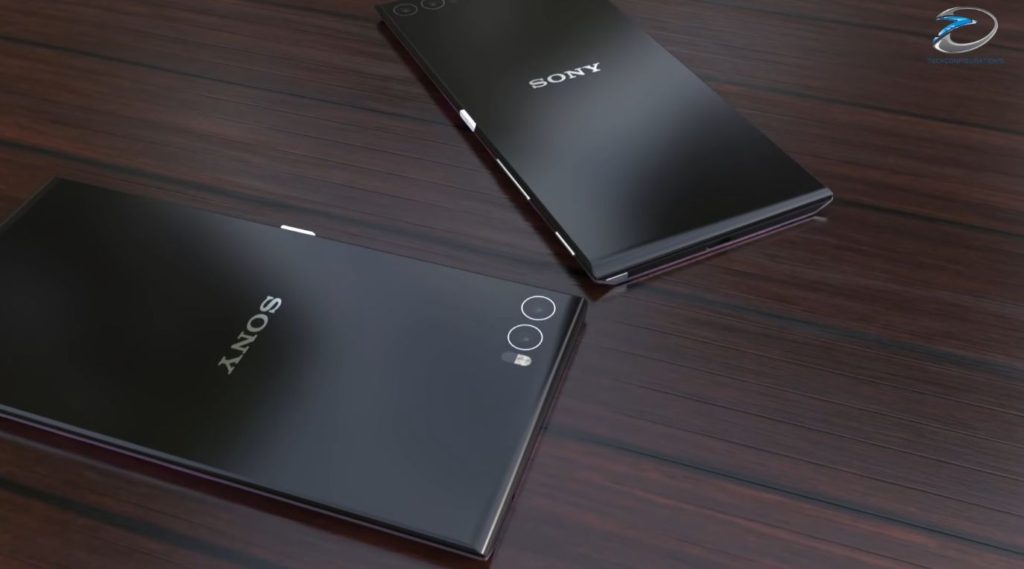 It’s unrealistic, but sexy as hell. It’s way too flat, so much so that it may leave cuts on your palm even. There are dual to and bottom stereo speakers, carbon fiber is here, plus a 6 inch 4K OLED display. The stylus is also able to trigger commands. I would have made the edges curvier, the device smaller, but the stylus is pretty badass. 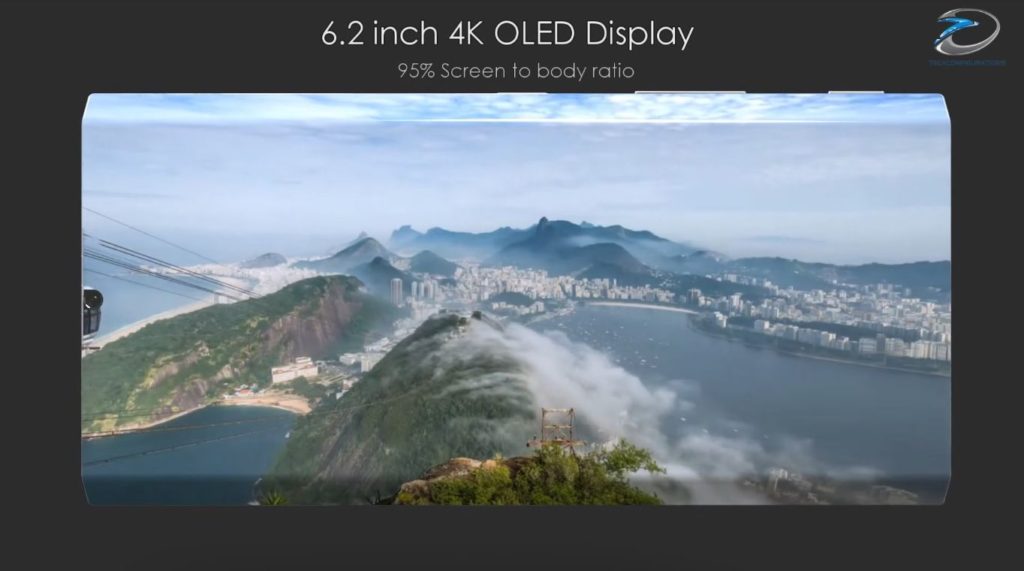 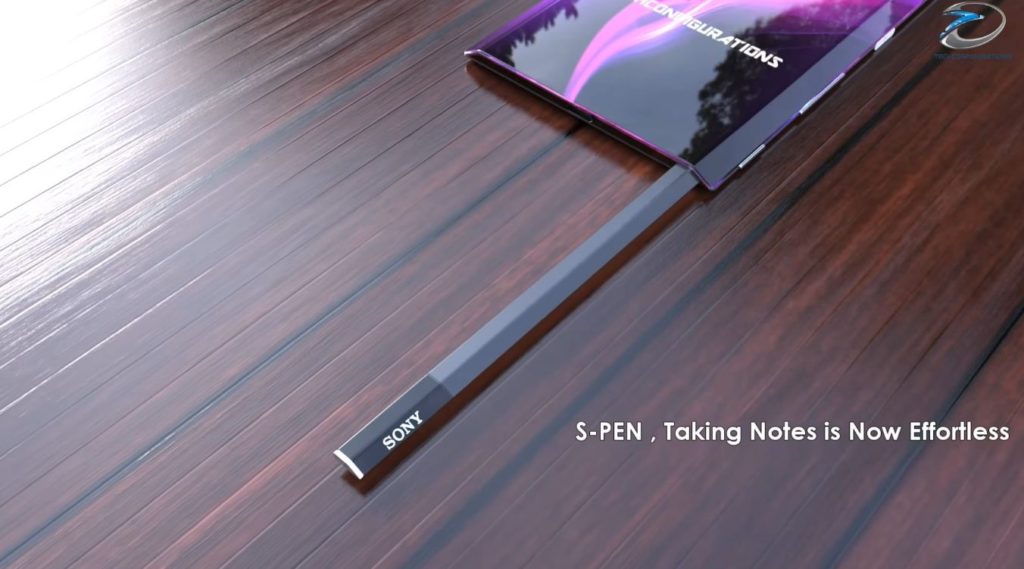 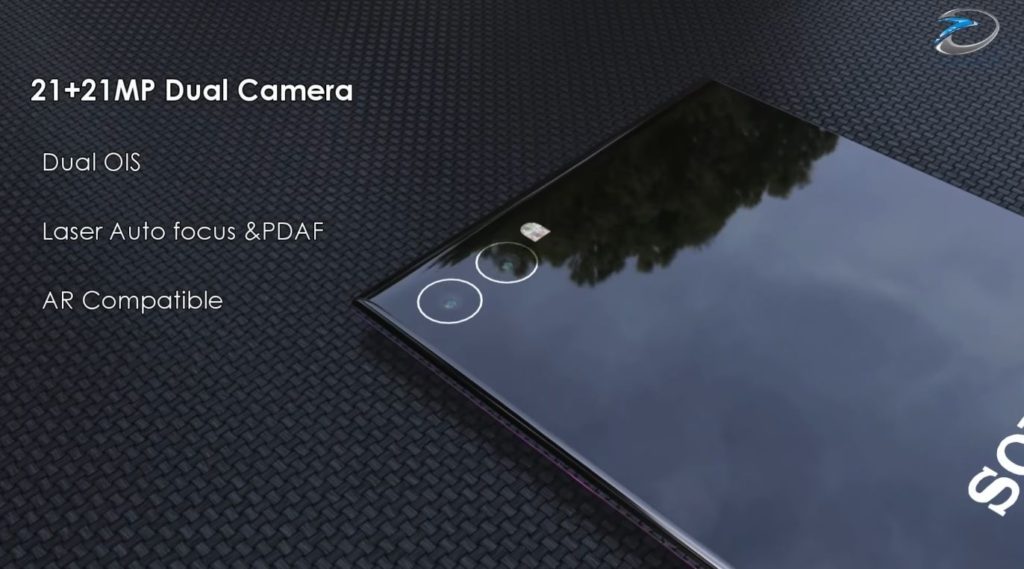