The OnePlus One handset went viral fast this year, so one can only hope for a repeat, once the OnePlus Two is released. Till that happens, we can only what the device will look like and Jermaine Smit helps, through the renders he created below:

The OnePlus Two has been rendered as a 5.5 inch phablet with Full HD resolution, although I have a feeling it will make the jump to Quad HD in reality. We also get a Snapdragon 805 2.7 GHz processor, with an Adreno 420 GPU, 32 or 64 GB of storage, as well as a 16 megapixel camera with optical image stabilization. We’ve got a 5 megapixel front camera and inside the phone there’s a 3300 mAh battery.

OnePlus Two seems to sport a dual LED flash, a variety of color choices and a a narrow bezel. It has dual speakers, still runs CyanogenMod, probably in version 12 or something like it. It’s also a bit slimmer, apparently and the back side texture has changed. What do you think of this OnePlus concept? 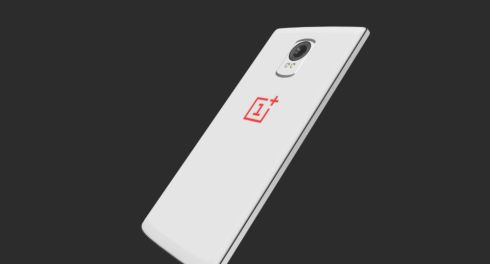 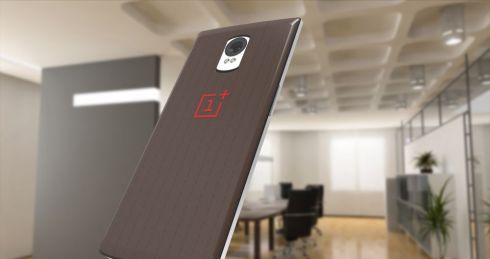 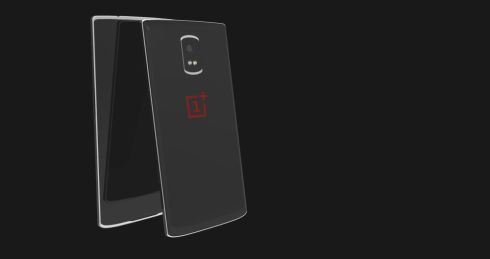 About Kelvin
Passionate about design, especially smartphones, gadgets and tablets. Blogging on this site since 2008 and discovering prototypes and trends before bigshot companies sometimes
Nexus 6 and Nexus 6 Mini (Shamu) Rendered by Rishi Ramesh   Kyocera Duo Smartwatch Concept Unveiled at CEATEC 2014