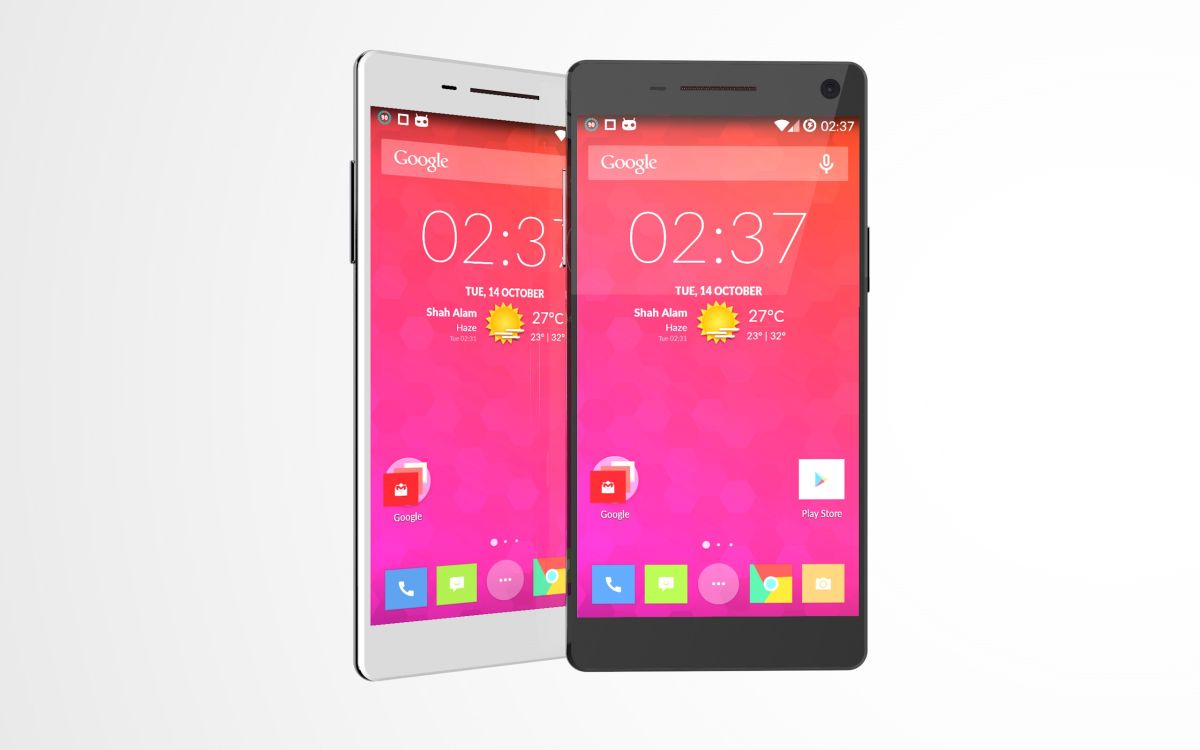 We’re waiting for the OnePlus Two to come this fall, but till then we have concepts to look at. Well, today we get a new one, courtesy of Hasan Kaymak. He also created a video of the upcoming flagship, that you can watch below. 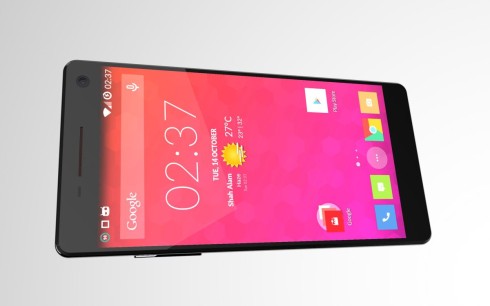 Last I heard this model was expected to cost around $400 or $500 and pack the highest end specs available. OnePlus Two rendered by Hasan Kaymak comes with 4 GB of RAM and a Snapdragon 810 v2.1 processor, as well as a 2K display and a 3500 mAh battery. There’s a 16 megapixel back camera and a front 8 MP shooter, too. The smartphone seems to adopt a basic, rectangular design, with edges that are not as narrow as other competitors, like the ZTE Nubia Z9.

There’s no selling point design-wise, so it’s either the price or the UI that will have to take care of that. The device does look slim and more compact than the predecessor, that’s for sure. What do you think of this concept? 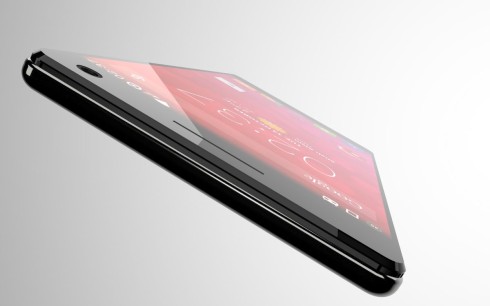 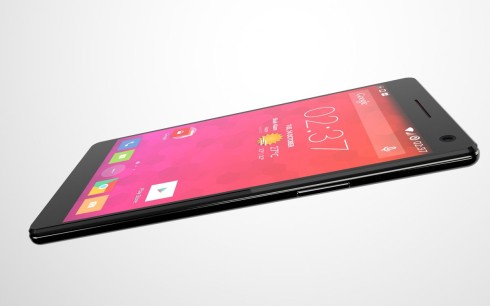 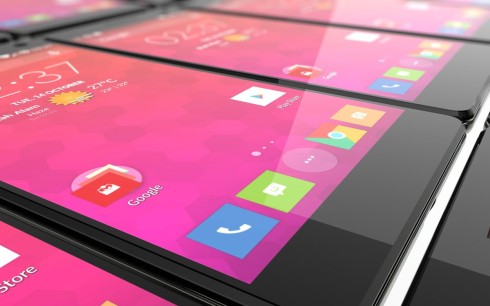 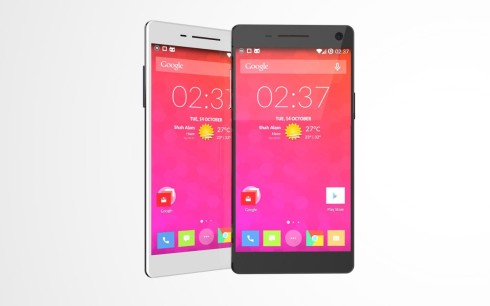 About Kelvin
Passionate about design, especially smartphones, gadgets and tablets. Blogging on this site since 2008 and discovering prototypes and trends before bigshot companies sometimes
Samsung Project Zen Device Imagined by Metti   Sony Xperia Orion is Supposed to be an Instant Classic; Here’s a Teaser!