Sony Xperia Orion is Supposed to be an Instant Classic; Here’s a Teaser! 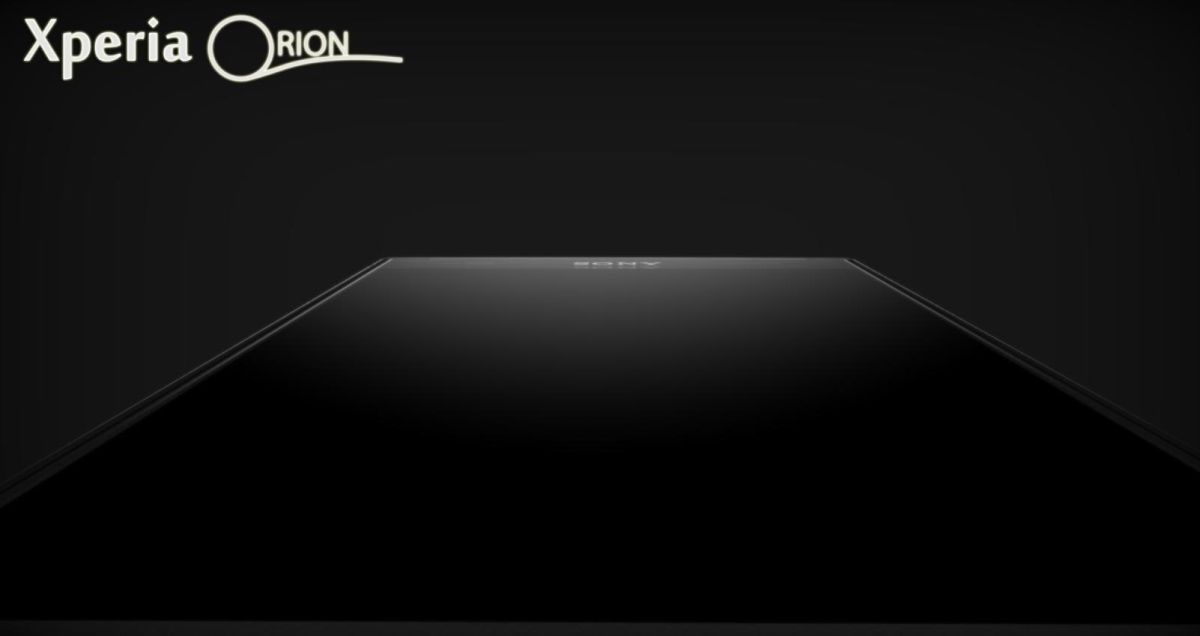 Jermaine Smit has worked on some very interesting HTC and Samsung concept phones over the years, but this time he’s turned his attention towards an Xperia handset. He wants to make it a classic and for now the device got teased as the Sony Xperia Orion. 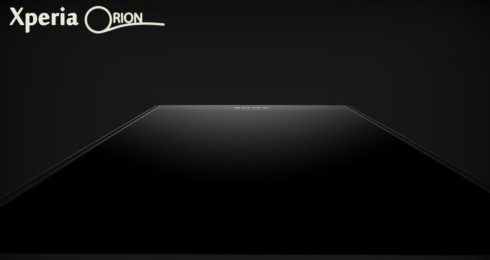 This model features what seem to be an edge to edge display, probably with a Quad HD resolution. Since this is a classic, I expected maybe a return to the Xperia S days. The designer didn’t give us any details about this smartphone, but we can speculate. I can pretty much guess it will be a metallic device, with a slim waistline and a high end Snapdragon CPU.

The camera is either a Pureview rival, or the phone doesn’t have a point to exist. Sony makes the best camera sensors on the market and can’t get a decent one for its own phones. Isn’t that ironic? Anyway, I’m expecting the best of the best out of Xperia Orion.

About Kelvin
Passionate about design, especially smartphones, gadgets and tablets. Blogging on this site since 2008 and discovering prototypes and trends before bigshot companies sometimes
OnePlus Two Pictured and Specced by Hasan Kaymak, With Video Included   Orthus is a Dual Screen Smartphone Render Envisioned by Andrew Zhilin