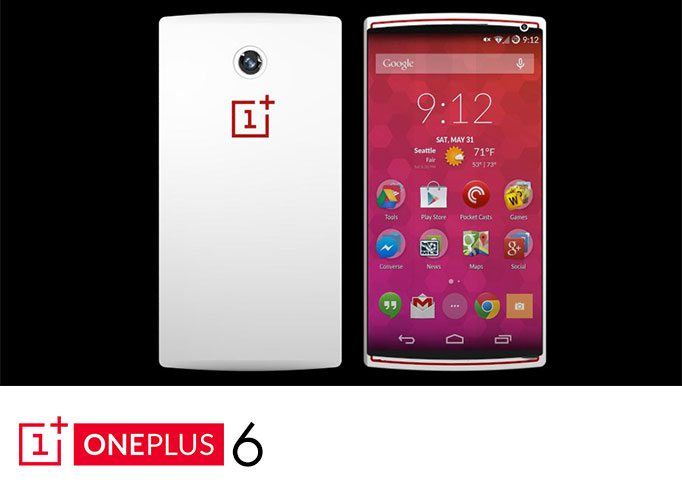 While creeping on XDA Developers, we found the user mydroidfren, who created a new OnePlus concept, called the OnePlus Six. The handset is pictured below and serves as sort of a phablet version of the OnePlus One. 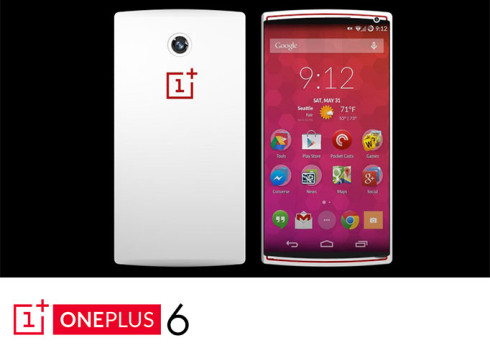 Created back in 2014, this handset comes with a 5.9 inch screen, dual front speakers (with shark grills according to the designer), plus a 20.7 megapixel back camera with F/2.0 aperture, OIS and a circular LED flash, that somehow senses objects. Specs include a 5 megapixel wide angle camera with F/1.8 aperture, a 3500 mAh battery, 64 GB of storage and 3 GB of RAM.

This model is also water and dust proof, it measures 7.4 mm in thickness and seems to have very narrow bezels. I like the discrete red insertions on the side and top area, plus the way the screen panel is cut in the camera area and placed above the plasticky body. What do you think of the OnePlus Six concept? 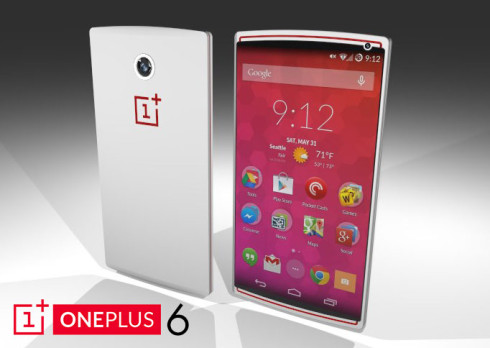 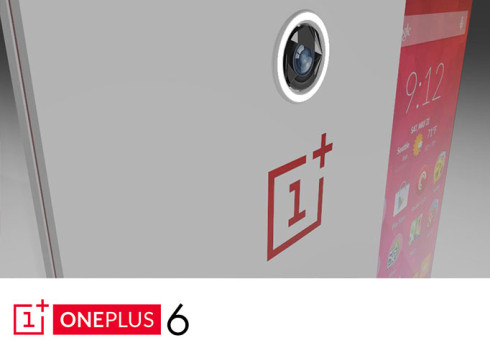 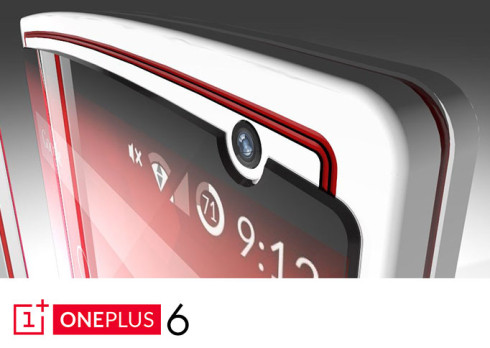