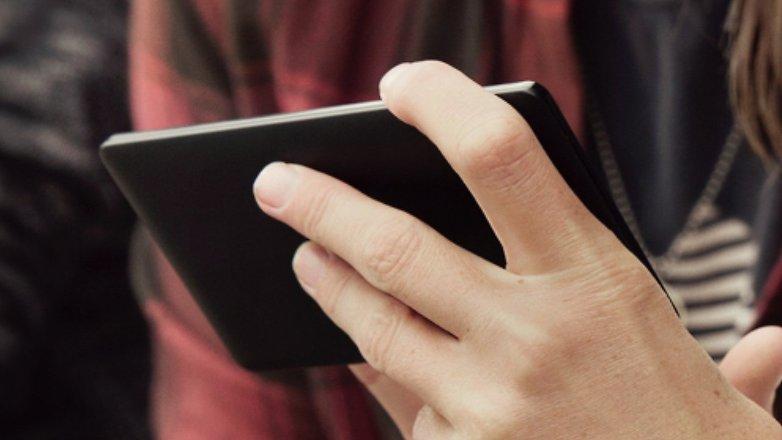 The leak of the day, the week and probably this year is related to Google and comes from Google itself. Apparently, you just need to access Android.com and you’ll spot a header image with a very interesting device appearing there. It may just be the Nexus 6, but is it? 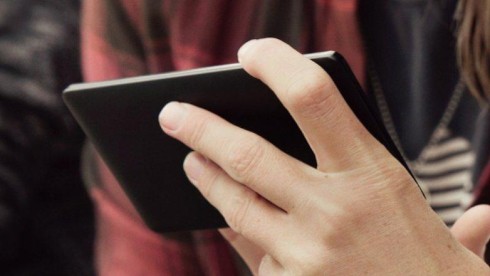 In the meantime there’s a theory going around, saying that we’ll get a Nexus phone from LG and one from Huawei apparently, both with Android M. Back to the leaked model, this device looks more like a very slim Nexus 7 rather than the Nexus 5 or Nexus 6. The 6 inch Nexus hasn’t be the most successful Google flagship in the series, let’s be honest.

It’s true that we live in a world where big phablets are in high demand, but maybe it’s back to tone that down a bit. Sadly, there aren’t many details about the new Nexus phone of 2015. All we know is that this picture seems to show it with a soft touch back, that’s matte and its case seems to be made of plastic. It’s slim, but at the same time looks quite big.

I expect a 20 megapixel camera on board, a Snapdragon 820 CPU and maybe 4 GB of RAM. A good resolution here would be 5.5 inches. Nobody can guess what the name of the device will be… Maybe Nexus 5.5?

About Kelvin
Passionate about design, especially smartphones, gadgets and tablets. Blogging on this site since 2008 and discovering prototypes and trends before bigshot companies sometimes
Two Screen iPhone 8 Dazzles and Offers a Laser Keyboard on the Side (Video)   OnePlus Six Rendered by Enthusiastic Designer, It’s a Big Phablet With Narrow Bezels