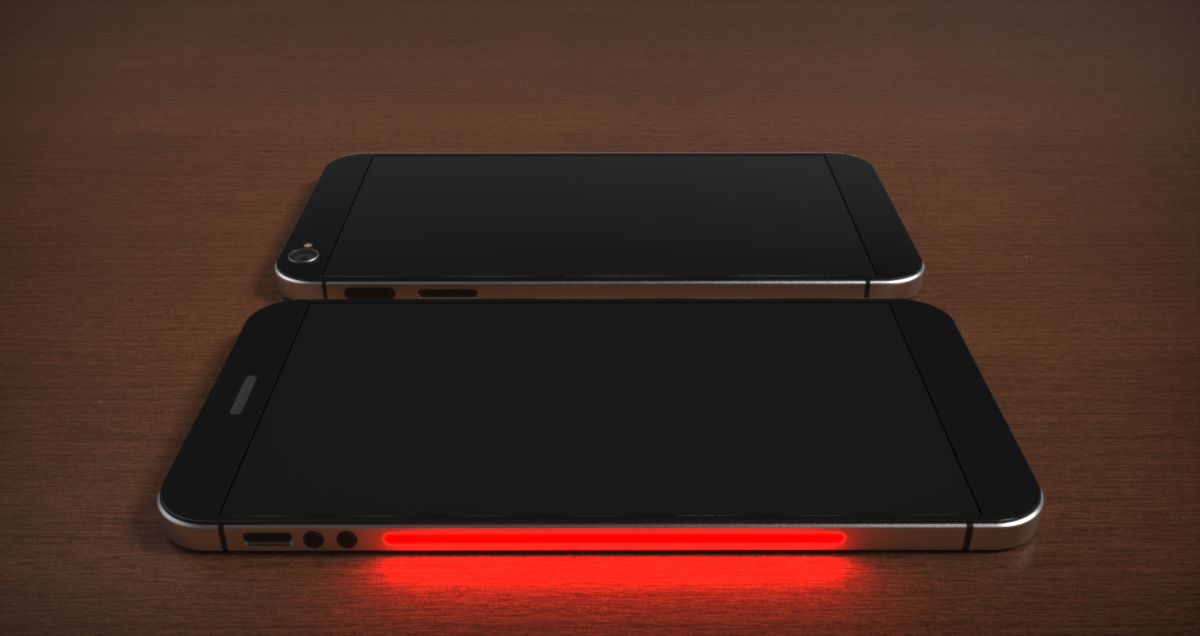 The all new iPhone 8 is here and it has been rendered by Jermaine Smit! It come with a few really innovative features, like its two screens, that are supposed to offer VR functionality. The handset also comes with wireless charging among many other features. 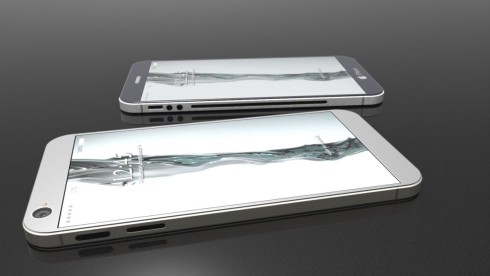 There’s also a video of the iPhone 8 concept below, detailing its features. iPhone 4 and 5 were used as inspiration, apparently. As far as the two screens are concerned, one of the screens is a 2K one and the other a 480p one. The presence of the back screen lets you take better selfies, since you can see them in real time. A laser keyboard is another nifty gimmick here. 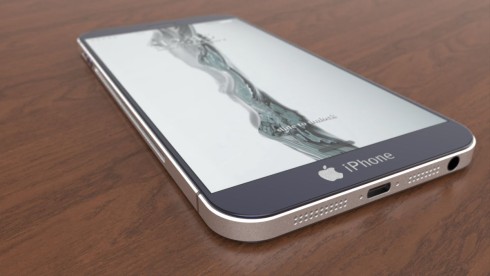 Basically, there’s a laser projector on the side that expands the input area of the device, far beyond its 4.7 inch screen. From what I see in the video it doubles the input space or triples it, if you also add the regular screen in the mix. This is a pretty dreamy iPhone, but the dual screen and laser keyboard thing won’t be happening too soon. I’d rather seen them available as accessories, than preinstalled features. Major battery drainers, I think. 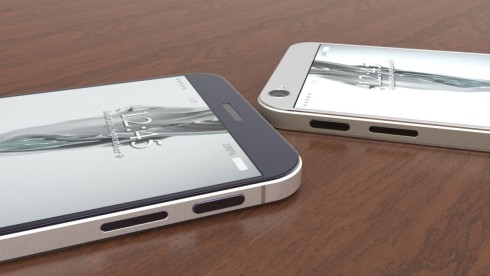 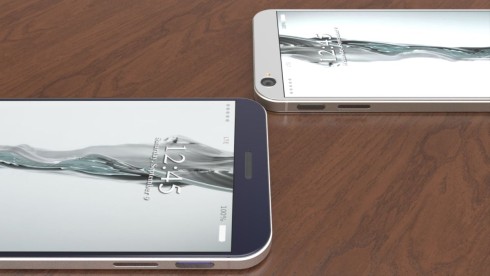 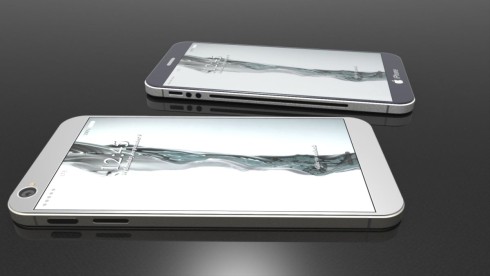 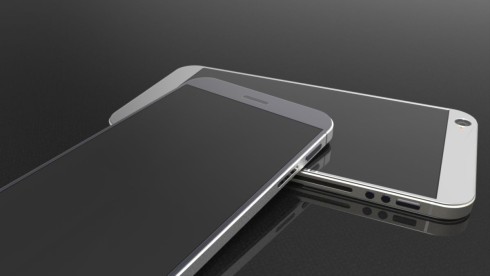 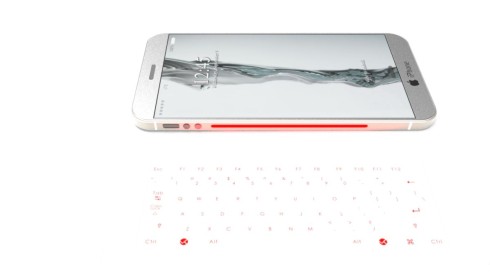 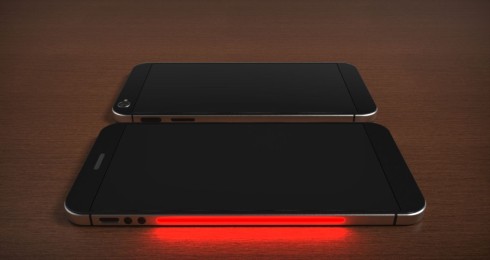