There have been quite a few rumors about OnePlus Two over the past days, so why not add a concept render in the mix? OnePlus forums member Matt7262 has imagined the way the new flagship will look and rendered it below. 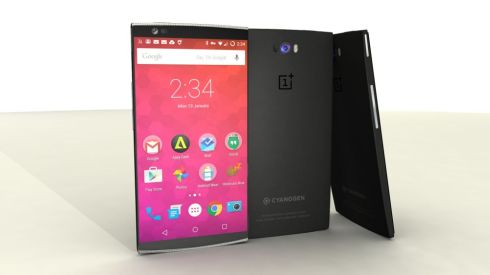 We’re dealing here with the logical evolution of the first model, a OnePlus Two that comes with a Snapdragon 810 processor, Android 5.0.2 Lollipop in a special customized version and 4 GB of RAM. There’s a 5.5 inch Quad HD screen on board, with a Touch on Lens, while at the back there’s a 16 megapixel cam with optical image stabilization. 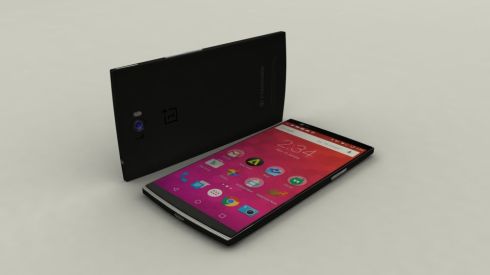 So far, so good I’d say and there’s a 5 MP front shooter, a 3300 mAh battery and up to 128 GB of storage. The handset has a dual LED flash, dual front facing stereo speakers and Gorilla Glass 4. It brings an infrared blaster and turbo charging technology. Its screen has an almost edge to edge design and we’ve got the StyleSwap customization in the mix , too.

The smartphone is quite thin for such hardcore specs. 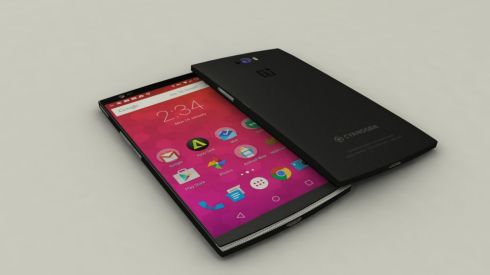 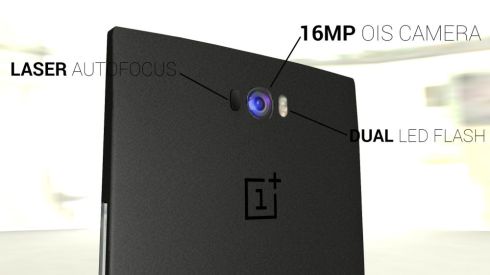 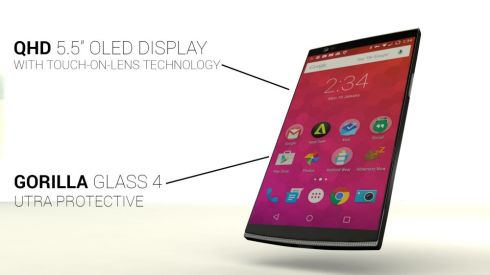 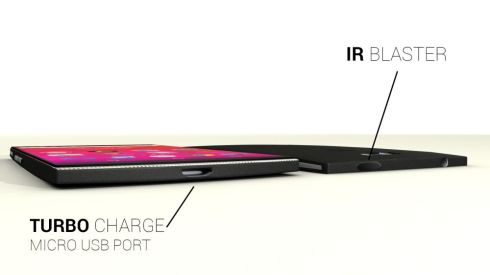 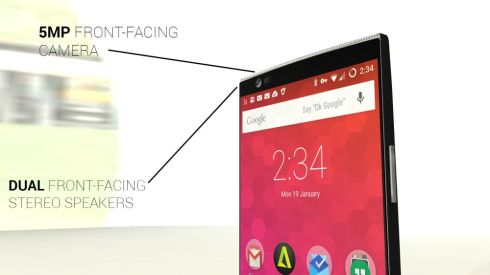 About Kelvin
Passionate about design, especially smartphones, gadgets and tablets. Blogging on this site since 2008 and discovering prototypes and trends before bigshot companies sometimes
ASUS ZenFone 3 is Here, as a Render for Now   The Drone Phone is More Than a Remote Control for a Drone