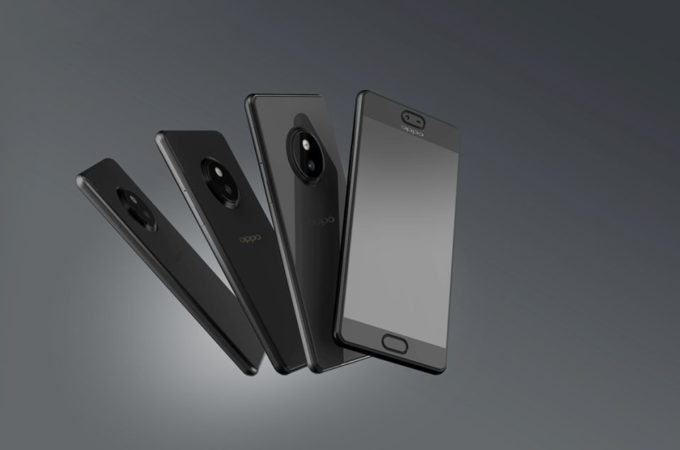 Some brands simply don’t get enough credit and enough concept designs, so they slip under our radar sometimes. One of those brands is Oppo, but also Vivo and maybe OnePlus. Today we have an Oppo concept phone rendered by designer Ryan Smalley and pictured below. This is the Oppo Athena, that seems to adopt a pretty big and impressive main camera. 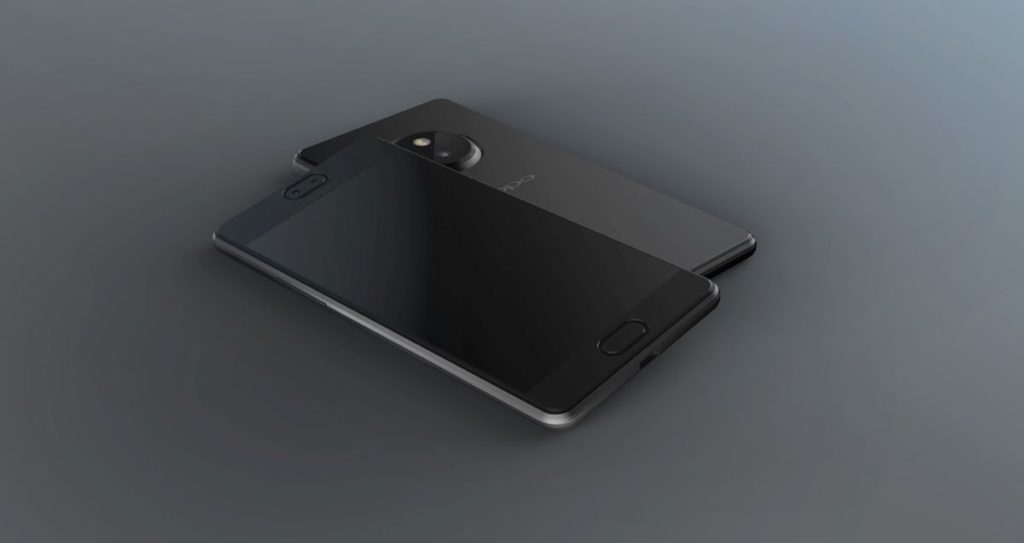 Seeing how Oppo came up with a 5X optical zoom solution at some point, it makes sense to see such a large camera module on one of its phones. The designer used SolidWorks and KeyShot to render this machine, that seems to combine glass, metal and polycarbonate. The back camera, that seems rather big has a design that feels like the one of the latest Motorola Moto G and Moto Z handsets. 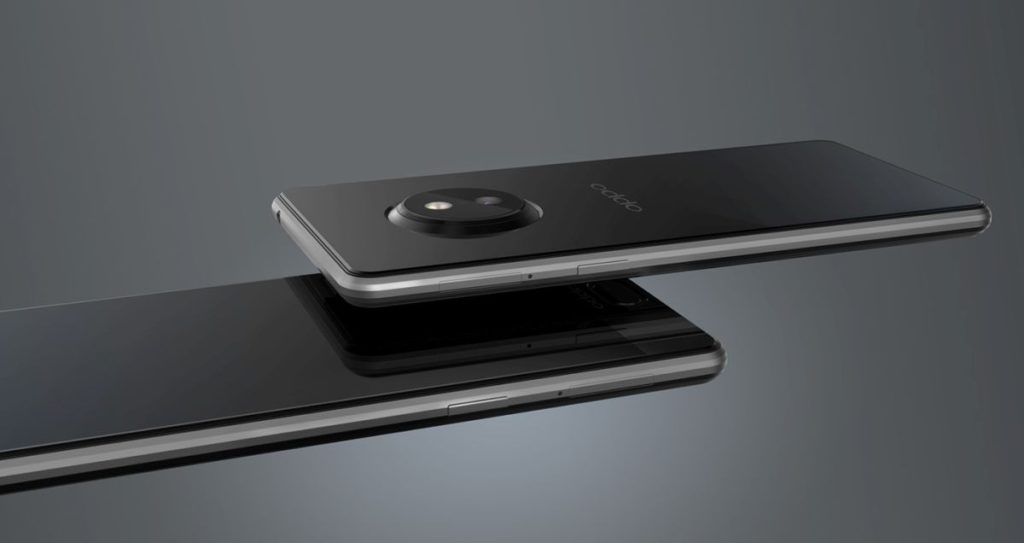 The frame of the phone has multiple layers of material, or at least so it appears from a visual point of view, feeling like an older Lenovo phone, that took a similar approach. There’s a certain symmetry between the oval Home button and the oval earpiece and front camera area and the selfie camera also appears a bit beefed up. All in all it looks like a solid proposal and there’s even an exploded view of the machine here.

Oppo Athena seems to have a pretty big battery and a discrete number of screws. 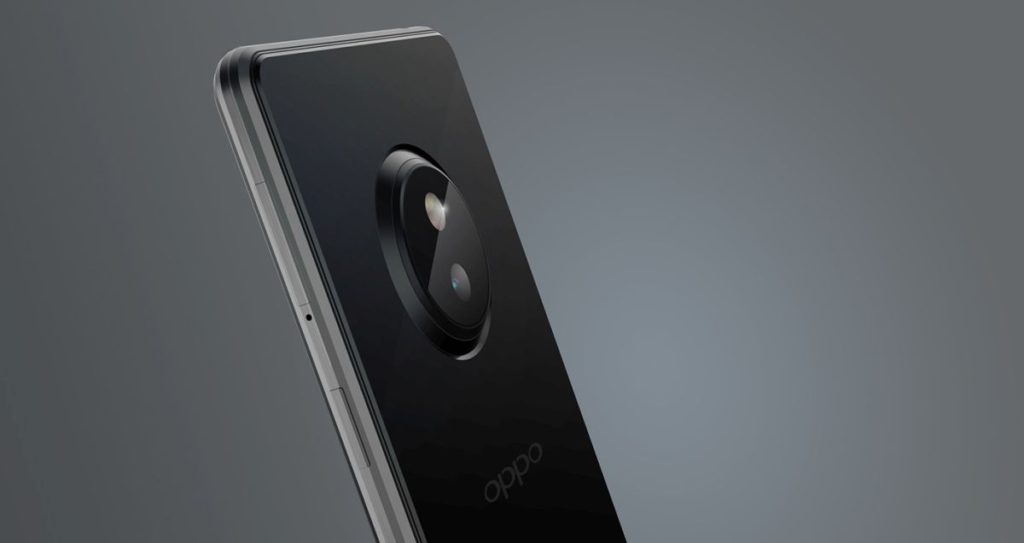 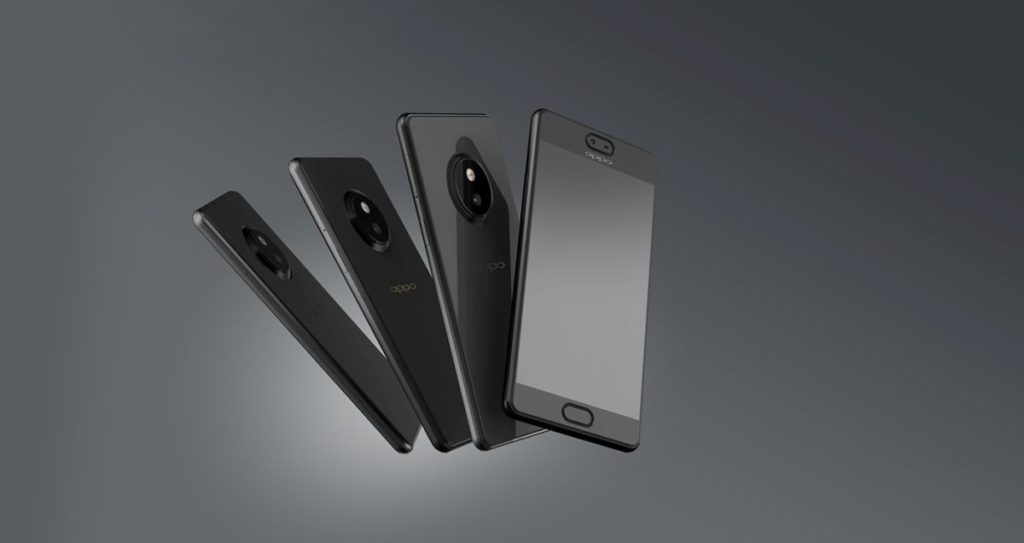 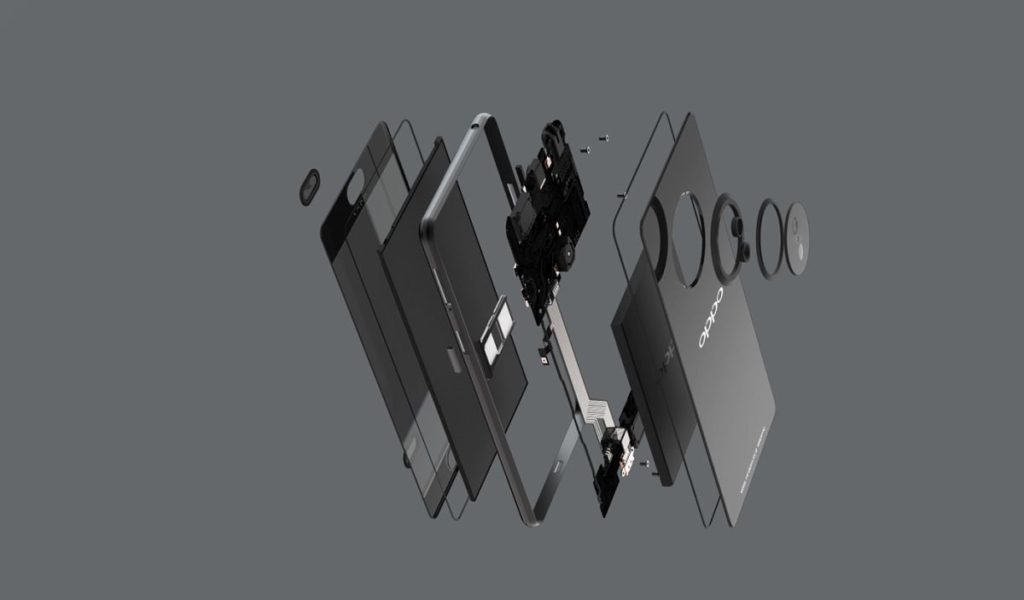 About Kelvin
Passionate about design, especially smartphones, gadgets and tablets. Blogging on this site since 2008 and discovering prototypes and trends before bigshot companies sometimes
Transparent iPhone 8 is the Way to Go Nowadays Among All Those Similar Renders (Video)   iPhone 8 Version 3286 – Dante Metaphor Render