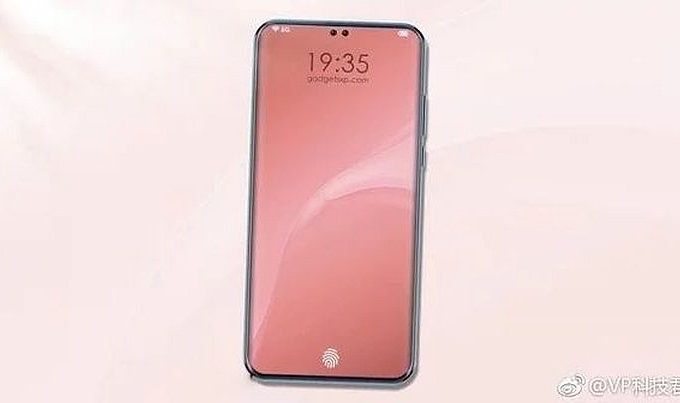 Oppo has been riding a wave of popularity ever since it started innovating massively in areas like charging (VOOC) or camera (that 5X optical zoom thingie). They also had some high profile sponsorship deals and now they may be ready to push a smartphone format. The Oppo R19 concept is proof of that. 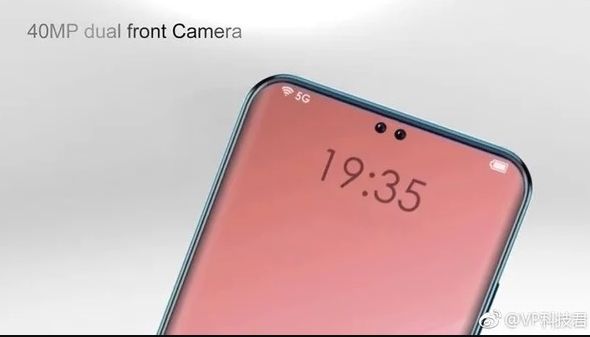 We came upon it online, without a clear source or rendered. We have no idea if it’s official or not, but seeing what the photo quality is, it’s probably not official. Oppo R15 inaugurated the notch earlier this year (for Oppo at least), then came the Oppo R17 with the teardrop cutout. Now the Oppo R19 brings two front camera sensors, cut straight within the screen panel. 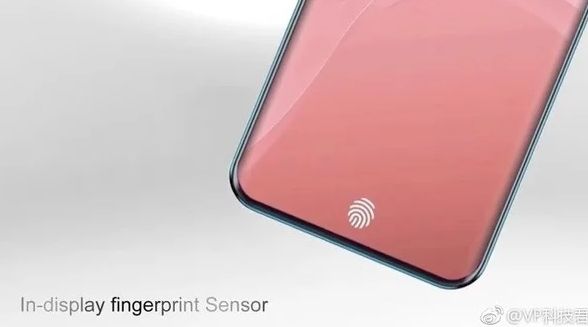 These are mere concept renders, so we shouldn’t read too much into them. The device has narrow side bezels, plus narrow upper and lower bezels. We could see a screen to body ratio here higher than 95%. The R19 uses an AMOLED screen panel and also embeds the fingerprint scanner within the screen. At the back there’s a vertically oriented triple camera and even a 5G logo makes it onto the screen, just to show how futuristic the device is. 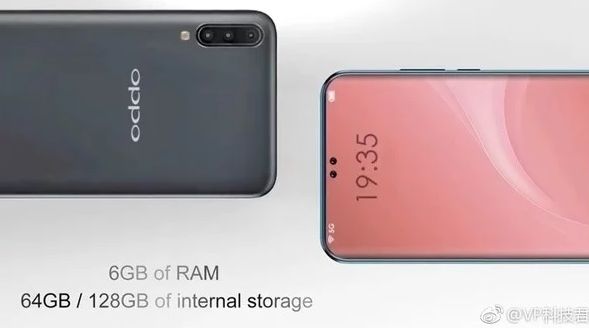 It could well be the company’s first 5G handset. 6 GB of RAM and 64 GB or 128 GB of storage are also mentioned. I feel that the back side is too generic to impress, but the facade has an approach we may see with many phone brands in 2019, Samsung included.

About Kelvin
Passionate about design, especially smartphones, gadgets and tablets. Blogging on this site since 2008 and discovering prototypes and trends before bigshot companies sometimes
Xiaomi 2019 Flagship, Xiaomi Mi 9 Rendered by Ben Geskin   Samsung Galaxy S10 Plus Has Now Been Rendered by Techconfigurations, Has Quad Camera