Just have a search of the name “Liam Quinn” on our site and you’ll come across a couple of very nice concepts, among which there’s also the new Orb OS. You can check out the operating system’s interface in the screenshots below, sent to us by the talented designer. 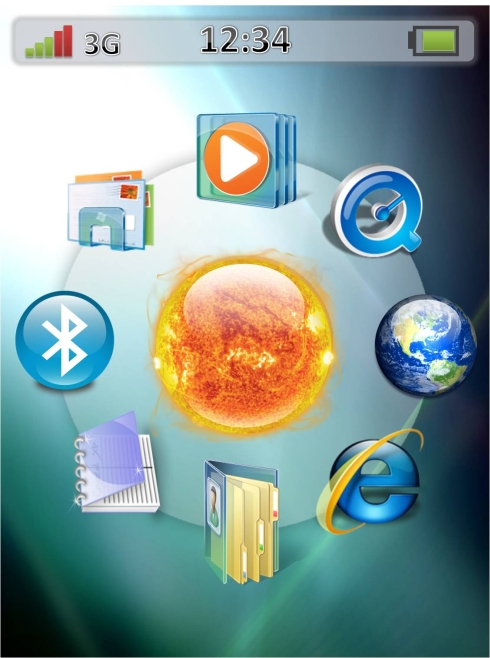 He claims that the OS is fully customizable, when it comes to the centre button, circle menu, background, widget screen and even the icons. A document viewer is also included, plus the support for app download and a “Favorites” section in the “Home” screen for quick and easy access.

As you might have noticed, Orb OS is based on Windows, but it’s not a version of it, bur rather a new OS with WM features and support for Android Marketplace. Also, we learn that the operating system was built to support constant use of social networking features, just like most modern combos of UIs and OS versions.

Quite a promising concept, right folks? 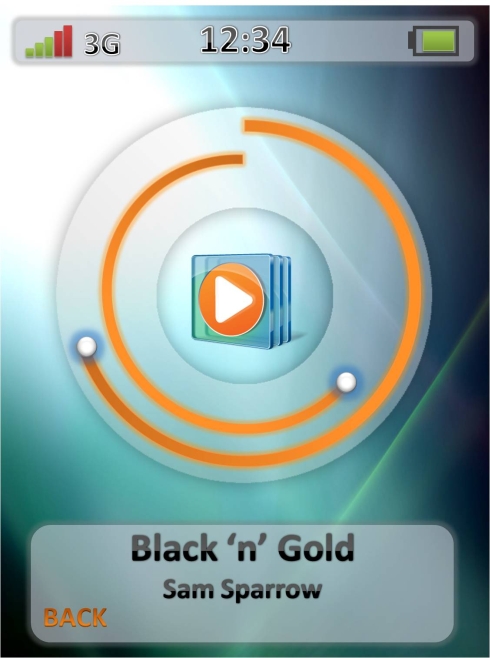 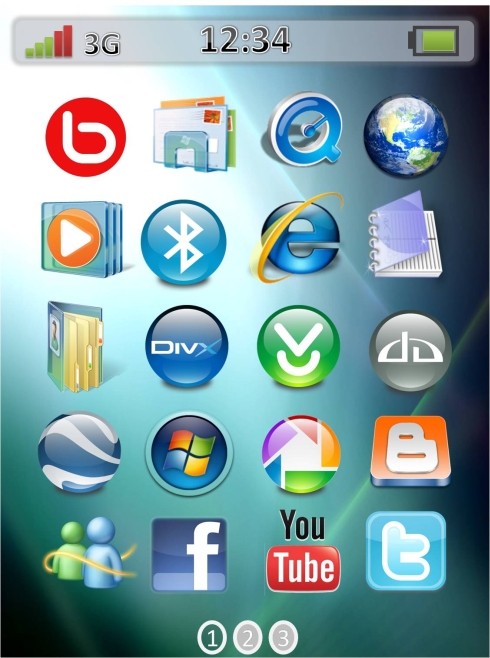 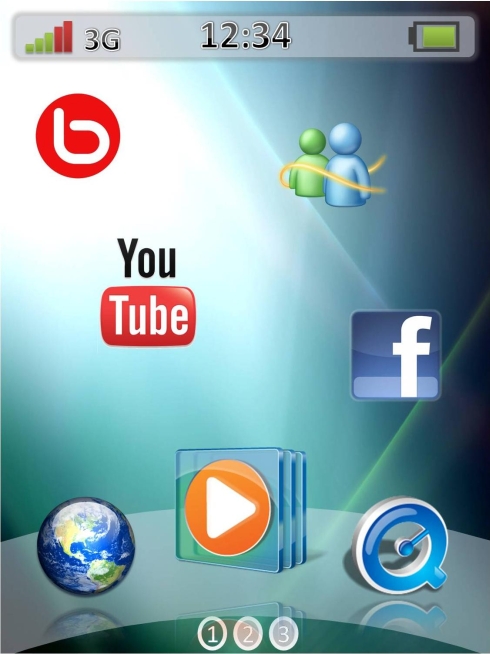 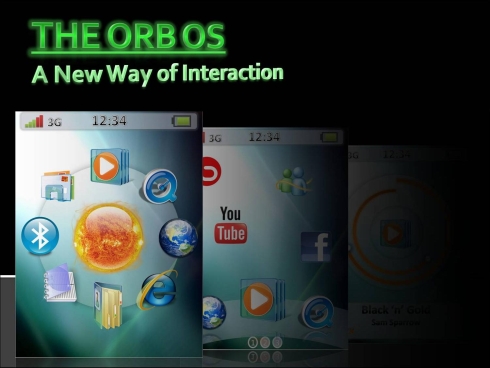