PlayStation 4 Concept is Made of Glass, Based on Touchscreen

If the Xbox portable concept we’ve seen days ago just won’t do for you, there’s always the option of checking out the following PlayStation 4 concept, totally made out of glass and based on a touchscreen display. This idea belongs to Tai Chiem, the same designer of the portable Xbox mentioned above. 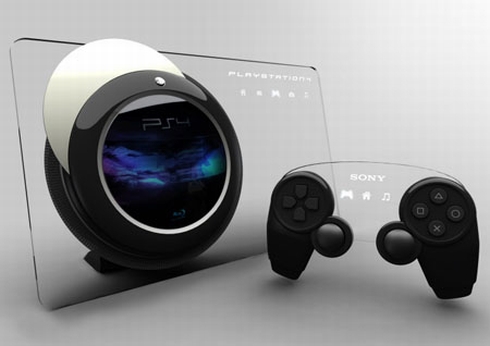 Notice that the joysticks are transparent as well and they feature touch buttons, just like the main unit. The glossy black round area is used to insert discs into the gaming device and you also should know that the PlayStation 4 concept console provides a wireless gaming experience, via Bluetooth 2.0.

Also, the main unit of the console shows thumbnails of different disc sections, allowing the users to select them, a feature that’s useful specially in movies. 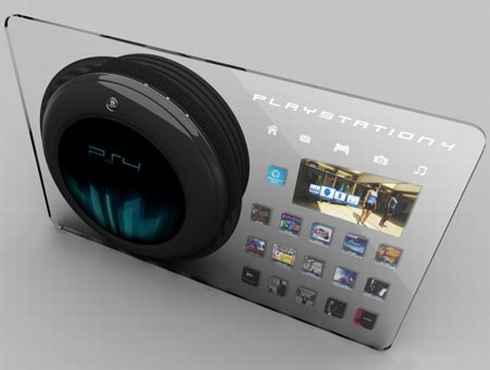 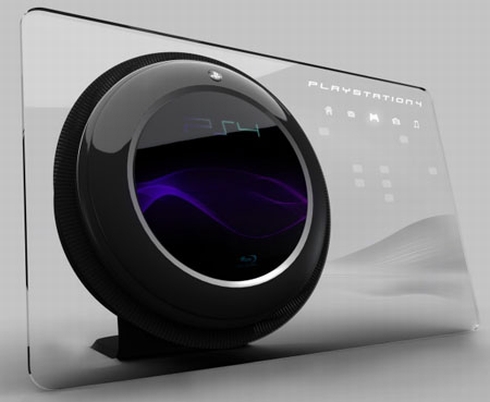 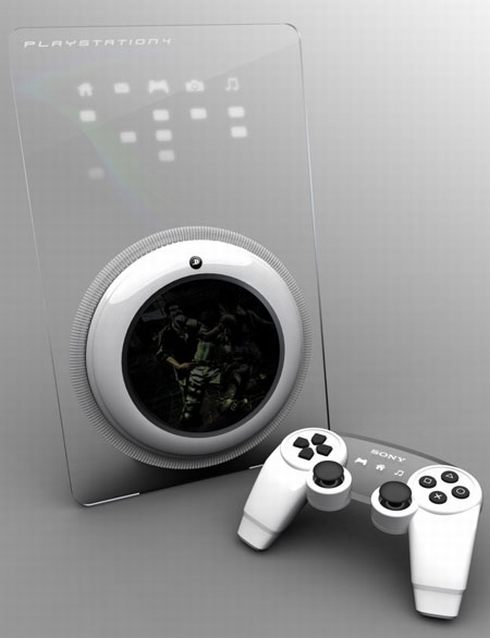