We deal mostly with phone designs on our site, but sometimes prototypes are worth checking out as well, with the best example being the following shape-shifting handset. Designed and shown in action by Fabian Hemmert, the prototype was demoed during the TEDxBerlin show in 2009. 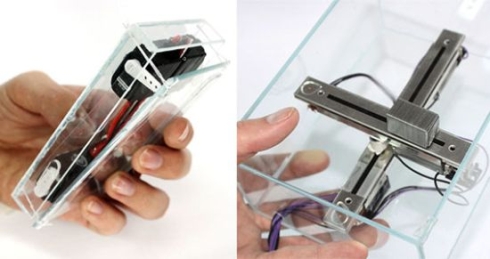 The handset is based on a weight-shifting technology, that alters the center of gravity of the unit and implements feedback-based navigation. The result is a shape-changing phone that allows the users to adjust its thickness by interacting with its four corners. One of the prototypes involves a heartbeat-like pulse, used to communicate information, also showing the device’s battery life.

There’s a video of the shape-shifting gizmo at the end of the article, if you’re curious. 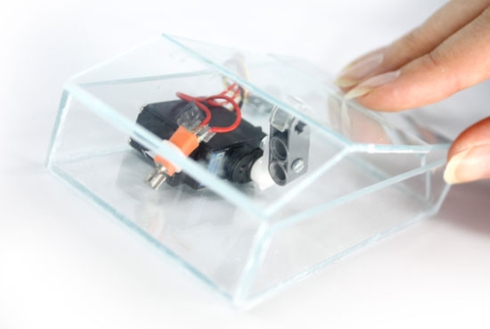 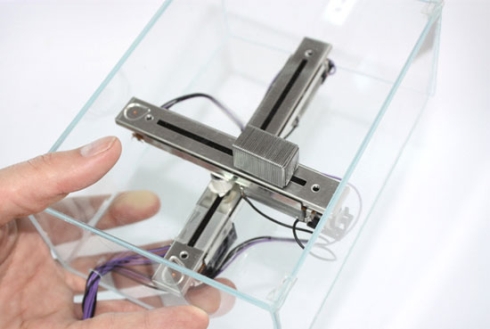 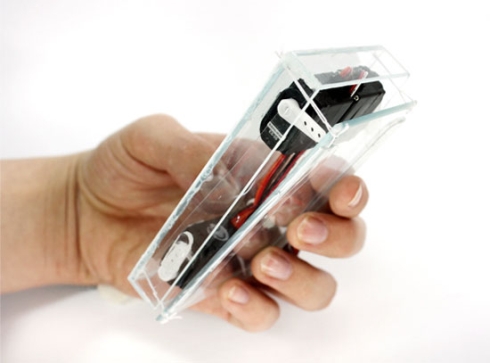