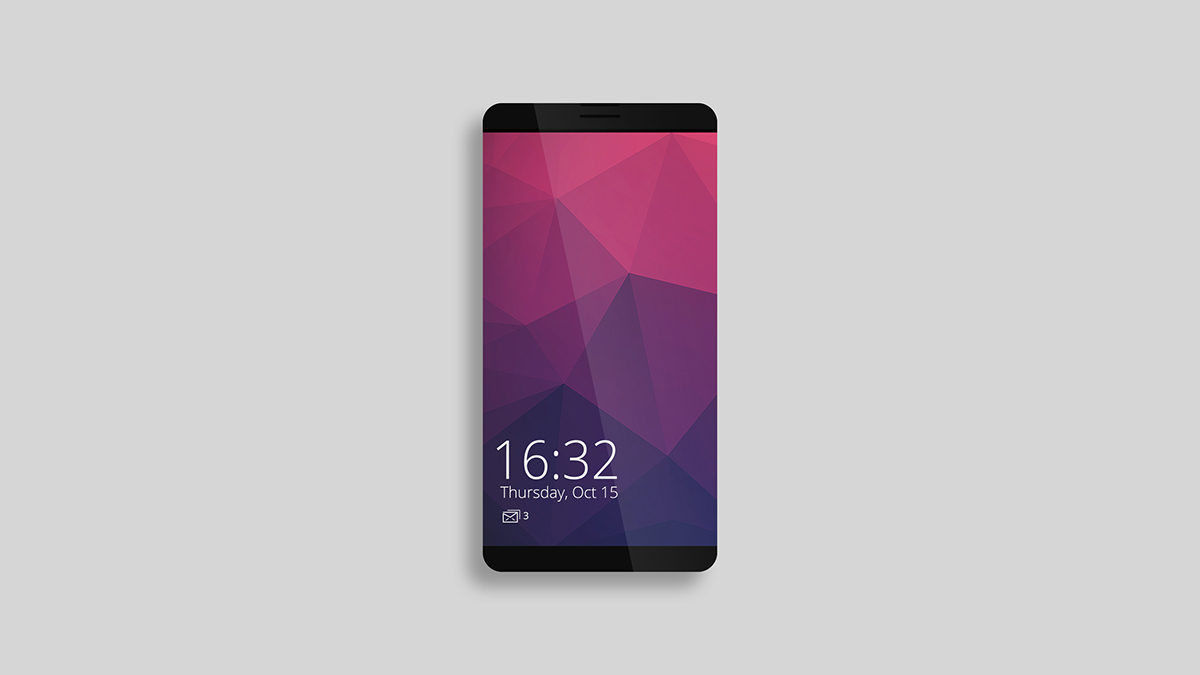 Sunday? Slow news day? Well, look no further for a brand new concept phone, since we have this kind of generic, kind of template-looking model below, published on the Behance network on October 15th. It was rendered by Ariq Rasyid. The device doesn’t have a name, so it’s just called “smartphone concept”. 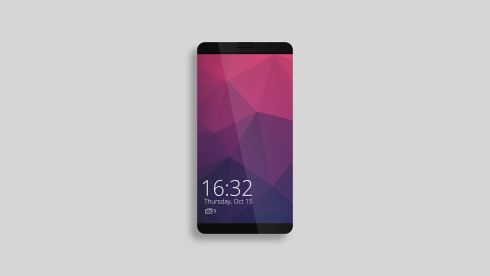 This handset has a minimal earpiece and very narrow screen bezels, plus a bottom area that doesn’t seem to feature any buttons, be they capacitive or physical. This feels like it should be a LeTV or Sharp model, since those are risk takers in the phone biz, but it could also be a futuristic iPhone of sorts. All this edge to edge craziness will probably stop at some point in the future.

Interestingly, tablets are less prone to have an edge to edge approach, because of the way we hold them…

About Kelvin
Passionate about design, especially smartphones, gadgets and tablets. Blogging on this site since 2008 and discovering prototypes and trends before bigshot companies sometimes
This Could Have Been Nokia McLaren/ Lumia 1030   iPhone 7 Gets New Design Approach From Romanian Designer Radu Cristian