This Could Have Been Nokia McLaren/ Lumia 1030 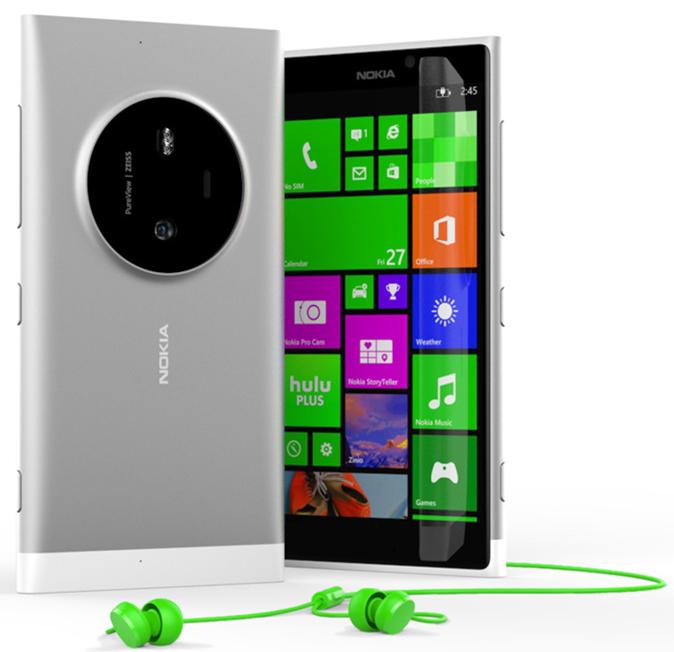 Leave it to the good old leaksters to remind us what was in store before Nokia was ripped in half by hungry, hungry Microsoft. @Evleaks published a few days ago a picture of the cancelled Nokia McLaren, that you can check out below. 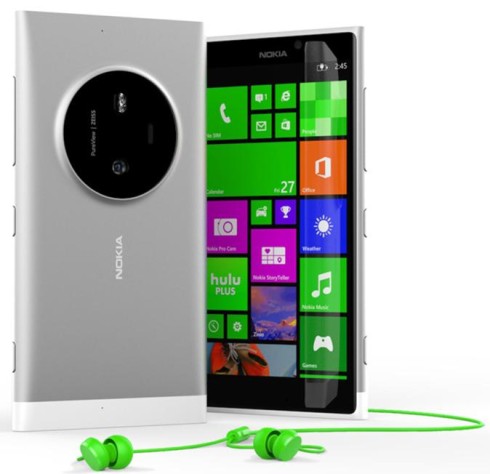 The product has been dead for a while and it was supposed to be a cameraphone, a follow-up to the Lumia 1020. It could have been called Nokia Lumia 1030 or even Lumia 1040 if it came later on. Microsoft went back on the megapixel war and seems happy with 20 megapixels, while Nokia, if left to their own devices would have probably kept developing those cameras into 60 megapixel territory or so.

The result would have been one more bulky phone, with the Fabula Design, narrower screen edges and a sort of special “3D Touch”, with on screen floating elements above tiles, from what I’ve heard. RIP!

About Kelvin
Passionate about design, especially smartphones, gadgets and tablets. Blogging on this site since 2008 and discovering prototypes and trends before bigshot companies sometimes
HTC One A9 Debuts in a Few Hours; Can We Call it a Clone Already?   Smartphone Concept Rendered by Ariq Rasyid Feels Like a Template for Minimalistic Devices