In the era of iPhones and whatnotPhones we should be hunting for simplicity instead of flexible displays and huge internal memories. The Tatung VoIP handset relies on that… it won the 2008 IF, IDEA and Red Dot awards after all and it’s a creation of the folks of Nova Design. 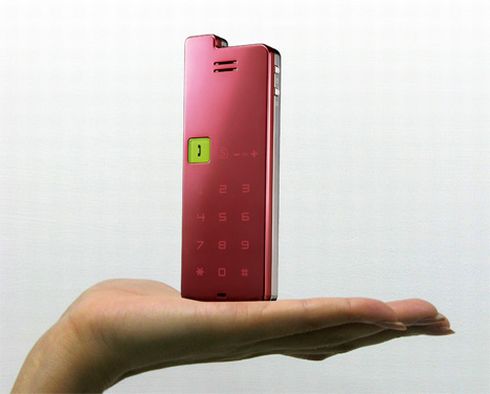 You can customize the case of the device to your liking, but don’t think that the Tatung is uncool if it has an antenna. It’s fake and just a nostalgic touch, for the ones who caught a glimpse of the early cellphone era. Probably the best looking VoIP phone I’ve seen till now… 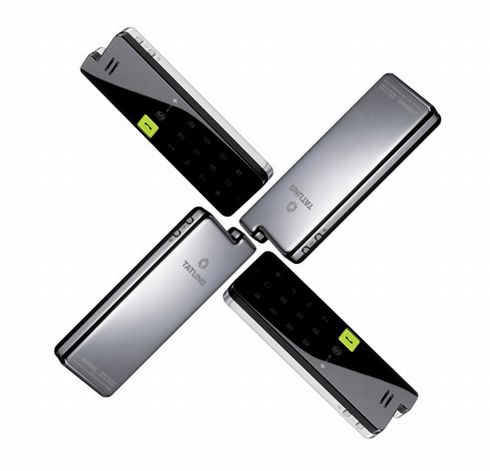 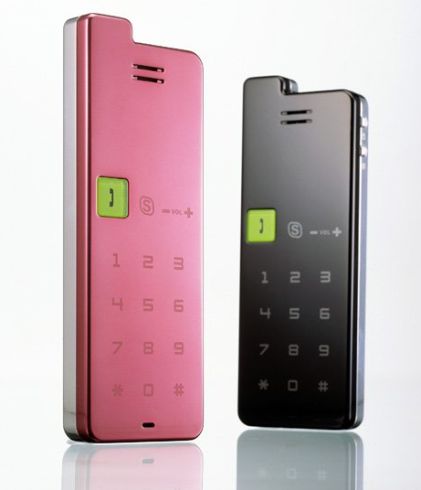 [via Yanko Design and Ubergizmo]