We’ve just received news about a teaser for a brand new superphone, created by Imran Sheikh. The device is called TPM Cobalt and its teaser shots are pictured below, without revealing too much. The designer promised that this is not a mockup, it doesn’t belong to a company and it’s not an upgrade or modification to an existing design. 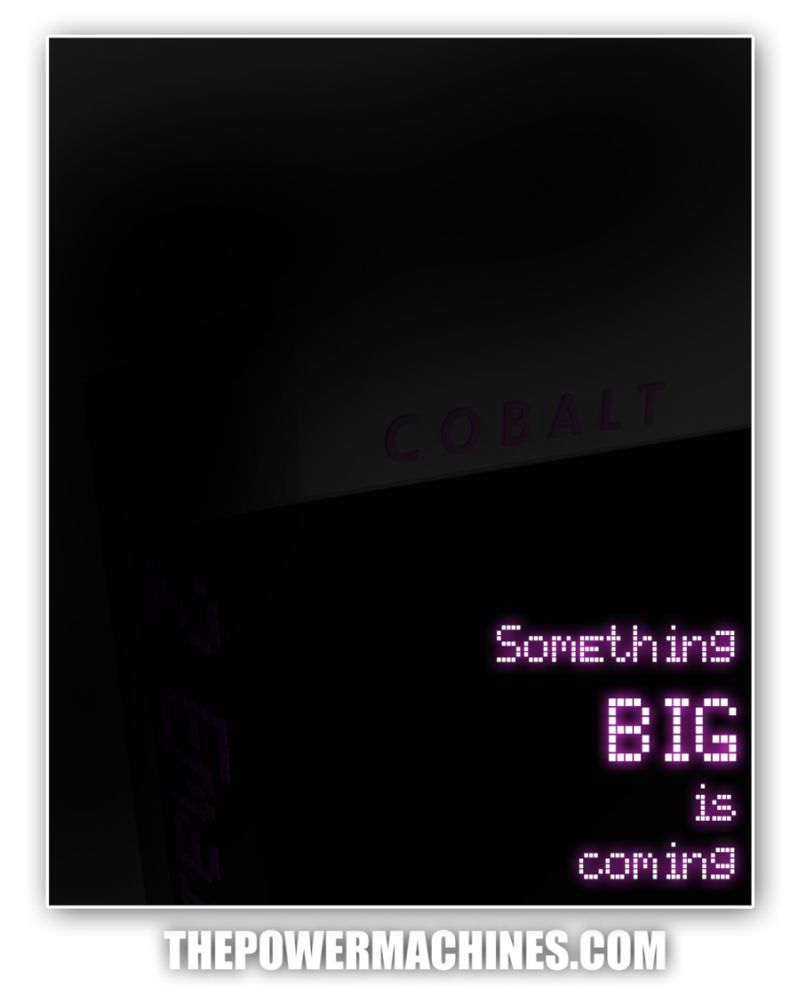 It’s an original idea/design, fully created by Imran Sheikh. I have to say I look forward to seeing that and now it’s time to speculate a bit on these shots. For some reason I think this is a tablet and I wonder what those little lights are, both on the side and on the lower area of the mystery gadget. Those at the bottom look like icons and seem to have different symbols etched on them, but none of them looks familiar. So, is this an Android tablet, maybe a MeeGo Nokia tablet?

Previously Imran created a Nokia tablet, so it may be another attempt at that… What do you think it is? 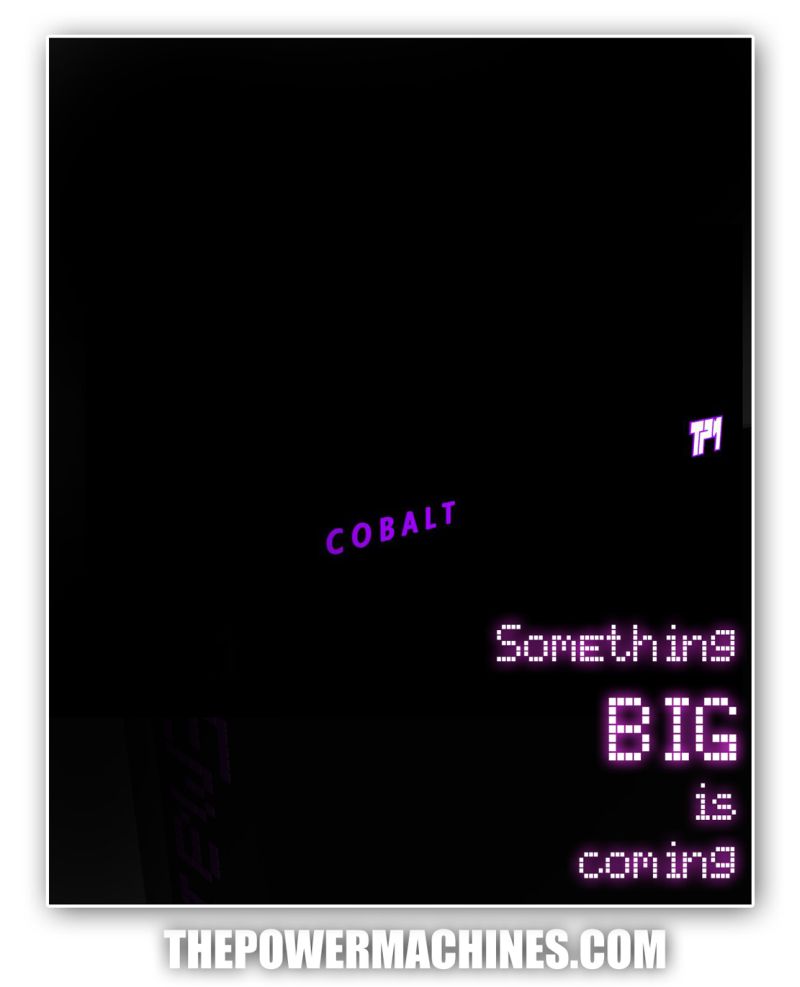 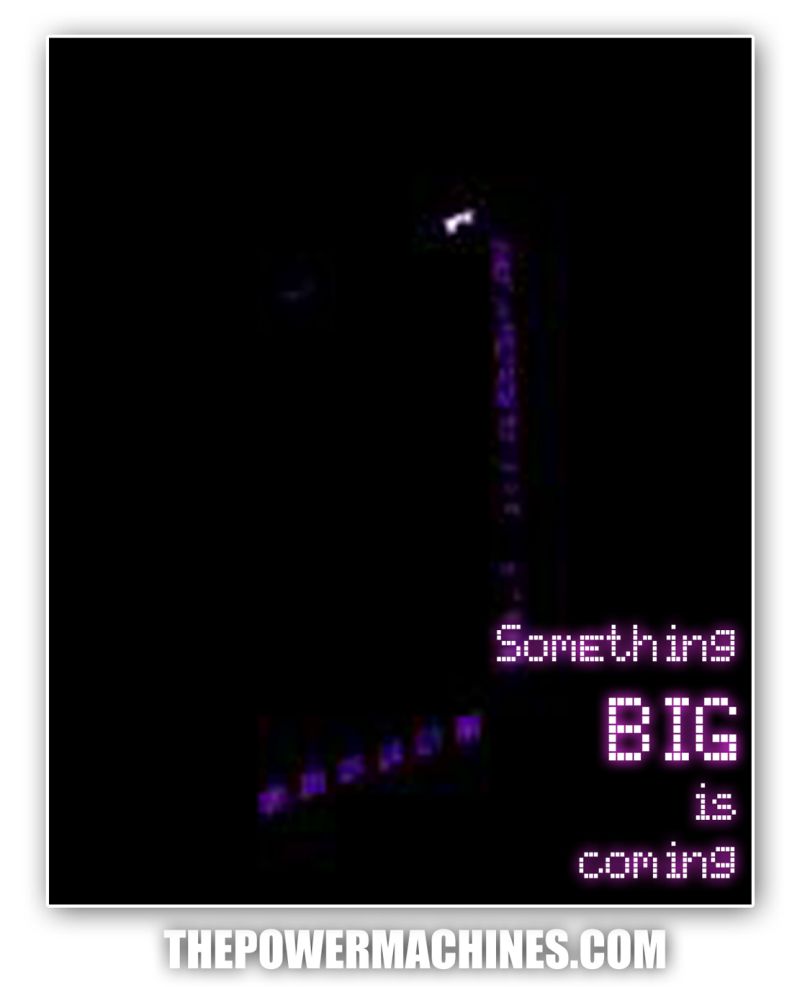 About Thrystan
Google Nexus Ultima is the Ultimate Android Phone, Made by LG, Samsung, HTC and Motorola   HTC Yavuz Quad Core Phone is About 5mm Thick!