Google Nexus Ultima is the Ultimate Android Phone, Made by LG, Samsung, HTC and Motorola

Some people expect the next Nexus device to be a tablet, while others say that this fall we’ll see about 5 new Nexus phones from Google. Bob Freking took the idea further and imagined a smartphone created through the work of LG, HTC, Samsung and Motorola. Each one chipped in with a component or technology. 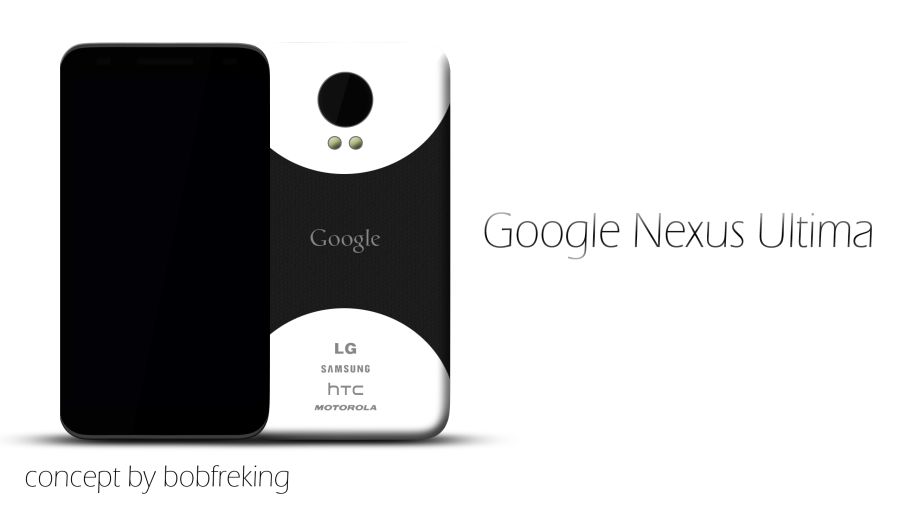 The result is the Google Nexus Ultima, a 5 inch handset with a 1080p resolution and RGB arrangement. This one can be done by LG and Samsung, while HTC will provide the 16 megapixel camera with ImageSense technology. The internals will be made by Motorola and the design is the work of HTC, according to Bob Freking. The display is based on Super AMOLED FHD+ technology and we’ve got another Samsung contribution here: the Exynos ARM15 processor. Google Nexus Ultima is imagined as running Android Jellybean or maybe Android Key Lime Pie?!

In case this looks familiar to you, you can see the original Google Nexus Ultima concept and compare the two in your mind. It would be interesting to see these companies working together and I only have one question: why was Sony ousted from this combo? Aren’t they able to bring something new to the ultimate Android phone? Also, what about ASUS? 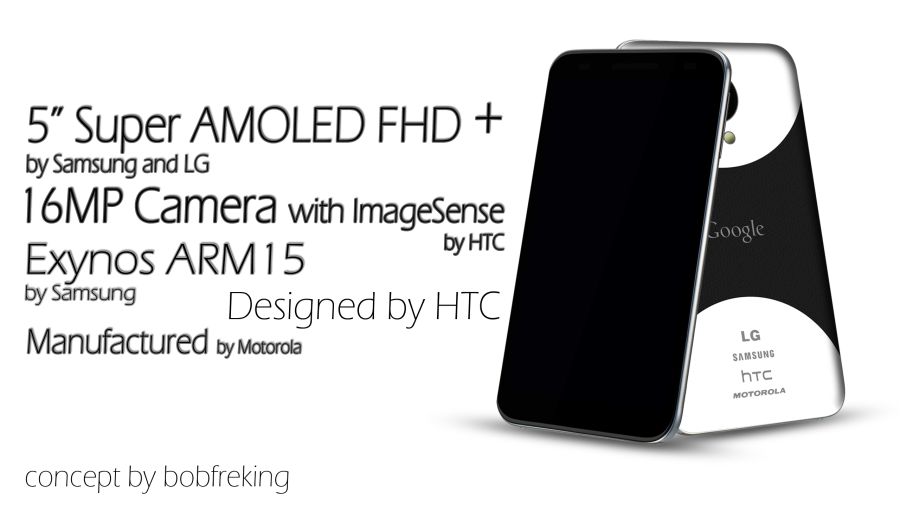