Tron Phone Concept, Based on the Movie With the Same Name

Raul Galindo has always liked the world of Tron and after seeing the movie with the same name, he created the Tron Phone. His idea is to create a digital world into a computer, but it was transformed into a phone this time. 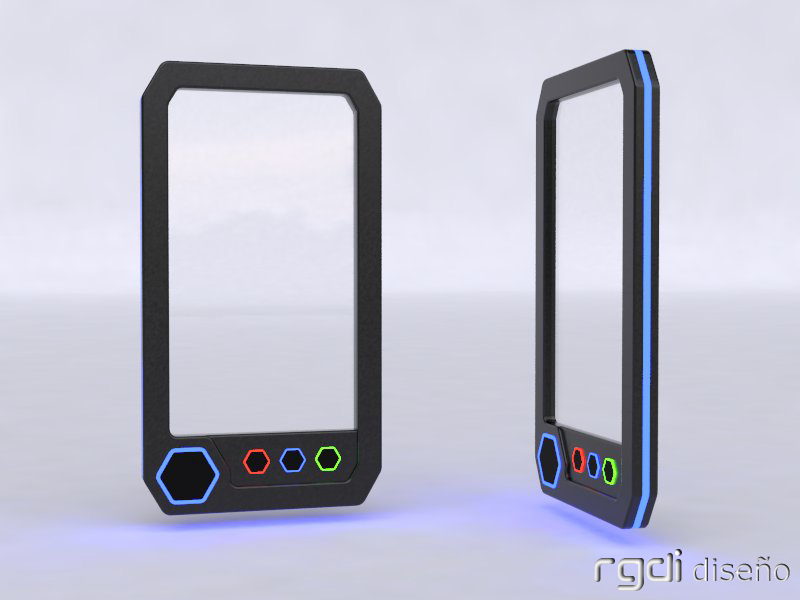 The handset is 7mm thick, features a 4 inch touchscreen display (that’s crystal clear) and 3 buttons, that can be used to answer and end calls, plus access the menu. There’s also an optical trackpad on board, 2 cameras (front/rear) with dual Xenon flash, stereo speakers and a microSD slot. The screen on the smarphone uses a technology similar to AMOLED, according to Raul.

You can hear the radio on this handset without having to plug the earbuds, which is something I’ve been waiting for a while now. The edges of the buttons and the body of the handset glow, just like the objects in the movie. A pretty cool concept, especially for TRON fans. 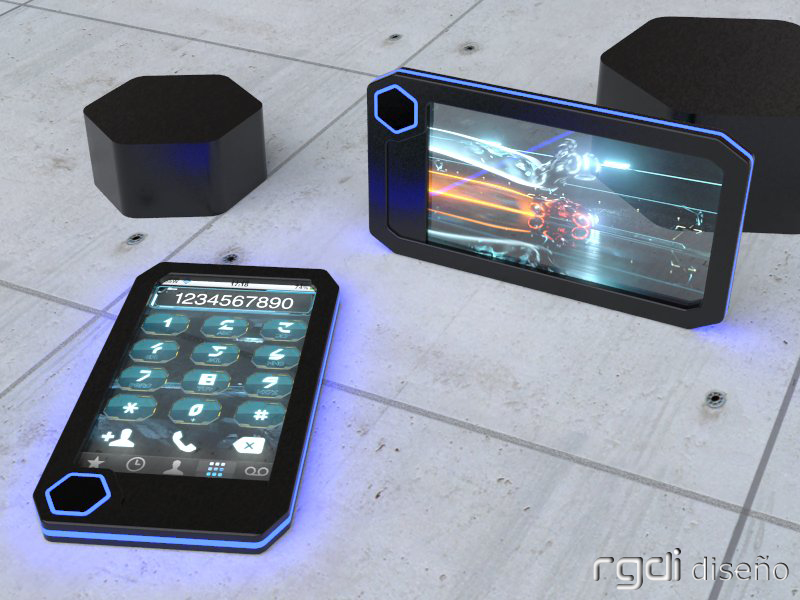 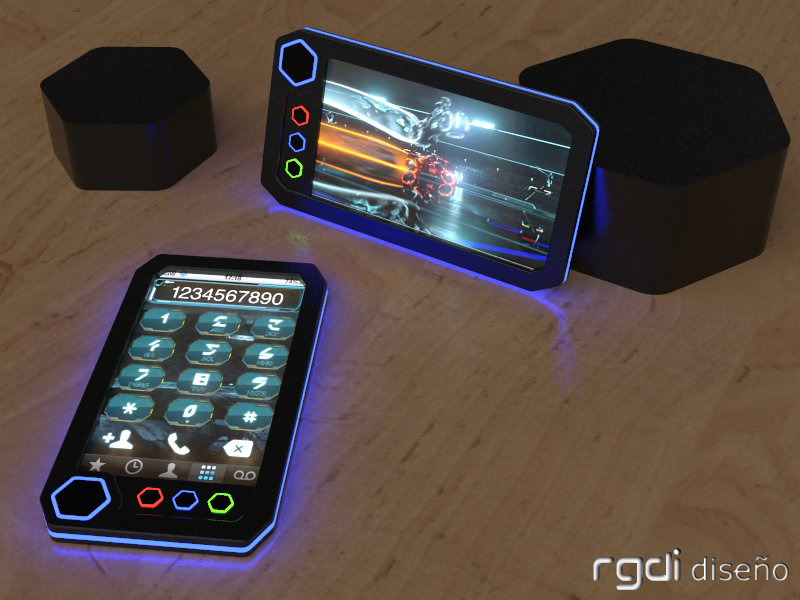