Rimino Phone Concept is a Futuristic Idea, Based on Simplicity

Sometimes it doesn’t take a dual core CPU and a huge display to make an incredible device. The Rimino concept phone proves this, by being simple and practical and also in touch with the emotions of the user. Rimino is a project created by Amid Moradganjeh, from the Institute of Design at Umea University in Sweden. 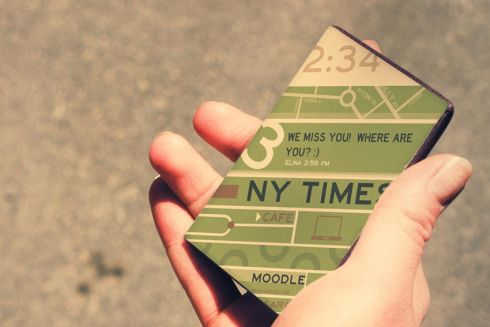 In an attempt to simplify everything, he created an e-paper-based unit with an UI inspired by print posters. This concept can show various information or features, depending on the place it’s located in, so you can see stuff like time, lighting level, air flow, moisture and much more. Once you bend the phone, the data will be captured and the device will figure out the intentions of its owner.

What I liked the most about this handset is that it allows its user to enter text by simply holding it like a pen and writing on a surface using the corner as a pen tip. Instead of using a standard OS and applications, Rimino uses a “Narrative” as the main page, where tasks and content are listed, in order to be relevant to the user’s current actions and status.

You can find more info in the source link below. 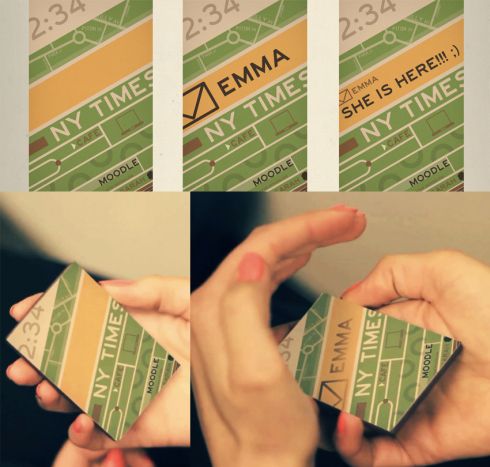 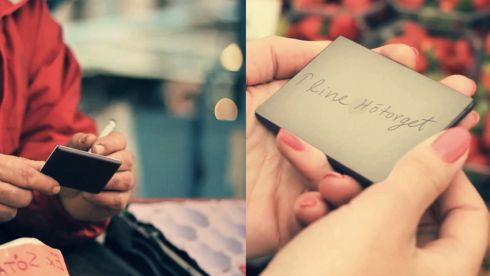 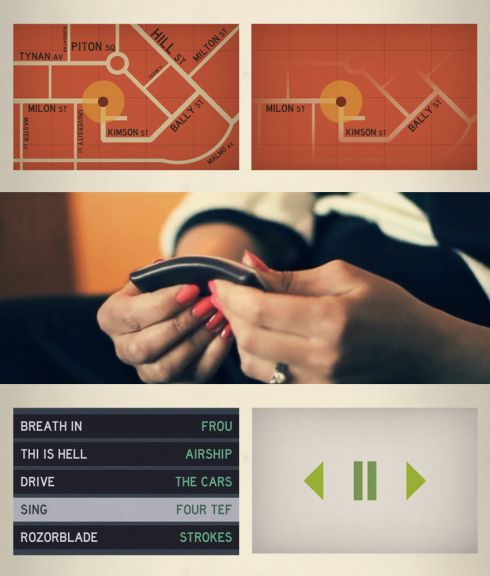 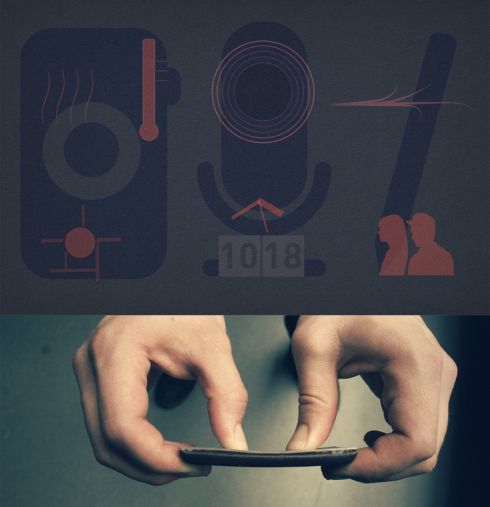 About Thrystan
Tron Phone Concept, Based on the Movie With the Same Name   Sony Ericsson Ape, a New Xperia With Android 3.0, Dual Core Processor