Every time we get a glimpse of an Ubuntu tablet or smartphone, everyone gets excited. Well, now it’s time to get excited about an Ubuntu Watch, running an “Ubuntu Wear” software version. 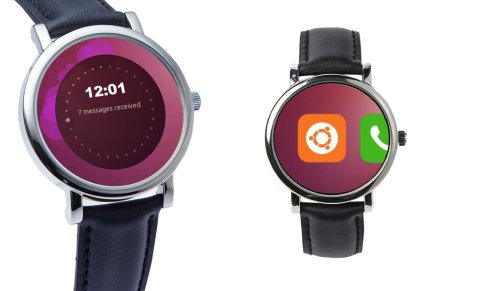 This design was made by Deviantart member jonaskvale. The general concept is very similar to the one of the LG G Watch R or Moto 360, albeit with a more minimalistic and simple approach. There’s a chromed edge all around the facade of the watch and an UI that features very big icons. Some parts of the UI remind me of the ultra minimal Misfit experience.

Ubuntu Watch comes with an UI based on round icons and a different scrolling pattern, most likely on a horizontal path. There’s a crown button on the side and a leather strap in the mix as well. This is probably one of the few glossy gadgets I actually like… 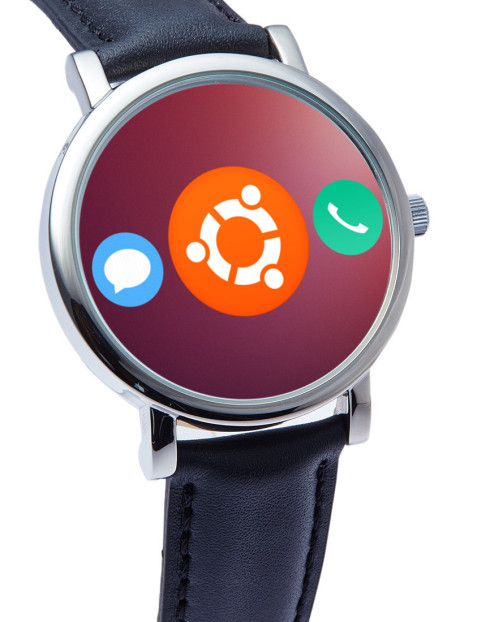 About Kelvin
Passionate about design, especially smartphones, gadgets and tablets. Blogging on this site since 2008 and discovering prototypes and trends before bigshot companies sometimes
Apple Watch 2 Concept Envisioned by Hass T   LG G5 Already Rendered Ahead of LG G4 Release