Well, it appears someone’s in a hurry! Designer uva7 dance, popular for some interesting and appealing Sony Xperia concepts has returned, this time with the LG G5 handset. The LG G4 hasn’t even been launched yet, but it’s coming on April 28th. 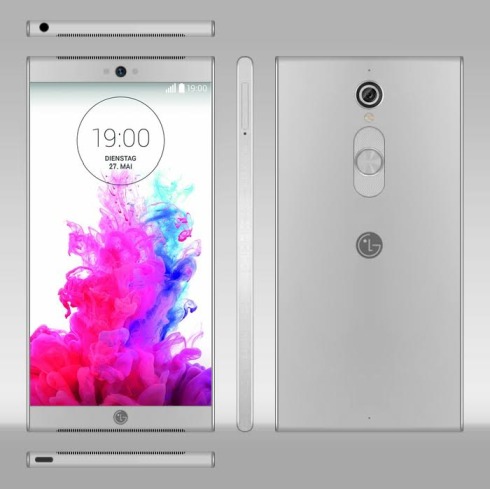 Finally, the LG G5 concept offers a 4000 mAh battery, that fully charges in 1 hour and it manages to measure just 6.4 mm in thickness. It has an USB type C Port and a fingerprint scanner, on the Back between the volume buttons. The general format involves almost no bezels and a combo of the past uva7 dance Xperia concepts and the LG G4/G3.