VR 2020 is the Next Step in Virtual Reality Entertainment 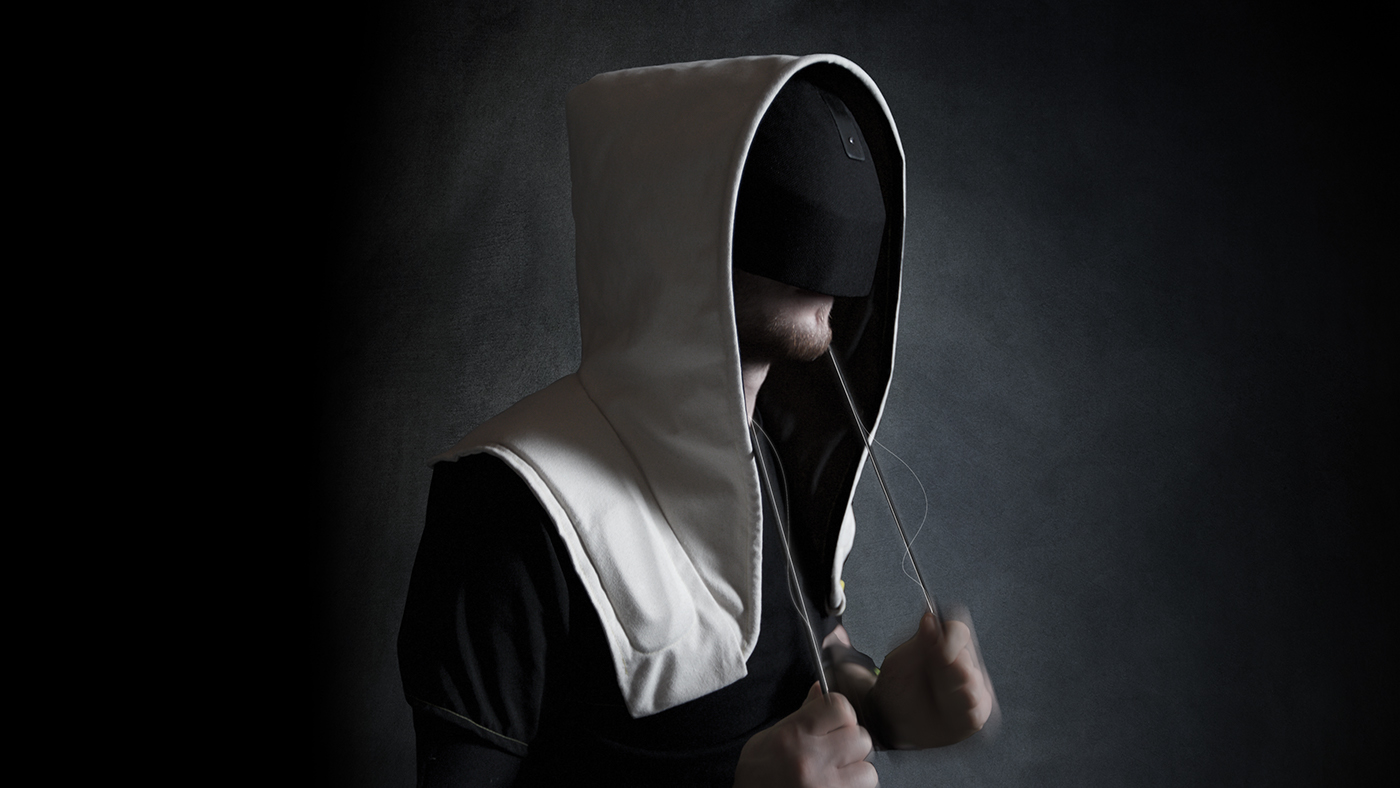 Everybody’s talking about VR headsets nowadays, about Oculus and Gear VR, about HTC Vive, but they pretty much share a common format and approach. How about the future? What will the virtual reality devices of the future look like? A group of designers from Seattle had an idea about that and created the VR 2020 Vision. 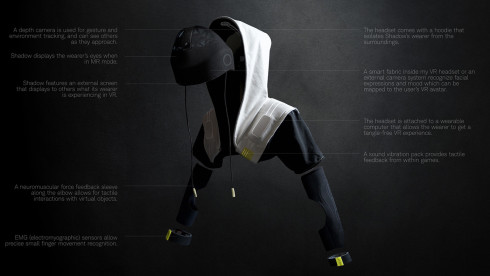 What they created is more than headgear, it’s a proper suit, that lets you enjoy virtual reality. The name of the product is Shadow and it’s a suite of VR wearables for gamers and people ready to experience the immersive ritual reality. The battery and processing unit are integrated into the hood and shoulder cloak and the cables are kept to a minimum. 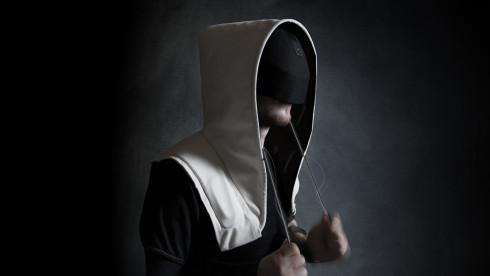 There’s also a battery, well hidden into the hood and shoulder areas. Eye tracking is used by Shadow to detect the user’s emotions, according to the designers and those will be projected via a virtual avatar, or using displays that mimic the user’s eyes. A depth camera is also used for environment tracking, letting you see others as they approach, plus there’s something called “neuromuscular force feedback sleeve”, that’s placed along the elbow and offers tactile interactions with virtual objects.

The whole array of gadgets is very light and comfy and gives out a very Assassin’s Creed-style vibe, which is something I dig. 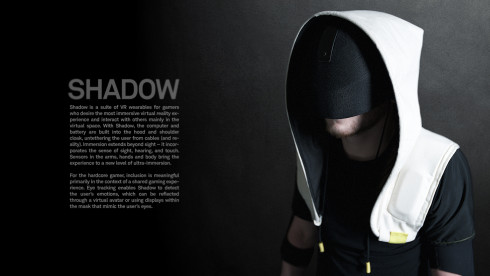 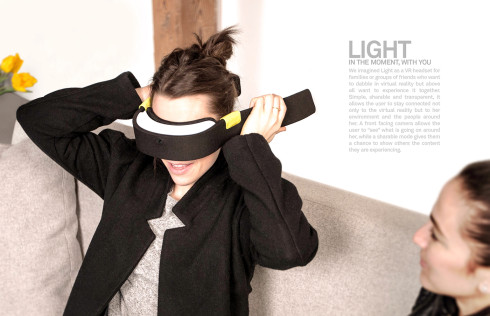 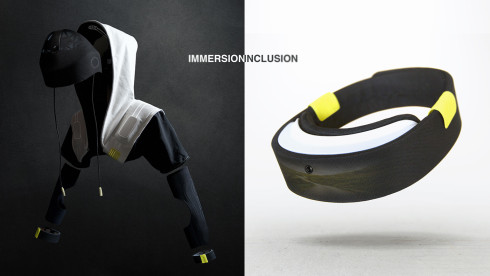 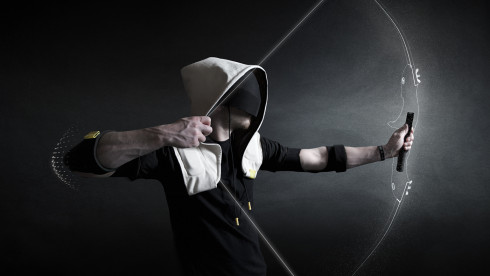 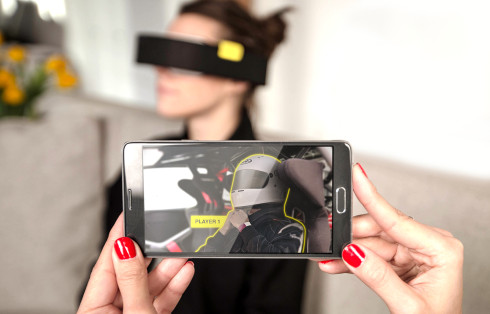