X-Cell is the X-Men Concept Phone That Fights Bullies

Choosing a concept phone’s theme is not as easy as it may seem, particularly when there’s a design competition going on. This time, designer Serhiy Yevtushenko delivers a device destined for bullied people. The concept phone is part of a campaign against bullying and it’s somehow related to the X-men phenomenon (that “X” from the design says it all). 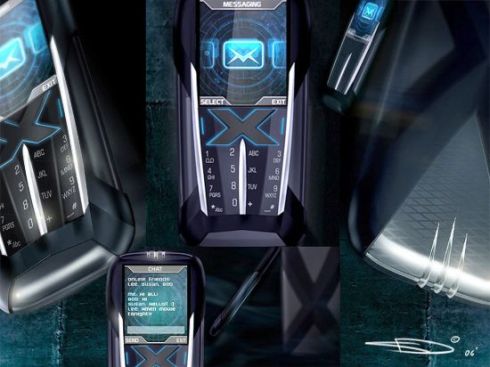 X-Cell is a rugged device with a GPS one touch button, that helps you get in touch with your mentor, in case things get ugly and bullies start their usual bashing. The target public for the concept device is obviously made out of young people, students and other youngsters who frequent environments prone to bullying. 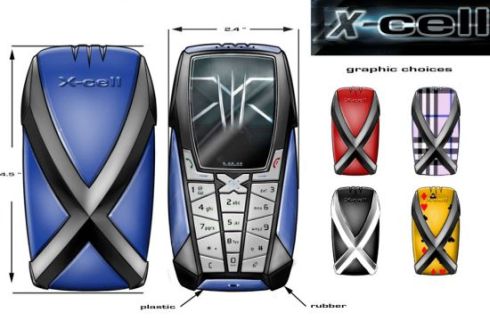 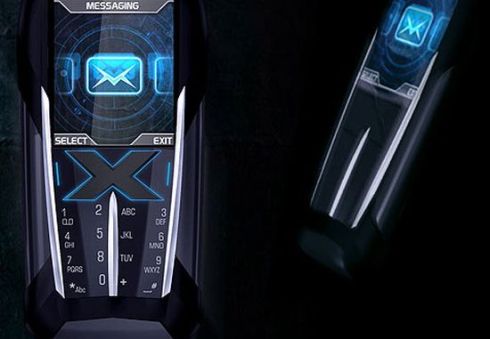